Launched in 2019, Klaytn (KLAY) is a service-centric blockchain platform designed to facilitate mass adoption. As of the time of writing, KLAY trades at $2.21 per token with a circulating supply of 2.46 billion, for a total market cap of $5.44 billion. 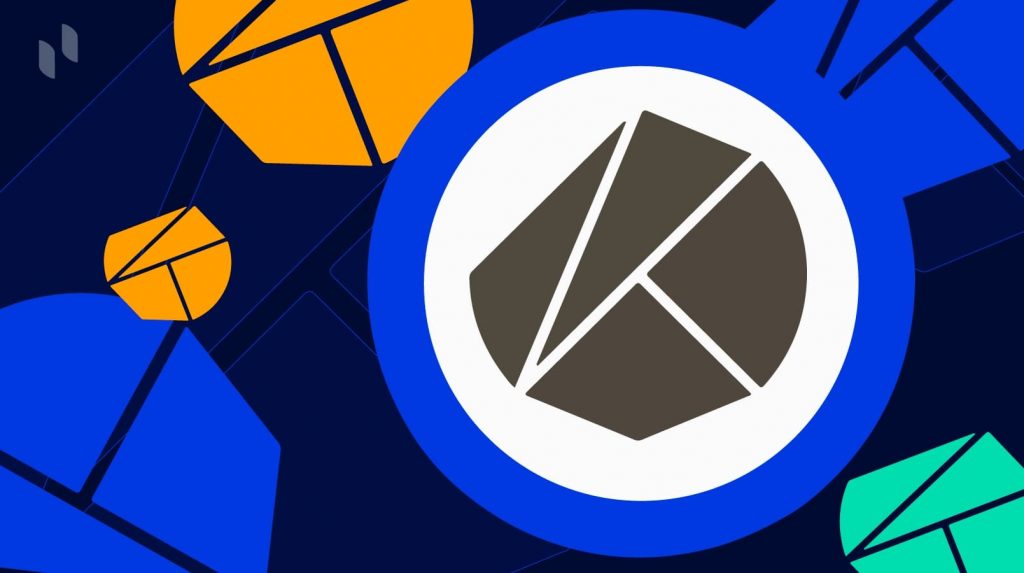 Klaytn aims to integrate the distributed governance and decentralized control of public blockchains with the low latency and high scalability of private blockchains in an efficient “hybrid” design. The protocol operates under a service-centric model, which seeks to drive decentralized application (DApp) adoption by providing high interoperability with legacy enterprise assets and subsidizing transaction fees for end-users.

The protocol offers a proprietary suite of data analysis tools designed specifically for decentralized environments. Other developer-oriented features include a web IDE that allows for the quick testing of smart contract deployments and a monitoring service for performing network analysis.

What Does Klaytn Do?

Klaytn’s positioning as a versatile development platform has sparked the development of a wide variety of applications on its ecosystem. These applications include asset management, non-fungible tokens (NFTs), crypto games, decentralized exchanges (DEXs), and more. 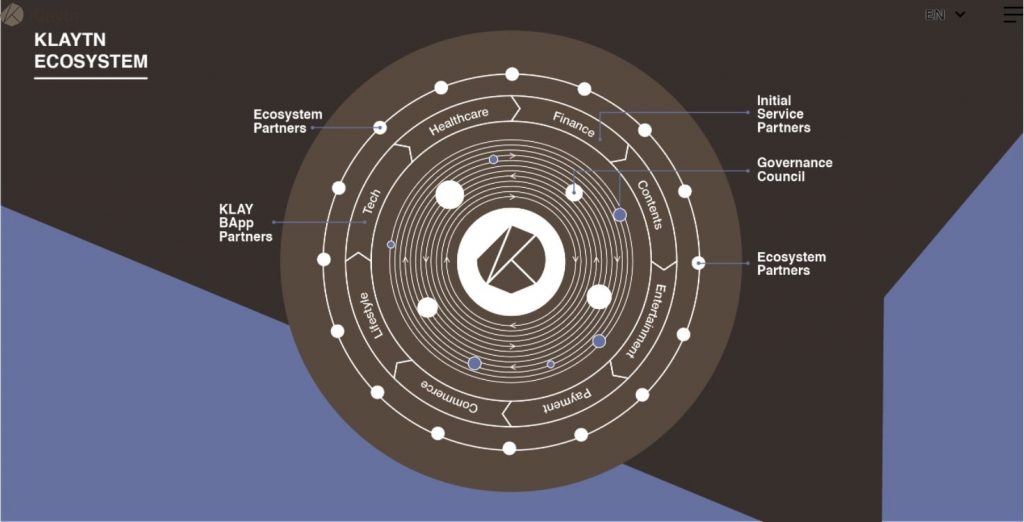 Klaytn has attracted attention from various applications in the Korean art and pop culture space. The network was used by ARTBLOC to launch the TESSA platform, which enables users to purchase, sell, and trade fractional ownership of art. Late in 2019, ARTBLOC made waves by partnering with artist David Hockney, which led to a successful sale of two new pieces, split into $8 tiles. The KLAY token has also been used to mint NFTs of Korean celebrity photocards on Makestar, a fan crowdfunding platform.

The protocol has also seen adoption by more traditional media. Korea Economic Daily, one of the country’s largest financial papers, announced in March that it would be integrating Klaytn into its digital platforms to incentivize both readers and contributors. Readers will be able to earn KLAY by sharing articles on social media or by watching video ads on the paper’s website. The paper also plans to allow readers to use KLAY to purchase subscriptions, along with other forms of unique digital content.

One of Klaytn’s successful decentralized finance (DeFi) applications is KLAYswap, an open-source atomic swap protocol. Through KLAYswap, holders farm yields by providing liquidity to a variety of swap pairs, and can participate in decentralized governance by securing voting rights through a staking mechanism. The protocol also features an automated market maker (AMM), which works to ensure efficient liquidity. So far, over $1.5 billion in assets are staked on KLAYswap.

Another use case has been with stock trading applications. Klaytn has been used by South Korean securities platforms such as Angel League and Quotabook to guarantee the authenticity of unlisted stock certificates by issuing them as NFTs.

Klaytn also boasts a strong network of partnerships, primarily with other blockchain-oriented organizations in South Korea. One such partnership is with Hintchain, a food data marketplace with over 3.5 million users. Hintchain works by creating food profiles from the preferences and behaviors of users through an AI-powered algorithm. This data is then used in various applications, including providing store and restaurant recommendations, recipe ideas, and nutritional data for healthcare scenarios.

Hintchain aims to be a part of the entire food experience, from purchasing ingredients, to making the food, and even to sharing it on social media. Hintchain users can earn “power,” which can then be converted into tokens for use on Klaytn-powered DApps. 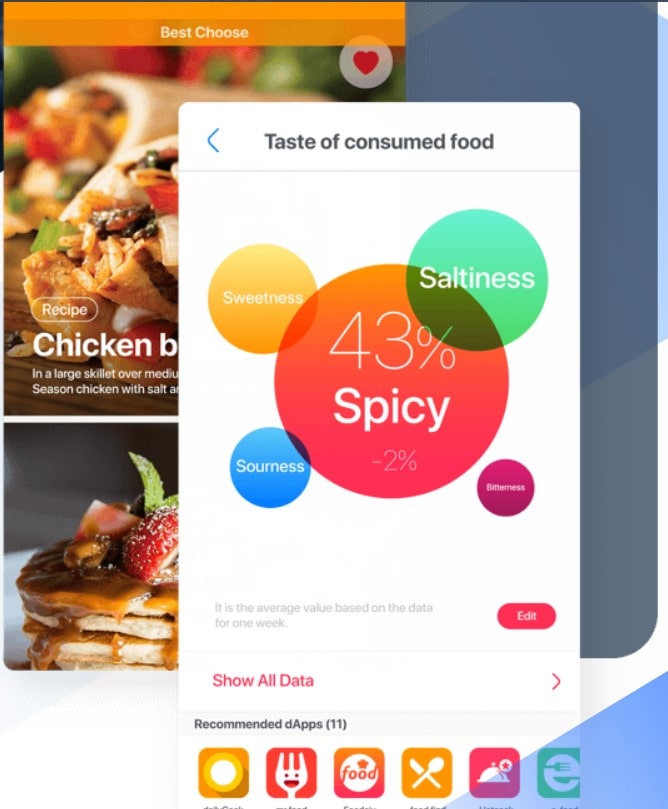 Who Is Behind Klaytn?

Klaytn was created by GroundX, a South Korean blockchain company founded by Jaesun Han. Before moving on to corporate roles, Han was a postdoctoral researcher at the Korea Advanced Institute of Science and Technology (KAIST), where he conducted research into distributed computing.

In 2007, Han founded NexR, a Korean-based company providing enterprise-level big data and cloud computing services across a wide range of industries. He initially stayed on as CEO after NexR was acquired by Korea Telecom, but left to co-found FuturePlay, a tech accelerator, and investment firm, in 2014. He left FuturePlay in 2018 to found GroundX, for which he currently serves as CEO.

GroundX is a subsidiary of Kakao, a South Korean Internet giant with significant investments across media, finance, and transportation. The company is best known for the KakaoTalk messaging app, which boasts over 50 million monthly active users and is installed on 93% of Korean phones.

The project is managed by the Klaytn Governance Council, an alliance of traditional and crypto organizations responsible for operating the consensus of the node network and driving ecosystem growth. Council members also participate in key technical decisions regarding account structures, transaction fee policies, and contribution metrics. The council includes notable names such as LG Electronics and MakerDAO. 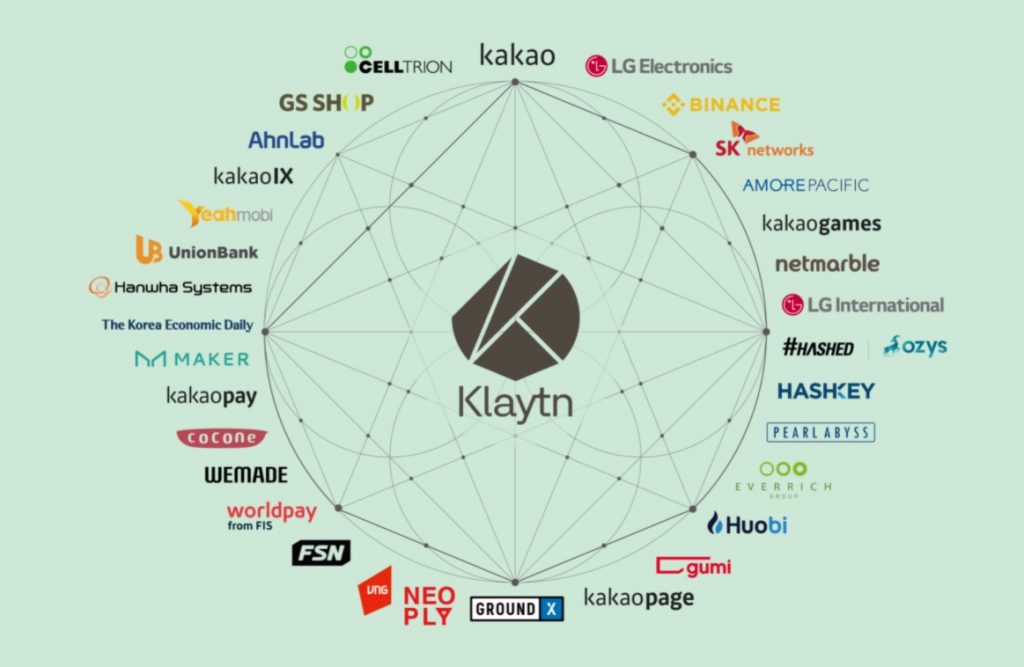 Klaytn performed steadily in February before surging several times over the next few months. The token went from $0.54 on February 7 to $2.21 on May 7, representing a rise of roughly 320% over 3 months. After reaching its all-time high of $4.20 on March 30, Klaytn’s price has since corrected, decreasing by 47%. 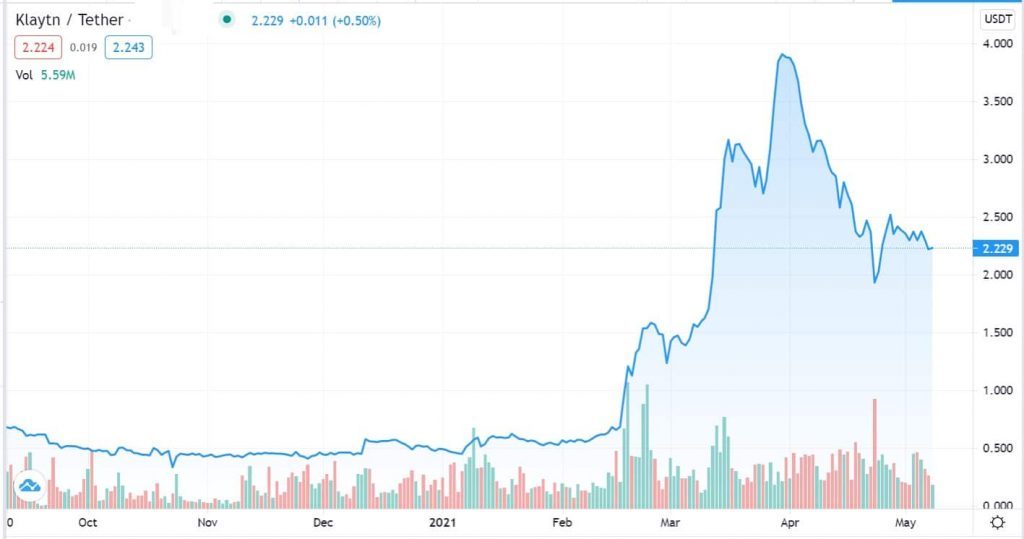 Klaytn’s rise seems to largely be following the trend of the current bull market. Though the project is continuing at a steady pace, most of its partnerships and applications have been limited to the Korean market. This may indicate that Klaytn is being propelled more by Kakao’s business connections than the ecosystem’s own value.

Klaytn is currently ranked #34 by market cap. At the moment, roughly 2.46 billion KLAY is in circulation. For each new block generated on the network, the new KLAY and sum of all transaction fees used in that block are aggregated and distributed across three separate accounts. The Klaytn Governance Council receives 34%, the blockchain consensus receives 54%, and the Klaytn Improvement Reserve receives 12%.

What Is the Future for Klaytn?

Klaytn has taken a more generalist approach to blockchain development. While other projects seek to gain dominance in a specific niche (such as media delivery or NFTs), Klaytn is looking to attract applications from all parts of the crypto space. By delivering on both accessibility and interoperability, Klaytn is developing a platform targeted at users and enterprises with little crypto experience.

A key advantage that Klaytn has over its competitors is credibility. While traditional companies may have concerns about teams with few corporate credentials, GroundX is owned by a highly established company with a wealth of experience and resources. The token’s governance structure is directly controlled by participating companies, many of which are leading names in the crypto and tech industries.

Klaytn has built a strong network of partnerships in South Korea, but so far has not had much success breaking out of its home region. However, the project has been making some strides. It has recently established relationships with other crypto projects such as Chainlink (LINK) for DeFi/DEX oracle applications and Dai (DAI) to develop KlaytnDai (KDAI), a derivative stablecoin.

Unlike many other crypto projects, Klaytn is run in a highly corporate manner. While the project is run under a decentralized governance structure, most members are either enterprise partners or other crypto companies. In many ways, this structure may benefit from the project’s legitimacy with other companies, given its positioning towards enterprise adoption.

While the Klaytn project has been progressing smoothly, most of its applications have been limited to South Korea. One of the project’s greater challenges moving forward will be expanding its “catch-all” platform strategy to the international stage. Klaytn should have strong prospects if it can find a solid global footing in terms of applications, partnerships, and exchange listings.