What is Ark: Adoption, Collaboration, and Development Through Blockchains

No matter what people think about cryptocurrency’s viability as a currency, there is one aspect that cannot be ignored: blockchain technology. This innovative and vast technology is continuously evolving, creating secure online spaces for people and businesses to interact and create decentralized programs and applications. With decentralized finance (DeFi) and money legos, it seems that these decentralized applications (DApps) can realize functions as varied as programmers’ visions. The problem, however, lies in accessibility. An individual might have a ground-breaking idea that could be revolutionary when built on a blockchain, but they don’t have the programming skills to make it happen. This is where Ark (ARK) comes in. 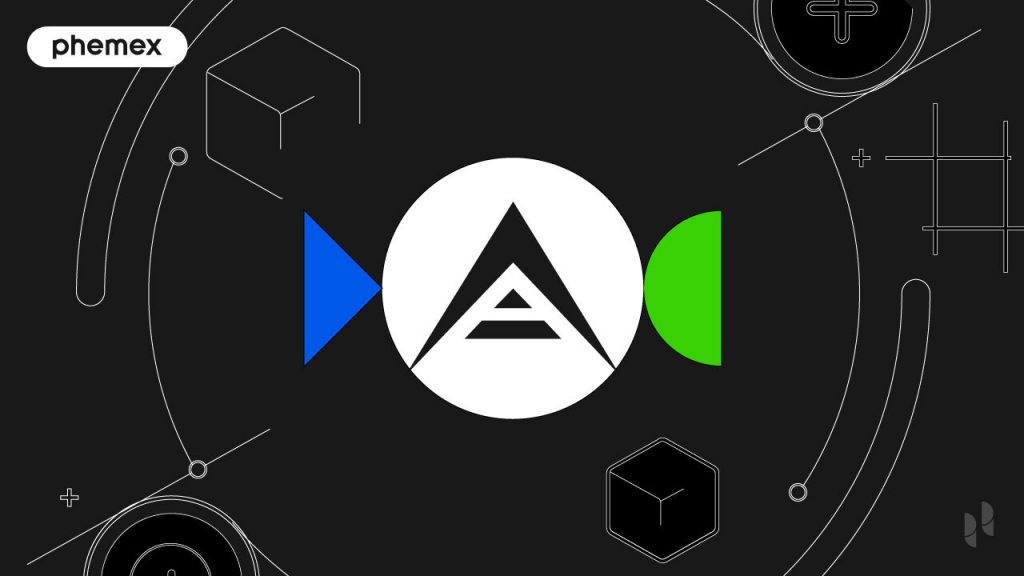 Founded in February 2017, the Ark (ARK) protocol offers practical blockchain solutions for individuals, businesses, and teams. Offering blockchains that can be created and launched at the touch of a button, Ark aims to bring blockchain technology and cryptocurrency to the masses. It is certainly not the first, and neither will it be the last, to attempt this; however, it does have some advantages. For example:

What Is the Ark Protocol Structure?

Ark has been built to create a fast, secure, easy-to-use platform that incentivizes good behavior and facilitates blockchain adoption. It runs on the following building blocks:

The Ark blockchain protocol is written in TypeScript and is comprised of its base core code, known as Ark Core. The Ark protocol has recently been updated to ARK Core 3.0 in order to address some of the issues that were present in version 2.0. Ark Core 3.0 has made modifications to make the protocol run smoother. Some of these include:

This consensus protocol uses a voting system to elect delegators who will then be able to forge new blocks on the blockchain. Every Ark investor can vote; however, the more ARK tokens an investor has is directly proportional to their voting power. At any one time there will be a maximum of 51 delegates, who are selected from all the node candidates who apply. Having such a small number makes monitoring easier and helps to guarantee that the chosen delegates are the best of the group. Depending on the number of votes each of the 51 delegates receives, they will have a certain weight, or authority, in the blockchain.

The ARK token is the Ark protocol’s native currency. Similarly to other protocols, ARK is used as an economic incentive to encourage participation in governance. Nodes receive rewards for voting for delegates, who act as validators. Delegates receive 2 ARK per forged block. As the protocol’s transaction speed means one block can be forged every 8 seconds, delegates can make over 15 ARK a minute. In addition, investors can buy ARK to have a stake in the Ark ecosystem and have voting rights. If ARK holders should wish to become delegators, they must pay 25 ARK, but there is no guarantee that they will be selected.

What Is the Ark Ecosystem?

The Ark ecosystem is the group of applications and platforms that provide the tools to make Ark’s main goal a reality: making blockchain technology easily accessible to the masses.

Who Is Behind the Ark Protocol?

Though headquartered in Paris, the team behind the Ark ecosystem is truly international. It is composed of over 30 individuals from 12 different countries and supported by 100 open-source contributors from around the globe. This is an asset as it allows them to enter into many different markets — something that may have contributed to their ranking among the industry’s top 20 companies by the Chinese Center for Information and Industry Development (CCID). In addition, them being so numerous, spaced out, and different to each other supports their belief and work in promoting a decentralized future. One of Ark’s founding members, Francois-Xavier Thoorens, who until recently was the CEO of the Ark ecosystem, was also a core developer at Lisk. This goes some way to explaining the similarities between the two protocols, both of which aim to make blockchain technology more accessible and pushing for its mass adoption.

Today, ARK is valued at $2.14 a coin, having increased by 4.29% over the last 24-hour period, and having clawed its way back up from $0.82 at the end of July, following the 2021 bear market. It has a market cap of $283.8 million and seems to be on a steady rise. Looking at the ARK price chart above, it can be seen that it is prone to a bit of volatility, but over the past few months, it has been fairly steady in its bullish behavior.

In terms of how much Ark will grow, however, it remains to be seen. Tradingbeasts believes it to be a good short-term investment, predicting a small growth in 2021 but going into a bearish turn in 2022. Digitalcoinprice, meanwhile is more optimistic, expecting a steady bull market until the end of 2026. The Ark protocol is certainly one to watch, but which way it turns will depend not only on its development but also its competition and external factors.

The Ark ecosystem has seen some significant changes, with the implementation of Ark Core 3.0 leading the way in improving its foundations. This should increase its functionality, and in turn its popularity and value. In addition, the launch of Nodem will make blockchain management easier for developers on the protocol and could lead to an increase in value in the near future. Ark has a good offering, but also some major competition with bigger blockchains like Ethereum, and smaller ones such as Lisk having similar offerings. However, by being faster, cheaper, and more user-friendly than its competition, the Ark protocol is in a good position for growth. Without any major turns in the sector, there aren’t any obvious indications that it will turn too bearish.