What Is Hic Et Nunc: The Leading NFT Marketplace of Tezos

The concept of non-fungible tokens (NFTs) has been gaining popularity in the cryptocurrency world over the last year. Many exciting NFT projects and marketplaces have sprung up in this short period of time, with the majority of these being based on the Ethereum (ETH) platform.

However, other blockchains have also seen a rapid increase in NFT platforms. One very popular NFT marketplace hosted outside of Ethereum is Hic Et Nunc, an affordable platform for artists and creators to monetize their talents on the Tezos (XTZ) blockchain.

In November 2021, Hic Et Nunc quickly went through the drama of abruptly closing down and then resurrecting a few days later under the new management. 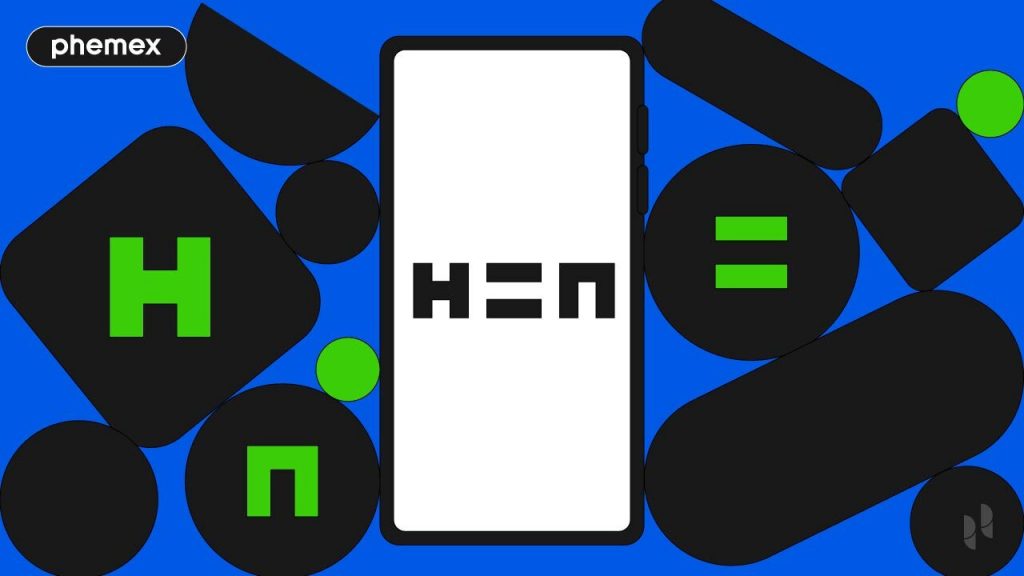 What Is Hic Et Nunc?

Hic Et Nunc (Latin for “Here and Now”) is the leading NFT marketplace on Tezos and one of the most popular NFT marketplaces in general. One of its advantages stems from the technical efficiencies of the Tezos platform.

Tezos has around three times faster transaction processing speeds than Ethereum. More notably, transaction fees on Tezos are only around $0.02 to $0.03 on average, much lower than Ethereum’s current average fees of over $40.

Taking advantage of Tezos’ low fees, Hic Et Nunc offers NFT creators an affordable platform to use. Listing an NFT costs only around 0.05 XTZ ($0.25). If you sell an NFT, there is also a swap charge of 2.5% of the total trade amount. This fee is used by Hic Et Nunc to fund the platform’s maintenance.

Unlike some other platforms, Hic Et Nunc does not require permission or pre-qualification to list an NFT.

The creative assets represented by an NFT are stored on the IPFS distributed storage system. IPFS is a secure storage system where each stored asset is assigned a unique hash identifier.

Unlike the typical web-based storage solutions, where an item may be modified without causing a change to its URL, on IPFS, any change made to the stored asset results in the generation of a new unique hash. Thus, IPFS is a great platform to hold creative assets in a fraud-resistant and secure way.

What is hDAO Token?

Hic Et Nunc was launched in March 2021, with a native utility and governance token, hDAO. The platform rules specified a capped supply limit of 651,000 hDAO. All of this supply was distributed in the first two months of operation to buyers and sellers of NFTs as an incentive to use the platform.

Since no new supply of hDAO is planned, you can only buy it from the existing owners. hDAO is used on Hic Et Nunc for two primary purposes:

How Does Hic Et Nunc Work?

Creators can mint their NFTs on Hic Et Nunc using Tezos’ FA2 token standard. This token standard is used both for fungible and non-fungible tokens on Tezos. This is in contrast to Ethereum, where different token standards are used for the two token types.

These are the steps of the minting process on Hic Et Nunc:

Since NFTs permanently remain on the Tezos blockchain, you cannot simply delete your token if you decide so. Instead, you will need to burn your NFT. Hic Et Nunc’s interface provides a burn function that will send your NFT to a special burn wallet. Sending it to the burn wallet is as close as you can get to “deleting” your NFT from the system.

In mid-November 2021, Hic Et Nunc’s creator, programmer Rafael Lima, unexpectedly announced the immediate closure of the platform, which by that time had grown into one of the most popular NFT marketplaces.

Not much is known about Lima’s motives for abruptly shutting the platform down. The news caused bewilderment and panic among some users. However, within days of this announcement, a blockchain development company, DNS, took over the task of resurrecting Hic Et Nunc and has quickly done so.

The quick re-emergence of Hic Et Nunc via the efforts of the DNS team shows the true resilience of decentralized blockchain platforms. Lima was the “owner” of the platform only in the sense of being the main contributor to its code. The entire decentralized infrastructure, with NFTs stored on Tezos and creative assets stored on IPFS, was in place independent of Lima’s preferences. This allowed DNS to easily re-establish the platform and its operations.

DNS reassigned the main webpage of the marketplace from the older hitetnunc.xyz to hitetnunc.art, and put one of the project’s original contributors, Joseph Magly, in charge of the new domain.

Magly had worked with Lima on the Hic Et Nunc project and became the main coordinator of the project. He has commented since then that Lima remains one of the key stakeholders in the platform despite ceasing his active involvement in it.

After just a few days of the turmoil caused by Lima’s sudden announcement, Hic Et Nunc was back to business as usual.

Although the hDAO token has been used on the platform since its launch, it has been listed and tracked on CoinGecko only since October 2021, while CoinMarketCap still has not listed it. This may be due to the low market cap and minor prominence of the coin in the cryptocurrency market.

Although Hic Et Nunc has been among the most popular NFT marketplaces for several months, its fungible utility and governance token has limited use outside of the platform and features relatively low supply levels.

In the period from late October to the time of this writing in early December 2021, hDAO has mostly traded around the $10 mark. It currently trades at $9.40 and CoinGecko reports a daily trading volume of around $50,000 for the coin.

What Is the Future for Hic Et Nunc?

Our estimate is that the outlook for Hic Et Nunc is quite promising. The platform remains one of the most popular NFT marketplaces, and probably the leading one among those based on Tezos. This is likely to continue.

The technical efficiencies of Tezos will support the project’s future growth. The November closure incident has caused a short-lived turmoil, but the change of the active management from being based solely on Rafael Lima, to DNS should eventually benefit Hic Et Nunc.

There is a lot of unrealized potential in the platform, and hopefully, DNS can steer it in the right direction. For instance, while hDAO is specified as a governance token, there are few specific governance rules established or actively exercised. This is one area where the new management by DNS could benefit this project.

Website usability and a better organization of NFTs by categories would also help the platform improve. We believe that DNS, being a team-based entity with more established processes than a single programmer, should be able to successfully realize the required changes. What, at first, seemed to be a sudden death event may have turned into a real blessing for Hic Et Nunc and its user community.

Hic Et Nunc is a leading NFT marketplace on the Tezos blockchain. Launched in March of 2021, it has quickly established itself as a popular and affordable marketplace, with low fees and no pre-approval process, a real difference from NFT platforms preoccupied with copyright zealotry.

In November 2021, it went through the sudden drama of being closed by its creator, programmer Rafael Lima, only to be re-established within days thanks to the efforts of the blockchain development outfit DNS.

After the management change, the platform continued to operate without experiencing any significant downturn. The change is likely to benefit the platform’s future development.

Underpinned by the technical efficiencies of Tezos, with new management, and ample room for growth, Hic Et Nunc is likely to keep its spot among the leading NFT marketplaces.