Decentralized finance (DeFi) is becoming highly complex, with the constant creation of new protocols and DApps with varying functionalities. This means that new financial opportunities are continuously developing in the DeFi space, but it can also mean having to go through many layers and protocols to achieve a result. This in turn can mean increased fees — one for each transaction — and increased time requirements for each action on each protocol. The way to bypass these complications, then, is to integrate the elements required into one protocol, thereby building a new protocol that can carry out all the actions needed in one place. 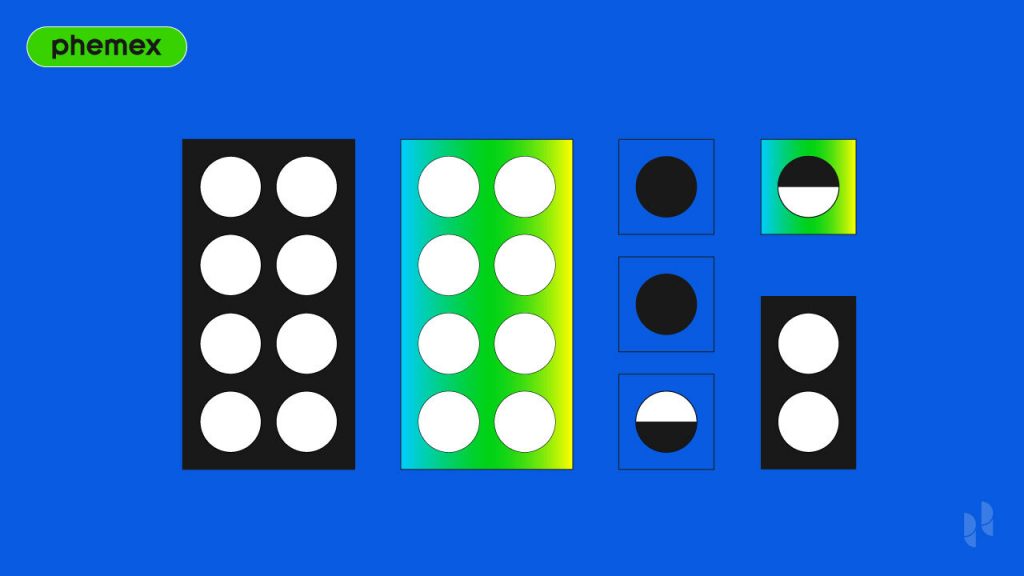 What Are DeFi Legos?

Decentralized Finance (DeFi) Legos are building blocks, each with its own functionality, that can be integrated together to build one protocol with multiple functions. These Lego blocks are built for borrowing, staking, or lending assets, among other things, and can be put together to create a single multi-functional financial application, hence the term “money Legos.” Once the developer has selected the money Legos needed to create their project, they can be pushed together, like Lego blocks, to create a new protocol. This protocol will be built on the blockchain and run by a smart contract.

Money Legos remove a lot of the time and complications around building a new financial application. Developers don’t need to build every tool they need before putting them together to build their desired protocol, as these tools already exist in the form of money Legos. Moreover, some of the best are already listed in their hundreds on platforms such as defipulse.com or defiprime.com, meaning that developers can simply find the tools they require and begin to build. In addition, because DeFi Legos are composable, they can be run in the order that the developer wants.

What Is Composability in DeFi?

By definition, composability is a system design principle that deals with the inter-relationships of components. A highly composable system provides recombinant components that can be selected and assembled in various combinations to satisfy specific user requirements.

Composability means that elements can be put together in a variety of ways, and still work. It gives the creator flexibility to create something that operates in a new way or a new order. A plane is not composable, for example, as every element must go in its place for the plane to take off, fly, and land safely. If the engineers start moving the various parts around, the plane will not take off, or worse.

In DeFi, composability refers to the ability of financial applications to be built in a variety of ways, using money Legos, to create a new function. In this way, a programmer can build a smart contract that will operate the Legos in any order, be it one before or after the other, or in parallel. For example, by joining the money blocks together and then specifying the order of events through a smart contract, an individual could:

The above would all be carried out by the smart contract, as a type of pre-set model, thereby removing the time needed to carry out all the transactions. In this way, the smart contract has employed the various money Legos, or DeFi protocols, to interoperate and process the transactions on different platforms or with different cryptocurrencies. The programmer could also compare and choose specific cryptocurrencies and investment platforms to cut down on fees.

Composability in DeFi means that these actions can all be reordered or swapped out as required. Composability combined with money Legos offers a near-endless number of combinations to be used for smart contracts in financial applications, all of which use blockchains as their base layer. The primary blockchain used for these DeFi applications is Ethereum, due to its established position as the best blockchain for running smart contracts and building DApps. Thus, Ethereum can be considered the primary Lego block.

How Do Money Legos Work?

In order to build a financial application with money Legos, a developer will choose the existing blocks for them and layer them together like building blocks. Then, because these blocks are composable, they can be layered to run one after another, or in parallel. These are all built on top of the first block, which is the blockchain, and are then run by a smart contract. The blocks to choose from when building these applications can range from the following categories and more: 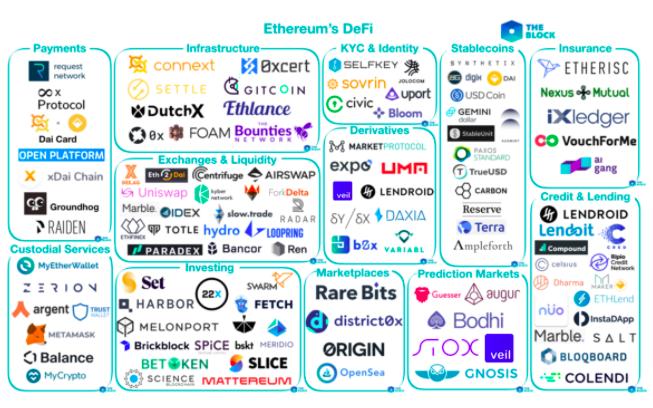 Some of the existing money Legos operating within DeFi. (Source: thebockresearch.com)

There is also more than one way to build with money Legos:

When and How Have Money Legos Been Used To Create Successful DeFi Protocols?

Money Legos have been in use for years and are employed in some of the most well-known DeFi protocols out there. In fact, most recent DeFi applications have been built using money Lego blocks. Some examples include:

What is the Future of Money Legos?

As DeFi continues to grow and evolve, so will money Legos. Each time that a new tool is created in the DeFi space, a new Lego is born that can be worked with to offer new services within digital finance. These new protocols will offer faster and more efficient services, and better opportunities to make money. Additionally, by simplifying the building process — since developers do not need to create their protocols from scratch — they open up the DeFi building space to an increased number of people. This means that crypto, blockchain technology, and DeFi will become more accessible, increasing their adoption. It remains to be seen what new money Legos will become available in future, but with their growth comes limitless possibilities. For each new Lego block, hundreds of new combinations become possible. Thus, in the not-so-distant future, money Legos may well be at the forefront of some very exciting new technology.