Crypto ROI: How to Calculate Return on Investment (ROI) for Crypto?

Return on investment (ROI) is a financial measure used to assess the efficiency of an investment in an asset. It is an indicator of your investment’s growth in value over a certain period of time. ROI is among the key financial measures used both in the traditional stock market and in the crypto world. 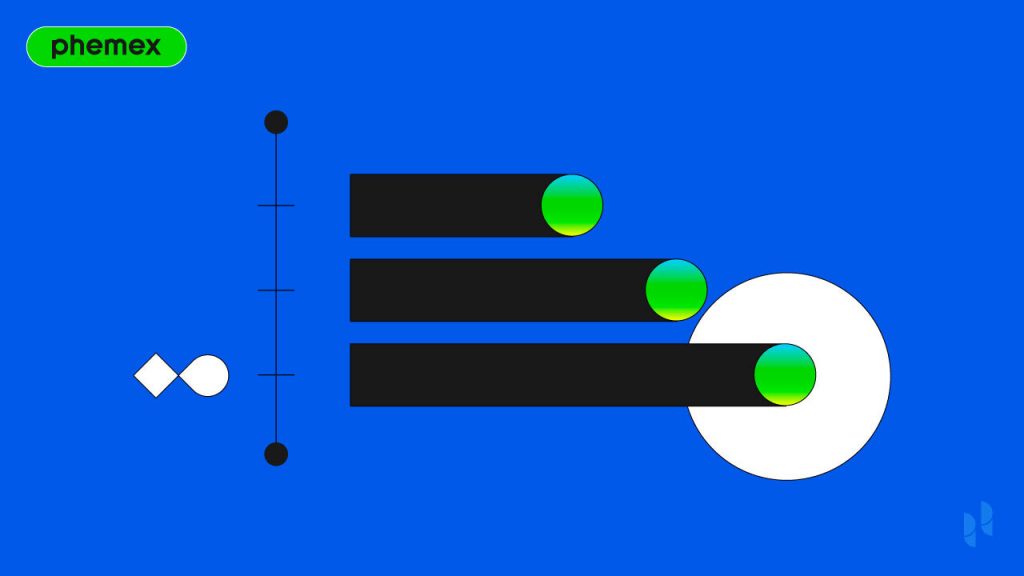 The base formula for ROI calculation is:

The formula above is for the base ROI calculation that assumes no additional costs, fees, and expenses associated with holding the investment. The base formula is a convenient way to quickly assess ROI for an asset, stock, or cryptocurrency.

All these fees can quickly erode the base ROI figures, especially for smaller investments. To calculate your ROI taking into account all these additional expenses, use the formula below:

Due to its simplicity, ROI is a very convenient measure to quickly assess your investment’s efficiency. However, partly due to this simplicity, ROI has a number of limitations that need to be taken into account.

What Are the Limitations of ROI?

One of the limitations of ROI is its inability to take into account investment risk, a massively important factor in any investment decision.

The ROI formula is “blind” to the risk attached to a particular asset being evaluated. Typically, high return investments come with higher risks. For example, many large established stocks offer modest ROI but come with significantly lower risks than the volatile but high ROI stocks of  younger and less established companies.

ROI Limitations in the Crypto Market

This is particularly relevant for the cryptocurrency market, where many new up-and-coming coins may post staggeringly high ROI figures but have extremely high risks associated with them.

Another limitation of ROI is the difficulty in accounting for all the costs and expenses you might incur during the lifetime of your investment. We noted above that it is best to adjust the base ROI formula by accounting for the expenses. However, realistically, it might be difficult to do, especially in the cryptocurrency world, for a number of reasons.

For example, transaction fees associated with cryptocurrency trading are usually very volatile and hard to predict. These fees can significantly affect your ROI, especially in the case of smaller investment amounts. Thus, forecasting a crypto asset’s projected ROI may prove to be a difficult task.

When historical ROI figures are evaluated, the actual fees and expenses associated with them are rarely taken into account. When looking at ROI numbers of various assets, most people use the base formula and just look at the headline figures. However, the headline figures may be somewhat deceptive, especially for smaller investors.

A further limitation of ROI is its focus on the past, and limited insight it can give you on the future, or even the current, state of an asset. Some analysts use ROI figures to make some very far-fetched forecasts about the asset’s future performance.

However, past performance may not always be a strong predictor of future trends. This is especially true with the newer low-cap crypto coins. When evaluating an asset, it is always recommended to supplement the historical ROI figures with the fundamental analysis of the future market direction.

Finally, perhaps the biggest limitation of ROI is its inability to take into account the time factor. The return on an investment that appreciates from $100 to $150 will be 50% regardless of whether this growth happens over one year or 10 years. Naturally, the former is a much more preferred scenario than the latter.

To solve this limitation, you could use the annualized ROI measure.

What Is Annualized ROI?

Annualized ROI shows the standardized annual rate of return on investment by taking into account the investment tenure. It is an indicator of the investment’s average annual performance over the entire period.

The formula for annualized ROI is:

n = the number of years of investment

The standard ROI would show exactly the same performance for these two investments, but, using the annualized ROI, we can easily see the big difference in performance between them.

What Is the ROI for Bitcoin?

Bitcoin (BTC), since its birth in 2009, has had some very strong ROI performance, particularly looking at it from the traditional stock market’s lenses. Let’s have a closer look at the ROI of the world’s leading crypto asset.

While ROI can be measured for any time interval, many financial analysts use some standardized periods to look at an asset’s short-term, medium-term, and longer-term ROI. Naturally, what constitutes the short-, medium-, and long-term is subjective. We will use time intervals of 1 year, 2 years, and 5 years to demonstrate Bitcoin’s ROI performance.

The table below shows Bitcoin’s ROI as of October 9.

What Is the ROI for Ethereum?

Ethereum (ETH), the second largest cryptocurrency, has posted even more impressive ROI figures than Bitcoin over the last several years.

What Are the ROIs for Other Top Cryptocurrencies?

In general, the cryptocurrencies currently in the top 10 have all had very impressive ROIs over the last year.

Estimating longer-term ROIs for many of these cryptos is either impossible, since some did not exist two years ago and the majority were not on the market at all five years ago, or would be somewhat misleading, since many had tiny coin prices some two to three years ago, and only started appreciating in value within the last one to two years.

The table below shows the one-year ROIs for the current top 10 cryptocurrencies by market cap (excluding stablecoins, such as USDT and USDC, whose prices are fixed).

Who are the best and worst Crypto performers over the year?

The worst performer over the year among the top crypto coins is XRP, with “only” 320% ROI. The top performer is Terra (LUNA), which appreciated by a staggering 14,119% in the last one year.

Of course, looking only at the current top crypto performers would be somewhat biased – these coins have a higher likelihood of having a good ROI simply by virtue of being in the top 10 now. How about the top 10 cryptos exactly one year ago? How are they doing now in terms of ROI?

It turns out that one year ago, the top 10 cryptocurrencies by market cap (excluding stablecoins) were mostly the same players as today’s ranking table. However, four coins that were part of the top 10 a year ago are not there anymore. These are Chainlink (LINK), Bitcoin Cash (BCH), CRO, and Litecoin (LTC).

The table below shows one-year ROIs of these four cryptocurrencies.

These ROIs, with the exception of CRO coin, are also very impressive. CRO belongs to a platform that was part of the top 10 one year ago but has failed to match the stratospheric ROIs of the other top cryptocurrencies. Even in the case of CRO, its 25% ROI is not considered a poor result at all by the traditional stock market standards.

How Does Cryptocurrency ROI Compare to the Traditional Market ROI?

In terms of ROI, leading cryptocurrencies have vastly outperformed the traditional stock market or the commodities market. This holds true for short-term (one year), medium-term (two years), longer-term (five years), or in fact, any other term to your liking, as long as we consider a period after Bitcoin’s launch in 2009.

Cryptocurrency’s superior ROI can be easily observed by comparing Bitcoin and Ethereum to the S&P 500 and gold.

In the last year, the S&P 500 index delivered a 26% ROI, gold had a negative 9% ROI, while BTC and ETH posted their usual triple-digit ROIs.