What Is Serum: A Unique Decentralized Exchange on Solana

Serum is a unique DeX on the Solana blockchain which combines the decentralization of crypto swaps with a form of an order book maintained by the protocol. The combined model is an innovative concept that has its merits and thus makes Serum a promising project worth having a detailed look at.

Serum’s native token, SRM, trades at $7.50, with a circulating supply of 50 million tokens, for a market cap of around $375 million. 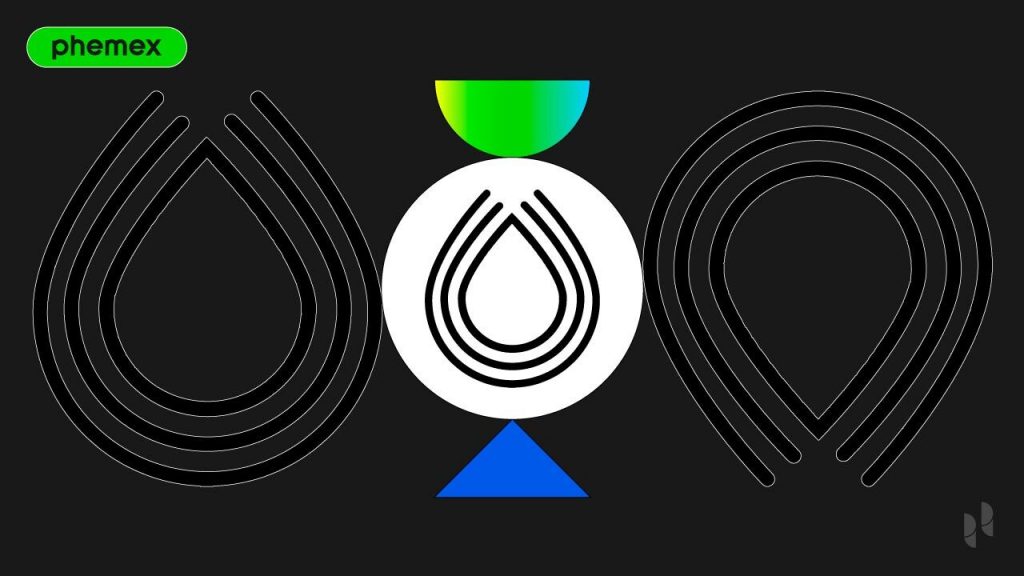 Decentralized exchanges (DeXs) have become a large part of the DeFi industry. Their independence from relying on a central controlling entity is a valuable property appreciated by many cryptocurrency traders. These exchanges, in most cases, rely on the Automated Market Maker (AMM) model to facilitate crypto-asset swaps. Unlike centralized exchanges (CeXs), DeXs have no order book to enable trades.

What Is Serum (SRM)?

Serum is a DeX platform that does not rely on AMM-based pools for its functionality. Instead, the platform has an order book that is used to match traders willing to swap cryptocurrencies. However, this order book is very different from the books used by CeXs.

At a traditional CeX, the order book is maintained by a central entity, the company behind the exchange. The order book lists buy and sell orders to view and trade. When a trader finds a preferred order, they can swap crypto assets through it. In the case of any dispute arising from a transaction, the exchange itself acts as a regulator of the dispute.

Serum’s order book, which is called the Central Limit Order Book (CLOB), is an on-chain decentralized ledger employing an algorithm to match orders automatically. CLOB finds the optimal orders based on your specified preferences.

You can indicate the price, size, and direction of your intended swap, and the platform will match you with the best available orders. It removes a lot of the manual search-and-scroll from the best deal search process.

Additionally, it maintains the principle of decentralization that many traders value. A trader transacts not with an AMM pool, but with another user of the platform. At the same time, the swap transaction is fully decentralized.

How Does Serum Work?

Serum’s distinct feature is the extremely fast and efficient way of finding optimal orders for swaps. This feature of the protocol is largely thanks to the Solana blockchain it resides on. Solana is well-known for its faster speed compared to other blockchain platforms, including Ethereum, the platform where the majority of DeXs are based.

Serum also supports cross-chain asset swapping. Traders can take advantage of the platform using their tokens held on other blockchains. For cross-chain swaps, transacting traders first need to send collateral to Serum’s smart contract address, which is readable on both Solana and Ethereum.

Using this collateral-based system, Serum eloquently carries out the role of an arbiter in a swap dispute despite being a decentralized platform. Unlike dispute resolution at CeXs, the entire process is automated using smart contracts. The automated dispute resolution process uses oracles, software that acts as a bridge between blockchain platforms and the real world.

Serum currently offers around 50 swap pairs. Most of the major cryptocurrencies such as BTC, ETH, LINK, and SOL, are offered. Large-cap stablecoins such as USDC and USDT are also among the commonly swapped assets on the platform.

The three most actively traded coin pairs on the platform are SOL/USDC, BTC/USDT, and BTC/USDC.

Transaction fees on Serum are extremely low – on average, a fraction of one US cent per swap. Solana’s efficiency and low gas fees are some of the reasons why Serum is able to offer these extremely low fees.

Additionally, owners of the SRM token are entitled to discounts of up to 60% on fees. SRM tokens are also used to pay for transaction fees on the platform.

Who Is Behind Serum?

Serum was founded by famous blockchain industry businessman Sam Bankman-Fried. One of the richest people in the blockchain world, who also founded FTX Exchange, and Alameda Research, a cryptocurrency liquidity pool provider/investor.

The Serum project has a team of 11 business advisors who are senior blockchain strategists and technologists. Bankman-Fried is one of the advisors and the team also includes some prominent figures in the blockchain and cryptocurrency sphere. Among them are Robert Leshner, the Founder of the Compound (COMP) protocol, and Long Vuong, the Founder and CEO of TomoChain (TOMO).

Serum has raised a total of over $20 million in venture capital (VC) over six funding rounds. The funding came from 10 individual and institutional investors. The project’s lead investor is GVB Capital, an investment firm specializing in cryptocurrency and blockchain projects.

SRM was launched in August 2020, and for the first half a year on the market, traded largely at around $1 to $2 per token. From late January 2021, SRM steadily gained in price until peaking at $11.70 in early May. These increases coincided with the overall crypto market bubble of early 2021.

As the overall market crashed in May, so did the price of the SRM token. By mid-July, SRM was trading at around $2 to $3. However, unlike many other cryptos that have not recovered from the market bust, SRM sprang back to life in late July. It has more than tripled in value since then, and it now trades at $7.50.

SRM’s post-crash appreciation is a telling sign that blockchain investors and users find the platform’s concept and functionality useful.

Serum’s total value locked (TVL), a measure of the total sum of funds dedicated by users to the protocol, was first reported widely in early April of this year. At that time, it stood at $286 million. The value rapidly rose to $628 million by mid-May, but then crashed to the lows of $130 million by mid-June, a monthly drop of 80%.

However, as noted earlier, Serum is one of those crypto projects that managed to successfully ride through the market bust. Its TVL quickly recovered, and now stands at around $400 million, a 200% increase in just the last three months.

What Is the Future of Serum?

The outlook for Serum is positive for the immediate short-term future, but depends heavily on an important market development for the medium- and longer-term future.

The platform managed to quickly recover from the early 2021 crypto market crash, and now it is confidently progressing. The key indicators – SRM’s price, market cap, and TVL – are all trending upward.

However, an important market development expected within the next few months might have an adverse impact on Serum’s current run. This market development is Ethereum’s planned upgrade to version 2.0 with a complete transfer to the Proof of Stake (PoS) block verification model. When the upgrade is completed, Ethereum, where many of Serum’s competitor DeXs reside, will be capable of processing 100,000 transactions per second, up from the current anemic speed of only 15 transactions.

Since Solana (Serum’s native blockchain) has a capacity of up to 65,000 transactions per second, the upgrade to Ethereum may spell an end to Serum’s superiority over many other DeXs in speed, efficiency, and even transaction fees.

Serum is a unique Solana-based protocol that combines the decentralization of cryptocurrency swaps with an on-chain order book used to deliver optimal orders to the app’s users. Cross-chain swaps are also efficiently executed using a collateral-based approach to avoid transaction disputes.

Solana’s current technical superiority over Ethereum helps Serum offer better speeds and lower transaction costs than many of its competitors.

At the moment, Serum demonstrates impressive market performance with a TVL of around $400 million. Both the TVL and SRM’s prices are on the increase.

However, Ethereum’s expected upgrade to much faster network speeds poses a significant threat to Serum’s market performance, or, indeed, viability. When this upgrade eventuates, it will be the ultimate test for the robustness of Serum’s business model.