Cryptocurrencies and stablecoins have been rapidly growing in the blockchain space. This boost in popularity is largely driven by increasing opportunities to use these coins in digital payments, where their rate stability is a useful and desired feature. The trend has fueled the market for decentralized finance (DeFi) apps focused on stablecoins. Saber (SBR) is one such app. Launched in June, Saber is a decentralized stablecoin exchange operating on the Solana blockchain.

As of the time of writing, Saber’s native token, SBR, trades at $0.47 USD, with a total supply of around 98 million tokens, for a market cap of approximately $47 million USD. 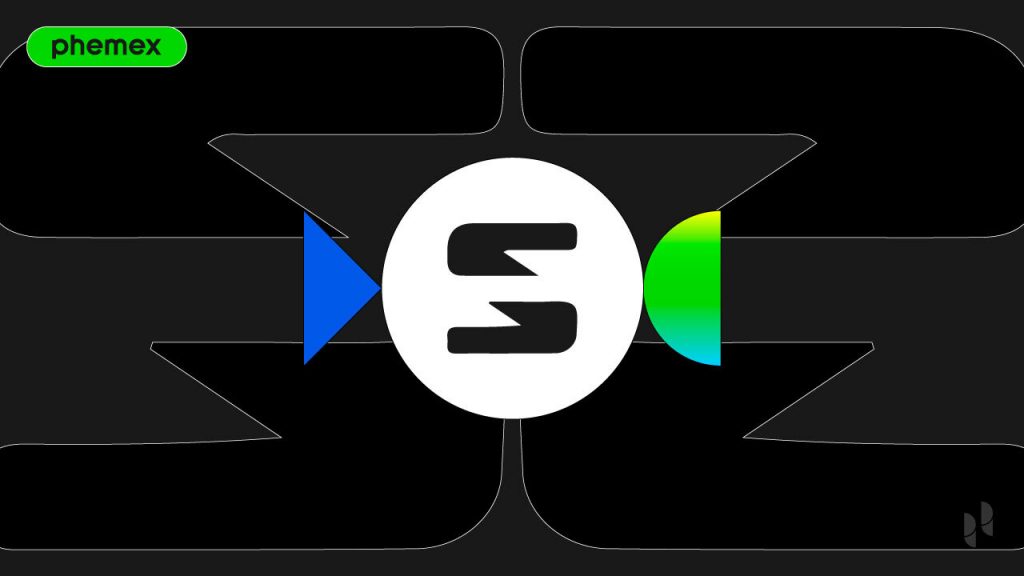 Saber is a decentralized exchange (DeX) focused on stablecoin swapping and staking. Built on the Solana platform, Saber currently offers swapping opportunities for about 30 cryptocurrencies.

Users can also stake funds in liquidity pools. Saber currently operates 25 liquidity pools, each of which represents a swap pair (e.g. USDT-USDC), and liquidity providers can earn yield based on each swap transaction on the platform involving the pair.

Saber’s key advantage is low transaction fees, low slippage rates, and fast execution times. These advantages are achieved thanks to the app’s native blockchain, Solana, which boasts a much greater throughput and lower transaction costs compared to Ethereum.

At the moment, the Ethereum blockchain is capable of executing around 15 transactions per second, while Solana can achieve 65,000 transactions per second. Additionally, Ethereum’s large number of apps adds to the network congestion problem. While the Ethereum network is home to around 3,000 decentralized apps (DApp), Solana currently has only 338.

Ethereum is moving towards a major upgrade that will increase its capacity to around 100,000 transactions per second. Until this upgrade is implemented, Saber is likely to keep enjoying the advantages of high throughput and low costs enabled by Solana.

How Does Saber Work?

Saber’s key functionality is enabled via the Automated Market Maker (AMM) model. AMM-based exchanges do not have to rely on executing each trade by connecting two traders willing to transact.

Instead, a large number of liquidity pool providers add funds to the respective pool, e.g. USDT-USDC. The liquidity providers are incentivized by a proportion of the transaction fees earned by the protocol transferred to them. When you want to swap your USDT for USDC, you do not have to wait around for another trader willing to transact with you. Instead, you simply execute your transaction against the pool, where lack of required coins is rarely a problem, at least at larger and properly established protocols.

Saber has already distinguished itself in the market as a DEX with very affordable fees. Any coin pair swap presents less than 1% in fees.

Any two coins pegged to the same asset, whether fiat currency or some major crypto such as Bitcoin, can be swapped. However, swapping between coins pegged to different assets, i.e. the coins whose exchange rate is not necessarily stable, is not feasible.

In short, at least for now, Saber prefers to concentrate on the stablecoin swap niche, without going into the hotly-contested general coin exchange market.

In addition to coin swaps, Saber also offers LP staking. Liquidity providers can earn yield by contributing their funds to a pool of their choice on the platform. There are a total of 25 pools currently available.

Annual percentage yields from staking on Saber are high, even by the DeFi standards. However, these rates may fluctuate wildly over a short period of time, which is quite usual for yields on crypto trading platforms. As of the time of writing, yields as high as 64% are offered. One of the largest and most actively used pools, USDT-USDC, offers a yield of 27%.

However, these high yields may sharply change overnight, especially on newer platforms like Saber. Typically, as more participants join a liquidity pool, annual yields will decrease.

Since Saber has been in operation for less than four months, longer-term estimates of annual yields can only be made in the future when the platform matures.

The yields from staking are paid out in Saber platform’s token SBR. SBR is a fungible token based on Solana’s SPL token standard, which is the equivalent of the ERC20 token standard used on Ethereum.

SBR, in addition to being Saber’s native transaction token, also serves as the protocol’s governance token. SBR gives its holders the right to vote on important changes to the dApp and future direction.

Who Is Behind Saber?

Saber was developed by Saber Labs, a small team of blockchain developers headed by the Macalinao brothers, Dylan and Ian. Saber Labs is officially registered in the Philippines.

Since its launch in June, Saber has been growing confidently, and Dylan Macalinao stated that Saber Labs is planning to expand the project’s team.

Saber Labs has raised $7.7 million USD in venture capital (VC) funding. The entire amount was raised in a single round in late July 2021 from a total of 10 investors. The project’s investors are a mix of individuals and institutional VC firms.

SBR, launched in early June and listed on CoinMarketCap in July, is still in the early months of its market existence. The token had a nominal worth of a small fraction of 1 US cent in the initial few weeks on the market. By mid-August, just 2.5 months after its market entry, SBR rose above the $0.1 USD level. Since then, it has largely been on the rise. Currently, SBR trades at $0.47 USD.

What Is the Future of Saber?

As Saber is in the early period of its operation, it is hard to make confident predictions about the project’s future. So far, Saber’s performance has been impressive, at least judging from the trajectory of SBR’s price chart.

As Solana’s first stablecoin-oriented DEX, Saber has considerable potential in the market. It is already establishing itself in a specific niche – low-cost efficient stablecoin swapping and liquidity pool staking.

However, two future developments may have an adverse impact on the platform’s current market march.

Firstly, the low transaction costs and fast execution times boasted by Saber are largely a function of Solana’s technical superiority over Ethereum, the platform where most of Saber’s competitors dwell. When and if Ethereum successfully implements its upgrade to ETH 2.0, these benefits may diminish or disappear.

The crypto world has seen a large number of projects that get off to a great start, only to stall quickly as market conditions change. The ability of Saber to address upcoming challenges will determine whether the app can maintain its progression.

← What is Audius: The Music Sharing Platform of the Future?
Elon Musk Impact on Cryptocurrency Markets →
About