What is Hyperbitcoinization: Bitcoin As The Dominant Monetary Force

In 2021, El Salvador became the first country to adopt Bitcoin as legal tender. This was an important moment for Bitcoin because it signified that nations are willing to enact feasible crypto-friendly policies, such as a Bitcoin standard. As this trend develops, one potential result of crypto adoption at the government and central bank level is hyperbitcoinization. 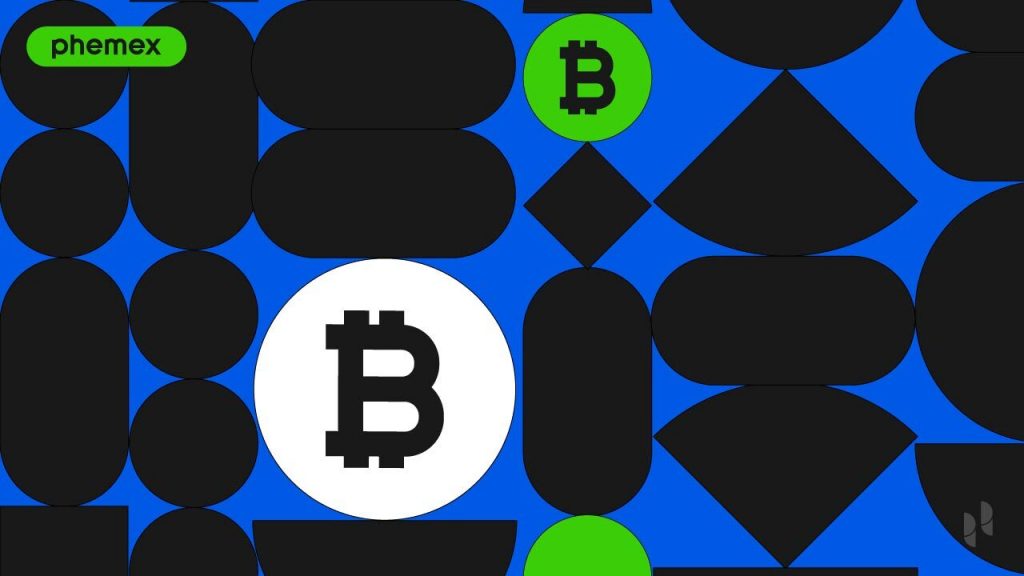 Hyperbitcoinization can have multiple meanings, thus, a few competing yet complementary definitions and visions have arisen for it.

In summary, hyperbitcoinization is a Bitcoin maximalist position and scenario where it’s Bitcoin for everything: it’s the store of value, medium of exchange, and unit of account.

There are multiple paths to hyperbitcoinization, but it ultimately starts with adoption. For hyperbitcoinization to take place it needs a large operating network and support base of regular investors, merchants, Main Street businesses, institutions, public companies, private companies, ETFs, governments, and central banks.

First, the Bitcoin network is expanding in size. Currently, there are over 14,000 reachable nodes, with the United States, Germany, France, and the Netherlands leading the way. However, over half of the nodes are country anonymous. If hyperbitcoinization were to take place there would be an increase in operating nodes worldwide.

Although these numbers seem staggering, they are still only a fraction of the total population. Therefore, if we were to plot these on the technology adoption S-curve, we would be in the Early Adopters to Early Majority stages. Hyperbitcoinization on the other hand happens when Bitcoin adoption reaches the Late Majority and Laggards segments, where societal penetration has already peaked and stabilized.

Top 10 Public Companies That Own Bitcoin

Hyperbitcoinization would cause a drastic increase in BTC holdings where governments would increase their exposure, central banks would adopt BTC, government investment bodies would create BTC-friendly investment options like spot ETFs, and businesses would settle payment and trade with BTC.

The above examples are some of the positive factors that may lead to hyperbitcoinization and greater proliferation of Bitcoin throughout society.

Hyperbitcoinization is a two-sided coin, it’s a result of positive adoption worldwide, but it also happens as a response to negative phenomena such as inflation and central bank digital currencies (CBDCs). These two phenomena are the two that currently dominate the negative indicators pointing to hyperbitcoinization.

Inflation as a reason for Hyperbitcoinization

Inflation is one of the first dominos that spurred cryptocurrencies to take off, starting with Bitcoin. From 2018 to early 2020, there was a two-year bear market for cryptocurrencies that ended when nations worldwide enacted inflationary stimulus as a result of the Covid pandemic. After Covid hit, markets worldwide fell and Bitcoin’s price fell from $9,000 to a little above $5,000. But once governments responded by shutting down jobs, sending out payments to incentivize demand, and putting into law multi-trillion-dollar non-pandemic recovery-related spending packages, cryptocurrencies saw their biggest gains.

And by December 2021, particularly in the United States, inflation reached a multi-decade high of 6.8%. Because of this inflation, we have seen a ripple effect where money has been devalued, the price of goods has increased, and there’s been a deeper feeling of a loss of faith in fiat. If this inflation continues, it has the potential to speed up hyperbitcoinization.

CBDCs as a reason for Hyperbitcoinization

Central bank digital currencies (CBDCs) are another form factor that may support the hypothesis that hyperbitcoinization is a positive monetary alternative for the world.

CBDCs will strive to eliminate cash and force everyone to use money that can be surveilled and managed. In a cash-less society, people will be encouraged to use Bitcoin instead of cash because Bitcoin is a more similar alternative to cash than CBDCs. As a result, this is one factor that may strengthen hyperbitcoinization.

Secondly, because CBDCs give governments and central banks the technical ability to surveil transactions, many people who live in “freer and more democratic countries” may prefer Bitcoin. This is mainly due to sensitive issues around financial freedom, privacy, and control over data, since centrally stored databases that are run by governments have a history of poor cybersecurity standards and personal protection measures.

Thirdly, because CBDCs give governments and central banks greater control over the economy and the money supply, they may lead to even more drastic economic policies that occur now. For example, limiting spending on certain sectors, favoring other sectors, spending limits, and forced spending with money expirations, to name a few.

Therefore, for these few reasons, CBDCs may lead to a rejection from the population and a pivot towards hyperbitcoinization.

A hyperbitcoinization scenario is unlikely to happen in the next few years. This is because monetary and economic transitions take years to play out. But in five to 10 years if the global economic recovery is still slow, and cryptocurrencies like Bitcoin are growing in popularity, then it may be very plausible to see hyperbitcoinization in real-time.