Bitcoin As Legal Tender: How Bitcoin Could Replace Fiat Currency?

Legal tender is an official financial instrument used for settling debt in a jurisdiction. The Dollar is legal tender in the United States, the Euro in the European Union, and the Yuan in China. Bitcoin (BTC) is a decentralized cryptocurrency that differs from fiat currencies and it’s treated differently in every nation.

Legal tender is used as a medium of exchange, a store of value, and a payment method. Legal tender refers to cash and coins issued by a central bank. The legality of Bitcoin does not mean it is considered legal tender. For example, Bitcoin is legal in the United States, but businesses are not required to settle debt in Bitcoin because it’s not approved as legal tender. 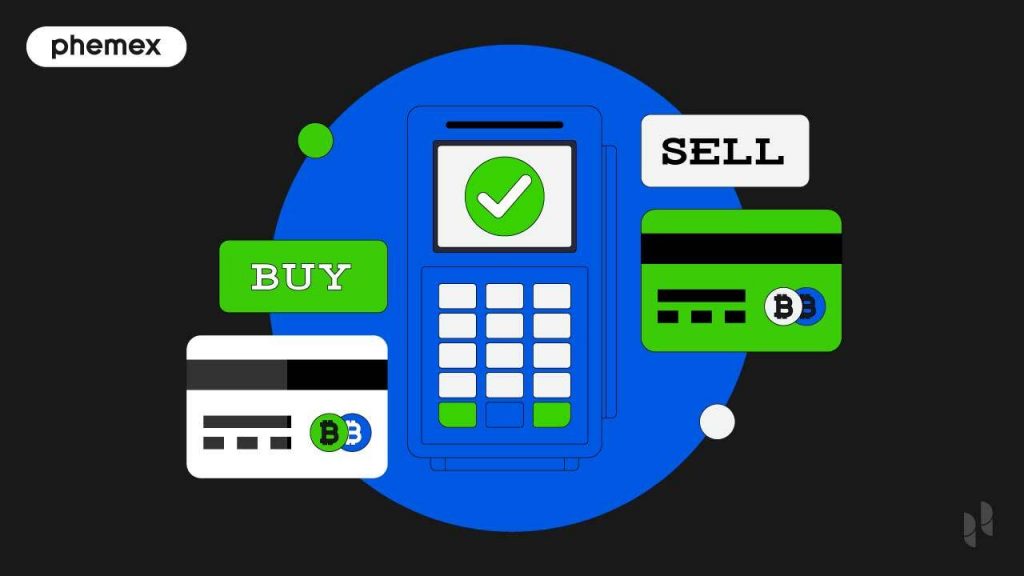 What is Legal Tender?

Legal tender is money that is officially recognized by the government as a means to settle debt in a country or a jurisdiction. In most countries, legal tender refers to the national currency. In the United States, the Dollar is the legal tender and all court proceedings, tax payments, and government sector payments must be settled in dollars. Private businesses can accept currency other than dollars, but government bodies and institutions are obliged by law to accept dollars. 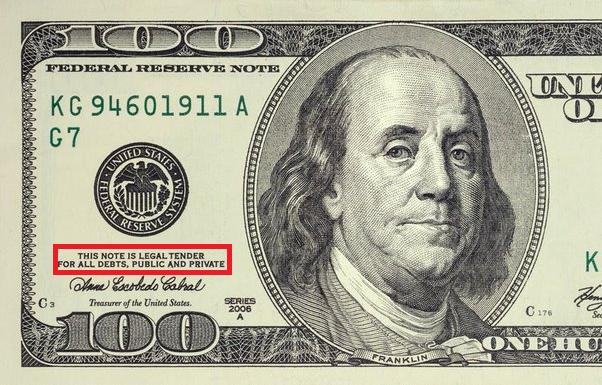 Every US Dollar note states it is official legal tender.

Countries can adopt the legal tender of large, more stable economies for investment purposes. For example, many countries in Latin America have adopted the US Dollar since it’s stable and less prone to hyperinflation. The adoption of the dollar also helps them attract American investors. Countries outside the Eurozone in the European Union such as Montenegro have accepted the Euro as legal tender since it helps them attract tourists and increase their GDP. A country can have multiple legal tenders. For example, in El Salvador both US Dollars and Bitcoin are considered legal tender.

Countries That Use Bitcoin As Legal Tender

The legal tender of all other counties is a fiat currency. Bitcoin is significantly different from fiat currency because it’s not issued by a single entity and it’s fully decentralized. Fiat currency is printed by central banks and treasuries while Bitcoin is created by miners who spend energy to generate blocks and receive block rewards. Bitcoin is powered by an international network and not a single, centralized entity.

The national currency of a country gives it strategic trade advantages which is why the issuing of legal tender is controlled. If a country wants to make their exports more competitive, they can devalue their domestic currency and make it more affordable for foreign importers to purchase their products. Governments are reluctant to allow foreign currencies to be recognized as legal tender in their country. For Bitcoin to become legal tender in countries worldwide, the country would have to benefit significantly granting it the status of legal tender. This is because Bitcoin is direct competition to their domestic currency.

Private businesses are free to accept payments in something other than legal tender. In most counties throughout the world, there are Bitcoin ATMs that accept cryptocurrency. If a business wanted, they could accept payment in Bitcoin-only, however, this would not make it the same as Bitcoin becoming official tender. A government would have to propose an act that recognizes Bitcoin as legal tender on their territory. This is how Bitcoin became legal tender in El Savlador.

Is Bitcoin Legal Tender In The US?

The United States only accepts US Dollars as legal tender. The dollar gives the US various strategic, political, and economic advantages. For one, the US Federal Reserve can keep interest rates low by creating a financial deficit and having a constant source of liquidity, since they’re in control of the creation of new dollars. The advantage the US Dollar offers the United States surpasses that of Bitcoin, since it would be difficult to control Bitcoin to the same extent.

Is Bitcoin Legal Tender In Germany and The Eurozone?

For example, the German tax service BZSt treats Bitcoin as private money. Bitcoin is not considered property the way an investment in real estate is, and it’s not subject to capital gains taxes after a year of holding. A member of the Belgian parliament, Christophe De Beukelaer, converted his salary to Bitcoin and was the first European politician to make public statements about supporting Bitcoin as legal tender.

Bitcoin is not legal tender in most world countries. El Salvador became the first country to adopt it as legal tender, but this decision was met with criticism by the IMF and divided the country. Bitcoin’s volatility compared to a stable fiat currency makes governments reluctant to make it legal tender. While the legal status of Bitcoin in most countries is undisputed, it’s treated as a speculative asset more than an actual currency.

If Bitcoin adoption as legal tender by countries produces successful results and stimulates the economy, then we’d be likely to see further adoption. However, the counter-argument is that Bitcoin would not serve a country’s national interest since they’re not in control of the currency and this could work against their strategic national interests.

The more likely outcome than Bitcoin becoming legal tender is that countries will issue CBDCs (Central Bank Digital Currency). A CDBC is a digital representation of a national currency pegged to the value of the currency. Countries could leverage blockchain technology to power their CBDCs and make their currency popular throughout the world, giving them various economic advantages.