What Are Bullish And Bearish Harami Candles? 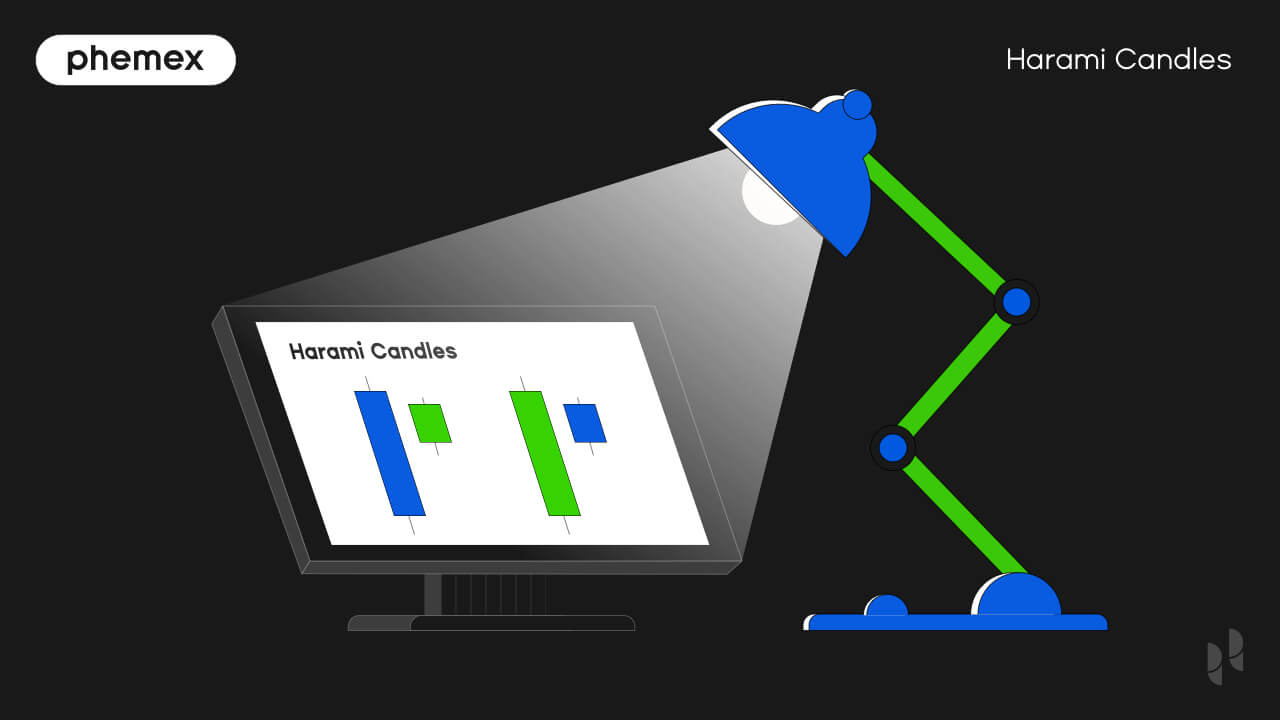 What is a Harami Candle?

Harami candles are a type of candlestick pattern that can be used to predict future price movements in the market. It is considered to be a reversal pattern, which means that it can be used to signal a potential change in the direction of the market. As such, it is used by investors when making crypto buying or selling decisions.

The key to identifying a harami candlestick pattern is to look for two things: 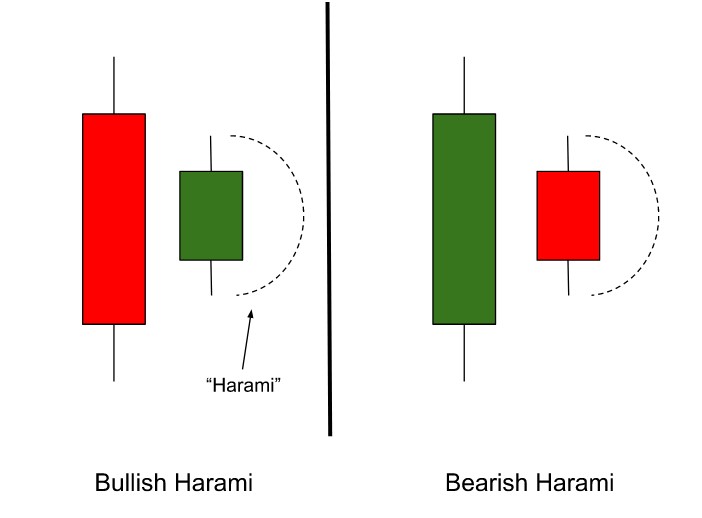 How to Confirm Trend Reversal With Harami Candles 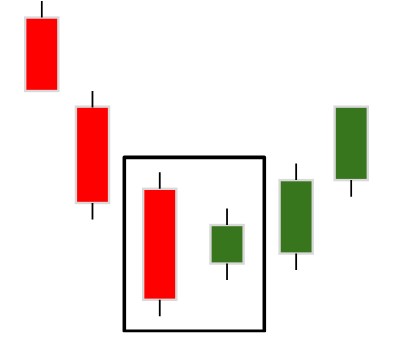 A Bullish Harami Candle pattern indicates a possible reversal from bearish to bullish momentum. It is created when there is a large bearish candlestick followed by a smaller bullish candlestick, with the latter having an open price that is within the range of the former’s body.

Bullish Harami patterns can have either short or long tails, and are considered more reliable when found in an oversold market. While not all reversals will result in significant price movements, traders will often use this pattern as an indication to enter into long positions. 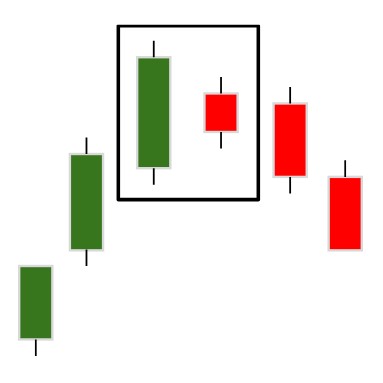 A Bearish Harami Candle is formed when the first candlestick is typically a long bullish (green) candle, while the second is a small bearish (red) candle that forms within the body of the first candle.

This pattern is considered bearish because it indicates that the bulls have lost control and the bears are beginning to take over. While the bearish harami is not as reliable as some other candlestick patterns, it can still be a useful tool for identifying potential reversals in an uptrend.

Just like the Bullish Harami pattern, after noticing this trend, you should look for a confirmation which will ideally show up as a bearish candlestick right after the Bearish Harami pattern. If you get a confirmation, this should trigger a sell signal which could be a sign for investors to pull out of the market.

What is a Harami Cross Candle?

The Harami Cross has a very small real body, almost like a Doji. This is important to qualify as a Harami cross–the smaller the real body, the better it is.

The absence of a real body after a strong move indicates that the previous trend is coming to an end, and a reversal may occur.

The Harami Cross pattern, just like the regular Harami pattern, is a candlestick pattern that can be a Bullish or Bearish trend reversal based on where it is positioned on the chart. 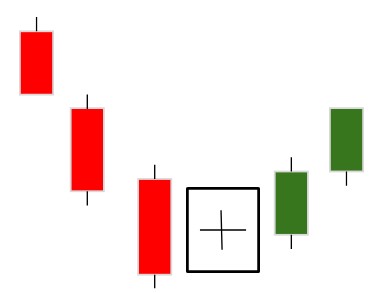 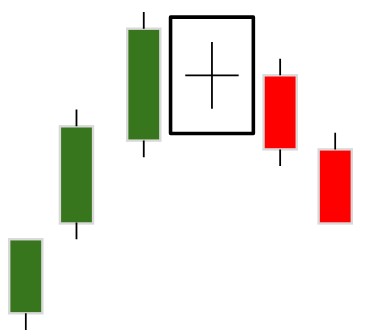 It is important that traders do not make buying or selling decisions based on the Harami candles alone, but instead look at previous trends, price actions and project-specific development/news, as well as understand the larger macro environment. Without all these additional pieces of information, it is too risky to depend solely on this one pattern to take a position.