Blockchain technology, and decentralized finance (DeFi) apps in particular, bring the benefits of peer-to-peer trading to the wider public. However, a big disadvantage of blockchains for some people is the publicly viewable nature of all transactions. Thus, Beam (BEAM) is a blockchain and cryptocurrency that offers completely private and confidential trading and crypto asset storage.

Currently, BEAM trades at $0.86, with a total supply of nearly 1 million coins and a market cap of around $85 million. 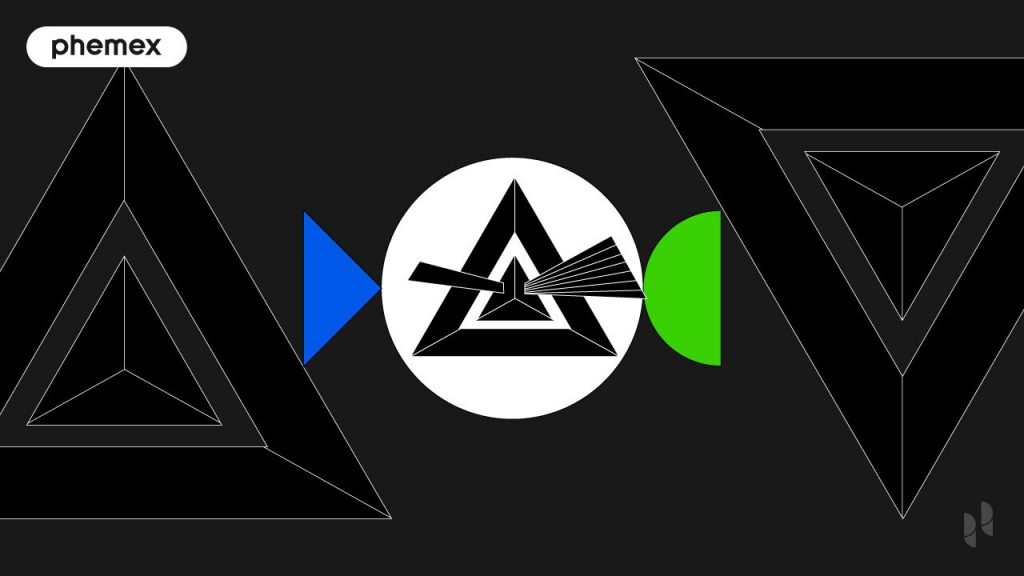 What Is Beam (BEAM)?

Beam is a blockchain that has implemented a mixture of two privacy-oriented blockchain protocols – MimbleWimble and Lelantus. All transactions on Beam are completely confidential. No information about transacting parties, such as wallet addresses and transfer amounts, is recorded on the blockchain. The MimbleWimble and Lelantus protocols help Beam achieve the privacy of transactions without sacrificing operational performance.

Beam is a Proof of Work (PoW) blockchain, and users with the requisite hardware and software can join the platform and earn mining rewards. In 2019 (the year of its launch), the blockchain awarded 80 BEAM coins for each mined block. From 2020 through 2023, the mining rewards are set at 40 BEAMs per block. Starting from 2024, the rewards will be 25 BEAMs and will halve every four years.

The halving of the rewards closely mimics a similar schedule on Bitcoin (BTC). Just like the world’s largest crypto, BEAM aims to be a coin with deflationary characteristics.

How Does Beam Work?

When transacting on Beam, only the sender and the receiver of crypto funds can see each other’s addresses. Even these addresses are usually temporary. For each new transaction, Beam creates a new address so that there is no ability to trace the transaction history of any platform user.

While funds have not been sent yet, the receiver must (normally) keep their wallet available online. As soon as the funds are sent and the network validates the transaction, the receiver can go offline.

There are three transaction types on Beam:

The longer the lock time, the more secure your transaction will be from a privacy point of view.

Just as in the case with transactions, Beam has different address types. The three types of addresses on Beam are:

The transaction and address types above are used eloquently by Beam to provide very high levels of transaction confidentiality. All the information required for a transaction, e.g. addresses and amounts, is stored within the transacting wallets, and never publicly on the blockchain ledger.

In addition to its standard transaction types, Beam also supports atomic swaps. Atomic swaps are smart-contract enabled P2P crypto transfers between two blockchain users. The two transacting parties can be on the same or on different blockchains.

Atomic swap feature on Beam is still in beta. Currently, swaps between Beam and two other networks, Bitcoin and Litecoin (LTC), are supported.

For privacy-conscious blockchain users, Beam offers not only confidential value transfers but also completely confidential crypto asset storage. Confidential Assets is the name given to special Beam tokens that can be created and stored on the blockchain to represent some valuable assets, e.g., customer loyalty points.

Beam provides easy-to-use guides on creating Confidential Assets. To create each asset type, you will need to lock 3,000 BEAM. When you no longer need to maintain the assets on Beam, you can liquidate them and claim back your 3,000 BEAM deposit.

Beam has announced plans to launch its suite of decentralized apps on the platform. The apps will be available via the Beam DAAP Store. The platform specifically noted games and DeFi apps as a priority.

How to start using Beam

You will need to get a native Beam wallet to start using the platform. Currently, Beam desktop wallets are available for download for Windows, Mac, and Linux-based systems. Mobile wallets are also available, both for Android and iOS.

Who Is Behind Beam?

The company behind the Beam project, Beam Development Ltd., was founded in 2018 by two technology entrepreneurs – Alex Romanov and Alex Zaidelson. The project’s mainnet was launched in early January 2019.

Beam raised a total of $7 million in Venture Capital (VC) over two funding rounds. The majority of this funding, $5 million, was raised in the first round from the company’s lead investor, Japan-based investment firm Recruit Strategic Partners. The remaining $2 million was raised in the second round from a total of 10 institutional and individual investors.

The Beam project is also supported and guided by the Beam Foundation, a non-profit entity largely responsible for the platform’s governance. The Foundation is a temporary outfit governing Beam until a complete blockchain-based decentralized governance via BeamX DAO is in place.

The Beam Foundation itself is registered in Singapore. It is managed by a Board of Directors composed of up to seven members.

Throughout much of its history on the market, BEAM coin has demonstrated remarkable stability for a crypto that is not a stablecoin. BEAM was launched in January 2019 at a rate of around $0.80. It started quickly appreciating within days of its launch, and spiked to $2.94 by late January, its highest price ever as of today.

However, it could not sustain these levels for long, and within days dropped to below $1. With the exception of two short-term spikes, one in mid-2019 to about $2.30, and the second one in April 2021 to about $1.90, BEAM then traded at the sub-$1 levels for most of its time on the market.

What Is the Future for Beam?

The outlook for Beam is somewhat uncertain. While the overall concept of transaction and value storage privacy is very appealing to many blockchain users, there is always a potential for completely private platforms to become a playground for cyber criminals.

Complete secrecy might make any such platform a magnet for money launderers and criminals of other kinds. A big question is whether Beam can ensure that its privacy-protecting operational model does not inadvertently lead to such a scenario.

Many blockchain enthusiasts consider privacy to be paramount. Beam offers these people an ideal platform to conduct their transactions and store crypto assets.

The platform has been on its mainnet for close to three years now, and there are big plans to launch DeFi and game apps. As the platform develops more functionality and more app choices, Beam’s uptake is likely to increase.

However, a big issue that Beam might face is the potential to become a “blockchain of choice” for illicit activities and transfers. Some similar privacy-oriented platforms, such as Monero, have faced such issues, and the reputational risks are not trivial.

← What is Beacon Chain: The Foundation for Ethereum 2.0
Women in Blockchain: What Does Female Leadership Mean for The Crypto Industry? →
About