What is Audius: The Music Sharing Platform of the Future?

Today’s music industry often finds itself favoring corporations over the creators. Many times, artists have lost out to production companies when it comes to financial rewards, getting stuck in restrictive contracts or only receiving a tiny percentage of the money their music makes. Moreover, with online streaming platforms such as Spotify and YouTube music, it has become even harder for musicians to earn a decent wage for their work. Audius’ whitepaper reminds us that:

“In 2017, the music industry generated $43 billion in revenue but only 12% of that made its way to artists. As points of comparison, NFL players capture at least 47% of the revenue generated by the entire NFL, and NBA players capture between 49 and 51%.”

It’s clear that musicians are exploited more than their sports counterparts, and thus Audius was created to address these issues. 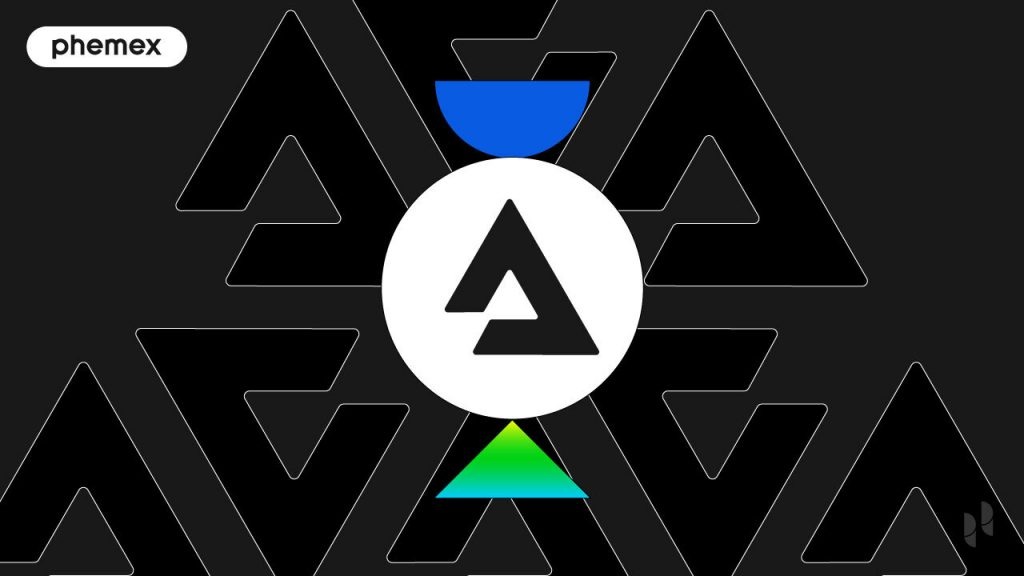 Audius was started in 2018 as a decentralized, community-owned music sharing protocol that offers music streaming services. The idea was to create a censorship-resistant music platform where artists can cut out the middleman to take home a much higher proportion of profits. Additionally, it is a transparent platform where they can have more control over their music.

The idea had already begun taking form as far back as 2014, when Warner Music Group (WMG) signed a licensing deal with Soundcloud, the most popular (and free) music streaming service at the time. The deal resulted in the use of overly restrictive copyright infringement rules to remove many artists from the platform, meaning further barriers for independent artists. This meant many artists lost revenue and exposure, while their fans lost a way to listen to them. Although Audius’ concept took shape here, the lack of available technology hindered it from being built.

The Ethereum blockchain’s development of smart contracts to independently link musicians and fans, alongside new online storage options, such as IPFS, meant the opportunity had finally arrived in 2018. Following this, Audius raised $5.5 million from investment funds to expand its operations. By September 2019 the project was being tested on a testnet, and by October 2020 it was running on its mainnet, and its AUDIO token was trading on major cryptocurrency exchange platforms.

How Is Audius Structured?

Who Is Behind Audius?

Audius’ co-founders are Roneil Rumburg and Forrest Browning, both of whom are programmers with an Ivy league education. Forrest Browning is in fact a Forbes 30 Under 30 recipient.

Rumburg and Browning got into crypto at the very beginning, having mined Bitcoin (BTC) as early as 2011, and having sold their coins at the peak of the bull run in 2013. Both are crypto veterans, having gone on to found their own companies centered around cryptocurrency and blockchain technology before coming together to create Audius.

However, there is controversy around Audius’ co-founders, as even though Rumburg and Browning are listed as co-founders, another individual is also credited in many online interviews and articles. Ranidu Lankage is a Sri Lankan pop singer and DJ who, if he is to be believed, was a co-founder of Audius who was then erased from all its archives. This seems far-fetched, but it does have some plausibility. A crypto Youtuber with over 1.35 million subscribers known as Guy from Coinbureau, points out in his video that there are major gaps in Audius’ timeline which could, he argues, be the result of a falling out. These gaps can be seen by long time lapses between posts on the Audius blog during 2018 and 2019. However, since the project did not go live on the mainnet until late 2020, it could be that they were simply focusing on other things.

Audius is currently switching to using Solana as a layer-2 solution. This has been done in order to ensure scalability, since Audius’ userbase is reportedly growing at an exponential rate — 500,000 to 5 million monthly users in less than a year — and Ethereum is infamously slow. Alongside this, however, has come the bonus of using Solana’s non-fungible tokens (NFTs) on the Audius platform. Up until now, Audius could only use NFTs minted on Ethereum, but this partnership with Solana opens a much wider range. Those with Audius’ silver-tier profiles — accounts that hold up to 100 AUDIO tokens — can now display both Ethereum and Solana NFTs. Musicians on Audius can use NFTs for their album covers, listeners can use them as their profile pictures, or collections of NFTs can simply be displayed on the Audius platform.

This partnership creates more lines running between different platforms and arguably helps in bringing crypto users closer, slowly stitching the whole metaverse together. With crypto moving in this kind of direction across the industry, we should be seeing more protocols working together as opposed to competing, thereby creating more growth in the sector.

Other than the mysterious case of Ranidu Lankage and the missing blog posts, Audius has a few more questions that remain unanswered.

Audius’ dashboard states that it has a unique monthly user base of over 6 million people, but its number of total plays and unique users, which are published just below, state that these are closer to the 200,000 point. Moreover, its twitter account has only 82.8 thousand followers, and its Instagram only has 30.9 thousand. This seems strange for a platform that is bound to have quite a young userbase — listeners who are not only looking for music but that also understand the technology enough to find it.

Finally, there is a whitepaper from September 2018, that was published on the Audius site but has since been replaced. This whitepaper showed a completely different strategy to the current Oct 2020 whitepaper, and crucially, different authors. This could lend credence to the idea of a change of team (Ranidu Lankage for example); however, it is understandable that the project will have evolved as it went through the testing phases.

Audius currently has its own ERC-20 utility token, AUDIO. It is used for staking, governance, and to unlock rewards on the Audius platform. It has an initial supply of 1 billion tokens, with only 5% of these having been airdropped to 10,000 of its most active artists and listeners. A further 18% went to the treasury, 40% went to the team and its advisors, and 36% went to Audius’ investors. Its annual inflation rate of 7% means that tokens will continue to be minted at quite a fast rate — something that will keep its value down. These newly minted coins will be distributed to the most active users on the platform; however, currently these additional coins are being rewarded to stakers. This inflation rate should help to balance out Audius’ token ownership, but for the moment it is quite concerning that the team and investors should hold such a high percentage. This is not conducive to a decentralized protocol and leads to questions as to whether Audius’ could manipulate AUDIO’s value.

Sitting at a value of only $0.15 in Oct 2020, Audius has done well to climb to $2.76 and a market cap of over $1.3 billion by September 2021. It is clear from the chart below that its initial break came in March of this year, which coincided with its release of many new features. One of these was Audius badges, where depending on the amount of AUDIO a user stakes, they are given access to additional features — how silver-tier Audius users have access to Solana NFTs, for example.

However, following a very steep climb to over $4.00 at the end of March, it was pushed down by China’s crypto crackdown and various other factors, along with most other cryptocurrencies. By June, AUDIO was valued at only $0.66.

By mid-August, AUDIO had begun its bull run with renewed energy. This was probably propelled by its recent partnership with the hugely popular social media platform, TikTok, as well as by its integration with Solana and its subsequent ability to offer massively trending NFTs. The price soared to around $3.00 and has stayed between $2.00 and $3.00 since. Despite the fluctuation, these new partnerships will undoubtedly help to stabilize it in the short-term, or potentially increase its price further.

What Is the Future of Audius?

Audius’ TikTok partnership was an incredibly bullish move, and with its integration of Solana’s NFTs, it has placed itself in a solid position for growth. This can already be seen by the amount of celebrity artists that can be seen flocking to invest in the platform, including Katy Perry, Nas, and Jason Derulo. This kind of exposure is great marketing for the platform and could send its value upward in a big way. However, its high inflation rate will probably keep it from skyrocketing. Audius has placed itself in a strong position and still has a lot to offer. It is definitely a platform to watch.