Home > Tips & Tricks > Why Crypto Is Down: Understanding The Reasons >

Why Crypto Is Down: Understanding The Reasons

Cryptocurrencies are having a bad 2022, and it looks like the 2020-2021 parties are over. Ever since hitting ATHs in November 2021, crypto has been on a steady decline. However, experts are still debating the exact start date of the bear market. 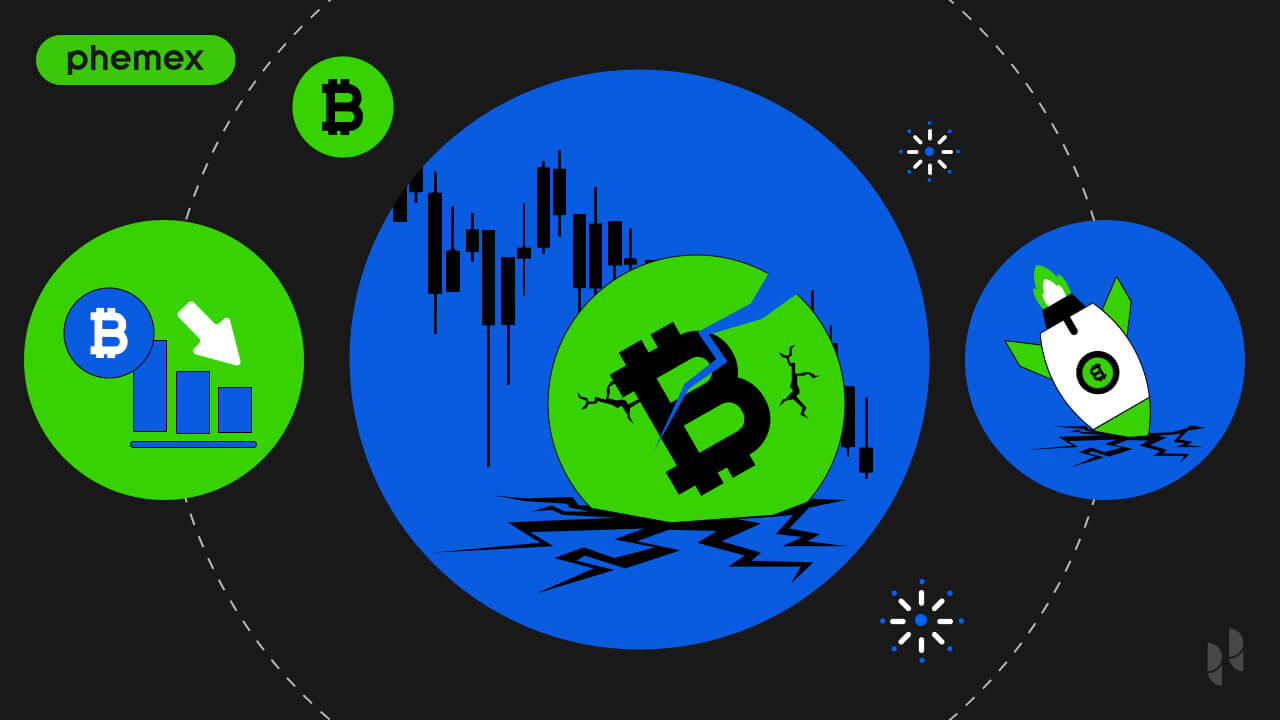 Nonetheless, whether the bear market started in December 2021 or May 2022 following the Terra Luna fiasco is irrelevant. What’s important is that investors and traders understand the overlying fundamentals and indicators that sent prices declining. Only by having this data translated can you make better investment decisions from now and into the future.

The total market cap dropped from a high of $2.9 trillion in November 2021 to a current standing of $1 trillion as of August 2022. So the markets have shed nearly $2 trillion in market cap in a span of 10 months.

Luckily, this drop can be explained. So to help give you some alpha, let’s explore a list of reasons why this happened.

6 Reasons Why Crypto Is Down

The first reason why crypto is down is because of global quantitative tightening (QT) policies such as raising interest rates.

The reason why QT brings crypto down is that QT reduces the money supply in the economy, makes investors more risk averse (less likely to bet on risky assets), and because QT generally reduces economic activity such as taking out debt and borrowing, it curtails demand, and it results in a strengthened Dollar against other global fiat currencies.

Every time the Fed has raised interest rates this year, crypto has subsequently fallen. There’s only been one variance from this though and that was when the Fed in their last month’s meeting said that they may indeed slow down the pace of rate hikes in order to not bring down the economy. So the Fed is looking for a soft landing.

As briefly stated, QT increases the value of the Dollar, and when the Dollar rises against the basket of other currencies such as the Euro and RMB, cryptocurrencies also decline against the Dollar. As you can see in the graph below, as the Dollar increased in value in 2022, Bitcoin has subsequently declined. So a strengthening Dollar is another reason why crypto is down. The second reason why crypto is down is because of negative global economic indicators such as declining GDP growth predictions and an ongoing recession.

As soon as 2022 started there were fears of an upcoming recession because of multiple years of money printing, new Covid outbreaks, bottlenecked supply chains, and a pending Russian invasion of Ukraine. As a result, oil prices rose to new heights, Europe began raising interest rates, Europe’s currently experiencing an energy crisis, and the United States could not get the global supply of goods to its final demand destinations.

Moreover, the United States posted two consecutive quarters of negative GDP growth, which is the standard definition of a recession. So in light of the negative economic backdrop, it was only natural that cryptocurrency prices were going to take a hit. However, there’s a bit of nuance here because during the days of Covid when worldwide shutdowns were prevalent and economies were struggling, crypto was still going through the roof. But this is largely explained by a massive lowering of global interest rates and piling on government debt.

The takeaway is cryptocurrency and stock prices will stay muted until there’s a global economic recovery. But realistically speaking, a full-blown recovery is not in the cards at the moment. Going by historical terms, stagflation can take years to breach and recover from.

The third reason why crypto is down is because of negative sentiment about the economy and crypto writ large. Sentiment is popularly measured by the Fear & Greed Index. Currently, the score is at 25/100, which means sentiment is not good.

As you can see in the chart below, there’s zero green for all of 2022, thus reinforcing the fact that crypto has been down nearly all year long. Crypto prices will likely reverse when the Fear & Greed Index also begins to display more in the yellow and green areas. 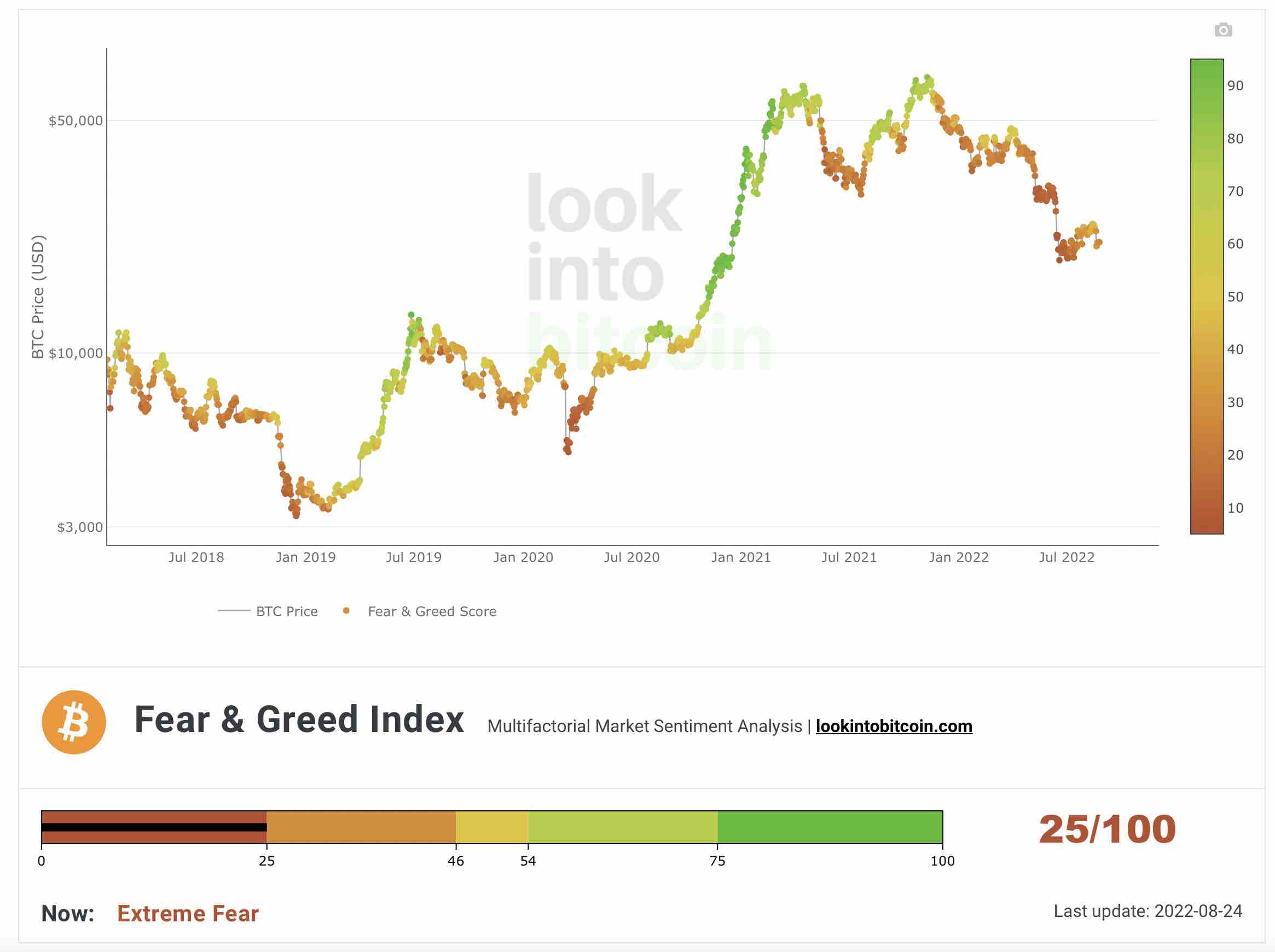 The fourth reason why crypto is down is because of poor risk management practices within the industry. The primary examples of this are poor lending and borrowing practices by centralized crypto services that took user deposits and lent them to bad actors, as well as blowing the money on high leveraged trades.

In particular, these instances occurred with Three Arrows Capital (3AC) and the Celsius Network (to name a few).

However, the instance that began it all was the Terra Luna debacle where certain traders noticed the vulnerable tokenomics setup between LUNA and its algorithmic stablecoin, UST. Moreover, because the Luna Foundation Guard had a huge Bitcoin backup fund, which it used to help set the peg for its stablecoin, having all these assets during a selloff only reinforced their decline and eventual crash, such as in the case of LUNA.

The fifth reason why crypto is down (or why Bitcoin is down) is because of miner capitulation. Crypto in general saw huge amounts of capitulation from retail and institutional investors, but usually, the miners are another source of Bitcoin demand and long-term holders. However, once the Luna Foundation Guard, Tesla, Celsius, and 3AC had to unwind their Bitcoin, miners also began feeling the bite.

This resulted in them turning off their machines, the hash rate dropping, and them selling off Bitcoin to cover operation costs. Bitcoin miners have been capitulating for almost three months.

Moreover, besides miners capitulating, there’s weaker than normal stablecoin demand and low funding rates on perpetual futures. These are just two other small reasons why crypto is going down, but it’s not fully exhaustive.

The sixth and final reason why crypto is down is because of regulatory risk and government intervention. However, there are multiple factors at play here.

First, is a crackdown on stablecoins. This was the first regulatory risk that appeared shortly after the Terra Luna UST de-pegging fiasco which spurted discussions on the Fed, US Congress, and the EU Central Bank on how to manage financial risks stemming from under-collateralized crypto stablecoins. The discussion also heated up in South Korea and in Japan.

Second, because the crypto markets crashed soon after the Terra Luna situation ended, which caused a contagion that took down the likes of 3AC and (nearly) Celsius, the US SEC and other government bodies began calling out centralized exchanges and platforms for their perceived offering of securities.

Most recently, the US government has sanctioned a cryptocurrency mixer called Tornado. So there are multiple scenarios at play here: stablecoins, cryptos as securities, centralized platforms registering and being regulated in the US, and a clampdown on DeFi and privacy coins that are used as channels to launder money.

As a result, there’s a headwind and gray skies hanging over crypto with lots of uncertainty on how things will play out. For example, the SEC has approved Futures and Short Bitcoin ETFs while at the same time refusing to approve a Spot Bitcoin ETF that would give investors access to spot Bitcoin. This has caused voices such as Mark Cuban and Kevin O’Leary to speak out on the indecisiveness and vagueness of Gary Gensler’s SEC when it comes to crypto regulation and risk. 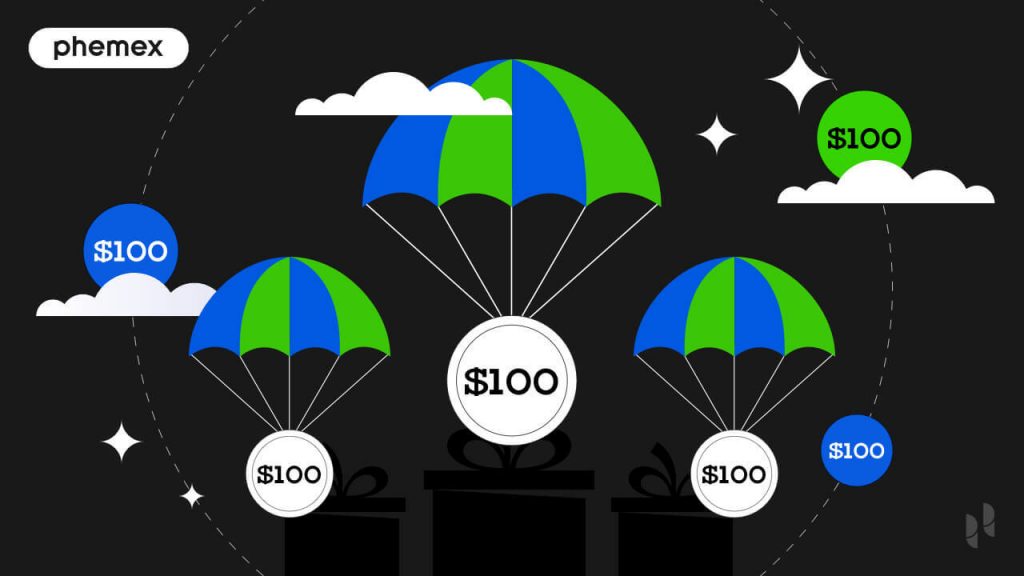 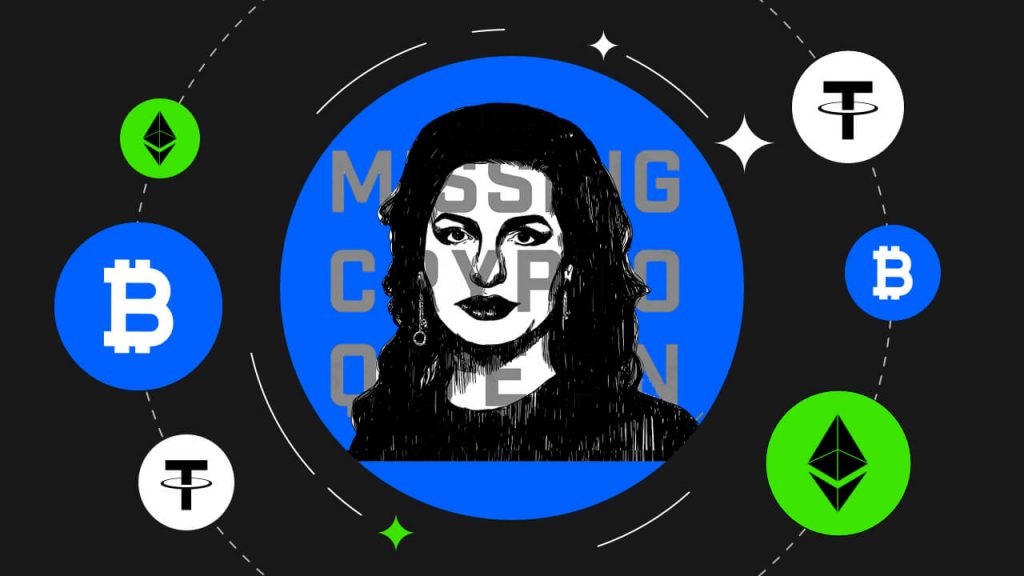 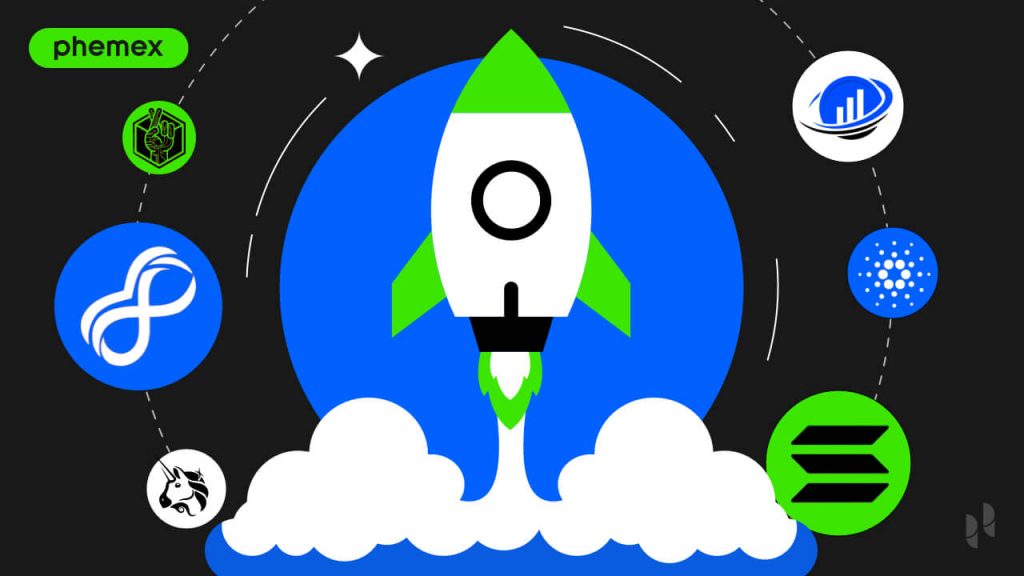