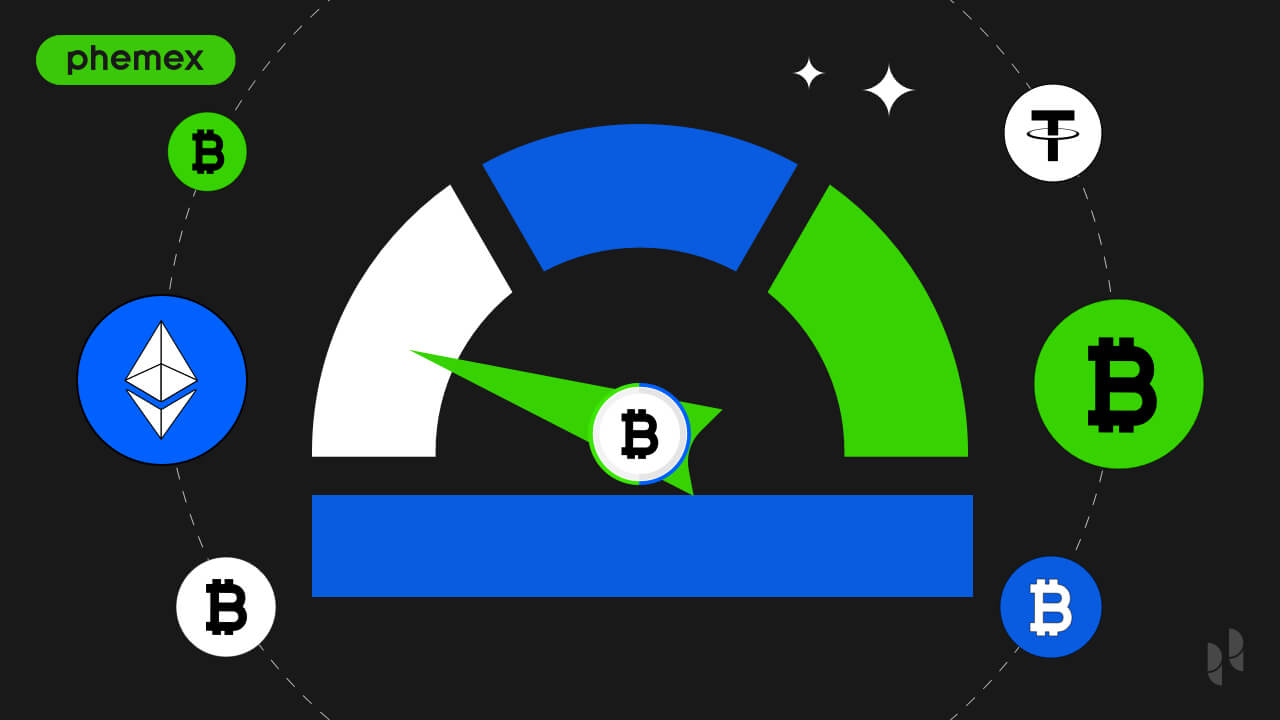 Below are a number of risk management strategies that cryptocurrency derivative traders can use:

Stop-loss levels are levels that traders could set for automatically closing those trades that end up making losses. On the other hand, take-profit levels are responsible for closing the profit-making trades before the trend changes.

The two help in mitigating risks of abruptly market changes especially when the trader isn’t in front of the computer. For instance, there was some reported hacking, it could prompt a large price movement. If a trader had open trades at the moment and they happen to be in the opposite direction of the market movement, then they would lose all your invested amount without a stop loss level. Also, if the trade was in the direction of the price movement, it would require a take profit to close it before the trend changes.

In derivatives trading, stop losses are attached as guaranteed stops. When they are triggered, the trader has to pay a premium at the cost of losing all the invested funds.

Opening a few contracts/trades at any given time ensures that you have the margin to hold the trades for long. The fewer the trades, the larger the free margin. Therefore, trades can be held in the market long enough to make the anticipated profits.

The number of trades is determined by the account balance. For a low account balance, open trades should be maintained between 1 and 2 trades at any given time.

Revenge trading is most common among beginners. Traders at times become furious at the market for making a loss. As a result, they place another trade immediately, in the hopes of making profits to dilute the loss. However, since the trade was made outside the trading strategy, it will most likely lead to another loss.

4 Sticking To The Trading Strategy

Traders should understand that it is normal to make a few losing trades. No trader is 100% perfect. At times one will make losses here and there. If the overall returns are profits; meaning profits are more than losses, one should not worry about the few losses.

Nevertheless, one have to ensure that the cryptocurrency derivatives trading strategy is profitable before starting to use it. And the best place to test it is in a demo account.