What is Decred (DCR): A “Hybrid” Cryptocurrency

Decred (DCR) is a community-governed cryptocurrency that combines proof-of-work and proof-of-stake consensus systems. The DCR coin trades for $139.70 and has a market cap of around $1.8 billion. 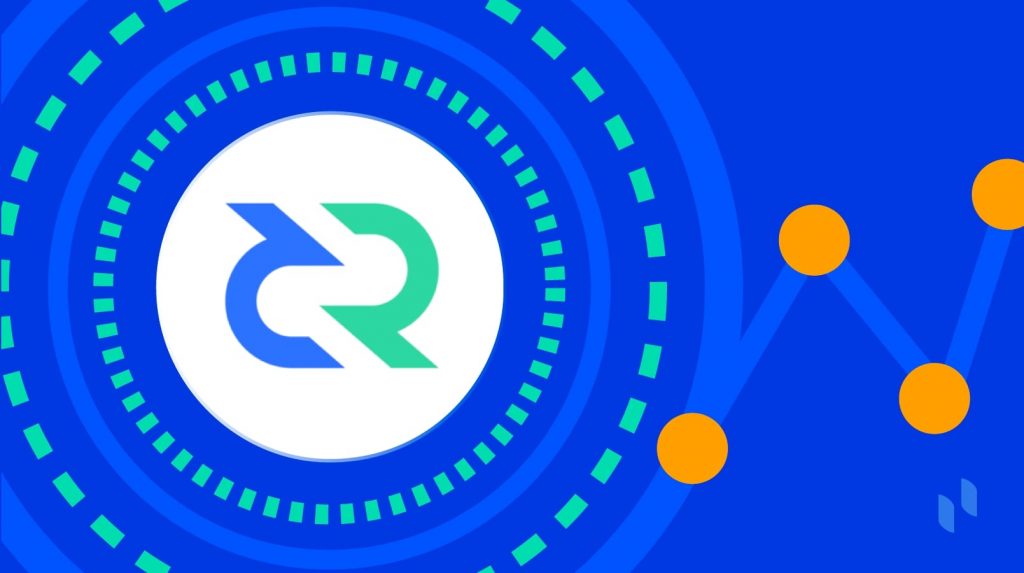 Decred originated in a 2013 whitepaper, which proposed a cryptocurrency that combines proof-of-work and proof-of-stake (PoS) consensus systems. Following a two-year development period, this proposal eventually came to fruition with the launch of the Decred mainnet in 2016. The first coins were distributed via airdrops and a small premine consisting of 8% of the 21 million max supply.

In a PoW consensus system, a coin’s miners typically have primary control over the governance of the blockchain and any major changes to the system. In contrast, Decred mining introduces an additional PoS system, allowing holders to “stake” or lock down their holdings to enter a lottery that will decide who will vote for consensus on the next block. For each block submitted by a miner, five voters are pseudorandomly chosen and at least three of them must vote affirmatively to accept the block on the blockchain.

In this system, 60% of the block reward goes to the miners, 30% goes to the voting stakeholders, and 10% goes to the Decred Treasury, which is used to fund the project. The organization claims that this self-funding treasury system can help to avoid the Tragedy of the Commons, where self-interest drives individuals to neglect a common good.

Decred’s PoW system builds on Bitcoin’s codebase and has some notable modifications. Like Bitcoin, the token has a maximum supply of 21 million. However, the block reward is reduced gradually over time instead of Bitcoin’s “halving” system. As a result, Decred is less subject to sudden, cyclical supply pressures.

This use of a PoS consensus system in conjunction with PoW improves the blockchain’s security by avoiding 51% attacks, which are a well-known vulnerability of PoW blockchains. Even if an attacker controlled 51% or more of the network’s computing power, the stakeholders involved in governance could detect malicious actions and vote to reject the addition of illegitimate blocks.

Decred’s second major innovation is its PoS-based governance system. Instead of only the developers and miners making major decisions in the network, any DCR holder can vote on decisions by agreeing to stake part of their holdings. For a small fee (imposed to deter spam attacks), holders can even propose new changes. In Decred’s launch, this presented a significant innovation for blockchain governance and helped distinguish the Decred coin from its altcoin competitors.

The team behind Decred is mostly anonymous. The founder is said to be a Bitcointalk forum user called “tacotime,” who first mentioned the idea for the DCR cryptocurrency on the forum in 2013. Shortly afterward, tacotime published the 2013 whitepaper under the name Adam Mackenzie. It is unknown whether this is a pseudonym similar to Bitcoin’s Satoshi Nakamoto, or tacotime’s real name. In the whitepaper, the author called the project “Memcoin2,” or MC2 for short.

Later on, tacotime worked with another Bitcointalk user (_ingsoc) to further develop what would eventually be known as Decred. Notably, before Decred’s official development began in 2014, tacotime was involved in developing another major cryptocurrency — Monero. In 2014, tacotime approached Company 0 and its CEO, Jake Yocom-Piatt, to gain funding and other resources to make the concept a reality. In December 2015, Yocom-Piatt officially announced Decred’s development and detailed its upcoming launch. The development was funded solely by Company 0, and no coins were freely distributed to the developers.

Decred is designed to be run as a decentralized autonomous organization (DAO), which means that anyone can propose system changes and vote on them by temporarily staking some of their holdings. In line with this ethos, over time the founders have become less prominent in the cryptocurrency’s development.

Decred’s mainnet was launched in February 2016. The DCR coin’s price hovered around $1-2 for its first year and rose during the 2017 crypto boom. The price peaked at around $118 during this market cycle before plunging in the aftermath of the early 2018 crypto crash. The price (improbably) peaked again at around $110 in May 2018 before dropping again, eventually settling around $15-25 in the following years as crypto sentiment cooled into an extended bear market.

The Decred token has experienced renewed growth since the emergence of the latest crypto bull market in 2020. It hit a recent all-time high of $246.82 in April 2021. The more recent downturn in the market has since brought the price down significantly. However, its $139.70 price at the time of writing still constitutes an 867% increase over one year ago, and is higher than its peak in the 2017/18 market cycle. Currently, Decred’s market cap is around $1.8 billion, and the DCR coin has a circulating supply of nearly 13 million (of the 21 million maximum).

What Is the Future for Decred?

Decred introduced some major innovations with its 2016 launch. In a sense, Decred’s consensus system combines the best of both worlds — the proven security of a PoW system and the more democratic aspects of a PoS governance system.

However, a new generation of PoS cryptocurrencies is flourishing, and this may influence the impact of Decred’s value proposition. For one, increasing attention has been drawn to the energy-intensive nature of PoW blockchains and their impact on the environment. For this reason, institutions and even some retail investors may prefer to invest in more recently developed PoS-only blockchains, such as Cardano, Algorand, or the upcoming Ethereum 2.0. These three projects all either enable smart contracts or plan to allow them, which will further empower DeFi application development and give them many new use cases. Like Decred, Algorand also has a democratized governance system and a pseudorandom voting-based PoS consensus system.

Decred vs. Bitcoin & other Altcoins

As a relatively old cryptocurrency that primarily markets itself as a store of value — which makes its primary competitor Bitcoin — Decred seems to be in a hybrid stage. It straddles the space between the proven-but-ossified Bitcoin blockchain and the newer generations of scalable PoS blockchains with smart contracts. This space is also inhabited by Bitcoin successors such as Litecoin. They’ve carved out a small but stable niche, but as blockchain technology continues to develop, their long-term viability and potential for mass adoption remain to be seen. As long as Bitcoin remains the predominant PoW chain, its descendants may struggle to gain a larger foothold owing to network effects.

Like these other older-gen coins, Decred faces some scalability limitations. It has a throughput of approximately 14 transactions per second (TPS) and an average transaction confirmation time of about 30 minutes. This is about twice as efficient as Bitcoin, but these figures are far surpassed by other newer-gen blockchains. For example, Cardano is said to handle around 250 TPS, Algorand around 1,000 TPS, and Solana 20,000+ TPS.

Nonetheless, Bitcoin’s continued market dominance demonstrates that scalability isn’t the only factor in a blockchain’s potential for success. Security is one factor that many investors value, and pure PoS blockchains are not yet as time-tested as PoW chains in security terms. From this perspective, Decred could be considered a relatively safe investment at this point due to its hybrid consensus system’s high security.

Decred’s consensus and governance systems are unique, and further community-directed developments could better its position in the market. Developers continue to work to improve the network, and the coin’s low transaction fees are another point in its favor. However, Decred’s competition remains stiff, and so it may have to more strongly differentiate itself from the pack to achieve wider adoption in the long run.

Decred has made a name for itself by uniquely combining PoW and PoS consensus systems, and by offering a governance system that is more democratic than most PoW-based blockchains. It also offers more security than most PoW blockchains, along with relatively low transaction fees. Price movements in the past year have demonstrated a persistently growing demand for Decred alongside other altcoins. Decred coin’s continued growth since its 2016 launch has demonstrated the blockchain’s solidity and staying power.

However, in light of newer-gen PoS-based blockchains, Decred’s potential for further growth over the long term may be somewhat limited by its competition. While concerns about the environmental effects of PoW blockchains continue to flow through media outlets and public discourse, more energy-efficient and scalable PoS projects are gaining prominence. Uniquely positioned on both sides of the “PoW vs. PoS debate,” Decred could profit from these narratives as an improved PoW chain. However, PoS blockchains could be better positioned for broad adoption in the long run. Ultimately, Decred’s prospects may depend on where its community decides it should go next.