What is Caizcoin: The Blockchain with a Moral Conscience

For finance to be inclusive, it must be able to adapt to the cultural and religious differences around the world. In Islam, there are rules against making gains on liquid assets that are deemed unjust or exploitative, as well as other financial practices thought to be unethical. This places additional requirements on financial products, creating a need for corresponding services and platforms in the crypto space. Caizcoin has been introduced to address this issue and allow Muslims to join this ever-expanding field without facing moral predicaments. 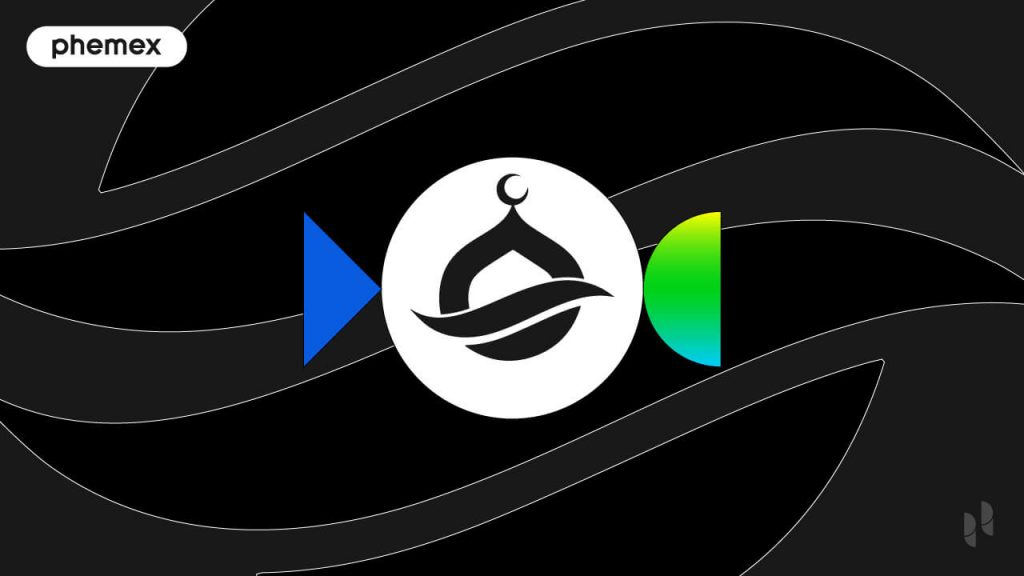 Caizcoin is a blockchain (Caizchain) and cryptocurrency (CAIZ) formed in 2018 and launched in 2020 with the aim to enable secure, cost-efficient transactions and transfers that are compliant with Islamic law. “Caiz” is derived from the Arabic word for permissible, confident, and legal, “Jaiz,” and as such, Caizcoin aims to stay within the realms of honesty and Islamic ethics.

Caizcoin’s main aim is to create a platform where users can transfer their cash on an international scale, without large fees from middlemen, and without delays. This will be particularly helpful for poorer countries as the costs to send money can be considerable. This will eventually all be carried out on Caizcoin’s own decentralized blockchain and with its own currency (CAIZ).

Another key aspect of Caizcoin is its focus on charitable works — which is another important part of Islam. The Quran, the holy book of Islam, states that all good Muslims should donate 2.5% of their annual earnings to charity — an offering known as Zakat. To this end, Caizcoin has partnered with and integrated many NGOs onto its platform, thereby enabling quick and secure donations to them through its blockchain.

Caizchain is Caizcoin’s own decentralized blockchain, which is set to launch this year. Created for maximum security and efficiency, Caizchain is being built specifically to retain more control of the userbase, ensuring that no businesses with immoral trade can work with it. It offers the following:

The “hyper-secure” CAIZ wallet aims to use the blockchain’s speed to keep away threats. The idea is that the pricing and transactions will go through instantly, thereby limiting the time for potential hacks. In terms of when assets are stored in the wallet, meanwhile, it will rely on the blockchain’s anonymity and security features.

When Caizchain is launched, CAIZ will be its native token. Currently, however, it is built on the Ethereum blockchain and is still in its pre-sale phase. Once Caizchain is built, it will be switched over to its own Islamic blockchain. It is not yet listed on exchanges, but this is expected to happen at the end of the month (September 2021). Once converted to fiat currency, CAIZ will also be withdrawable from certain ATMs, thereby ensuring that users have constant 24/7 access to their assets.

How Does Caizcoin Conform with Islamic Law?

Islam has many strict rules, especially around money, and so Caizcoin has put in place various protocols to ensure that its operations will remain within the limits of the religion. In order to prove this and gain the trust of Islamic users, it has undergone a review by licensed legal scholars and been awarded a Fatwa certification for compliance with Islamic law. Some of the obstacles faced by Muslims in finance are:

Additionally, Caizcoin is implementing a few other moral-based applications:

Caizcoin was initially conceived and developed in 2018 by Caiz Holding AG, which is based in Switzerland. The business itself is a long-term investment company focusing on new technologies and creating wealth with economic and social values. Caiz Holding AG counts with professionals across various industries, including law, compliance, and finance. Additionally, in order to ensure that they are following Islamic practices, they also look outside of their company for professional advice, as demonstrated by their obtaining a Fatwa certificate.

Caizcoin is currently raising funds through an initial private token sale and pre-sale. In total, 999,999,999 tokens will be created at a starting value of $0.125, purchasable using various cryptocurrencies and fiat currencies. Initially, they will be created on the Ethereum blockchain, to then be moved to Caizchain upon launch.

With the huge Muslim population around the globe, Caizcoin has found a potentially strong market. Many lower-income countries will benefit from its low fees, while higher-income Muslim countries will be able to invest while staying true to their beliefs. Thus, this could be a very attractive opportunity for many people. It must also be noted that Caizcoin is in no way exclusive to Muslim users — it is a platform for anyone that wants to trade or simply use the crypto space while adhering to ethics and morality present in Islam.

If Caizchain really is able to deliver on its promised speed and security when it is launched, then it could prove very popular and lucrative. However, if it can’t live up to those expectations, it isn’t really offering much in terms of uniqueness apart from its Islamic stance. With many much more established blockchains, it has to be questioned how many people will really invest in it. Taking into consideration the very recent volatility in the crypto market due to the 2021 crypto crash, as well as current events in El Salvador — where a crash days after the official adoption of BTC as legal tender has led to rioting — is now a time people will be looking to invest in such a new and untested blockchain?

With CAIZ going live on exchanges this month, it will be interesting to see where its value lies following its initial pre-sale. However, with it being in such early stages and as-yet essentially untested, it is doubtful that it will soar just based on its concept.

Caizcoin boasts incredibly fast transaction speeds, secure wallets, and its own blockchain, where it will be able to ensure its users are working in a morally pure environment according to Islamic law. However, the blockchain is yet to be launched, and the CAIZ token is yet to be listed on any exchanges, so it really is too early to tell whether it can deliver. Moreover, there seems to be very little indication of when these actions will take place. The whitepaper and website have published timelines but with no dates, and Caizcoin’s live chat cannot seem to clarify them either.

The Caizcoin whitepaper itself makes many bold claims with ambitious wording but fails to really elaborate on how the ecosystem will be structured, and how it will function. Not only that, but both the whitepaper and the website are littered with grammar and spelling errors, which doesn’t really fill the reader with confidence. It seems then, that this project really has quite a lot more to work on before it can ask users to trust it.

Caizcoin has the potential to appeal to an enormous user-base and if it can gain their trust, CAIZ’s value could certainly rise. As it is, however, the project appears too underdeveloped to really be considered a safe investment option. Undoubtedly, some will feel that its concept is enough, and if Caizcoin can deliver on its promises it might well be, but in its current published format, it’s far from assured.