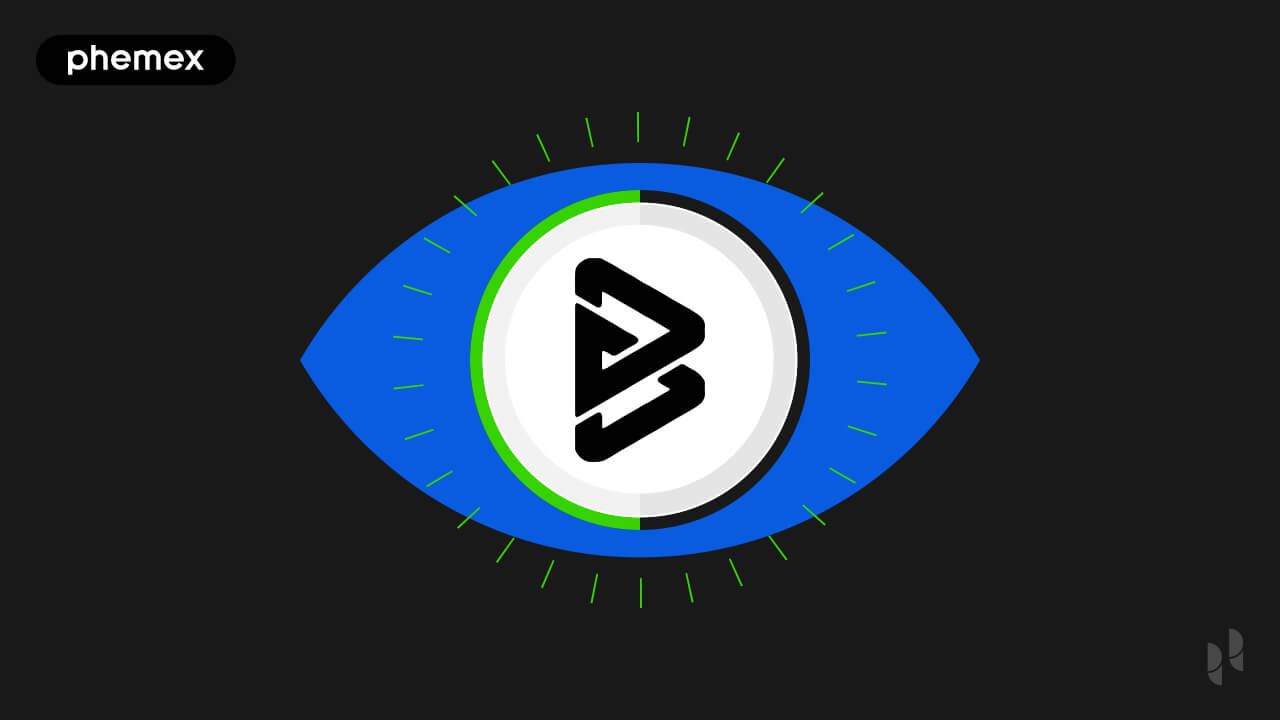 What Is Bitgert (BRISE) Crypto?

Bitgert is a high-speed, zero-cost blockchain, meaning it allows users to make transactions with no gas fees.

With a speed of over 100,000 transactions per second (TPS), it is also currently the fastest blockchain on the market.

Here’s a comparison of speed between Bitgert and some of its closest competitors:

Originally, the Bitgert ecosystem was built on the BNB blockchain, meaning that user rewards were paid in BNB. However, in 2022, the Bitgert team moved away from BNB to create its own Bitgert blockchain, known as the BRC20 blockchain, so that it could offer lower fees.

The native token of the Bitgert blockchain is BRISE, which is used to pay for transaction fees and other services within the Bitgert ecosystem.

Bitgert as a Zero-Cost Blockchain

A zero-cost blockchain is a blockchain that allows users to carry out transactions without having to pay any gas fees. In other words, users can send, receive and stake crypto or other digital assets for free.

Gas fees, or transaction fees, are paid when users buy or sell cryptos or digital assets such as NFTs. Before Ethereum transitioned to a more energy-efficient proof-of-stake consensus mechanism through the “Merge,” it was not unusual for traders to pay tens or even hundreds of dollars sometimes just to mint an NFT.

However, with Bitgert, users pay an insignificant amount ($0.00000001) or literally nothing to have their transactions processed almost instantly.

At this point, the natural question to ask is, “How does Bitgert achieve a zero-cost blockchain?”

Also, if Bitgert offers a zero-cost blockchain, who pays the network fees?

To address the question of who pays for the transaction fees, it’s all about scalability. For larger transaction volumes, fees can quickly add up and be used for the maintenance of the Bitgert ecosystem.

Out of these small gas fees, 5% is allocated for token buyback (to suppress supply and keep prices high), 3% for marketing, and 4% is used as rewards for stakers.

The Bitgert ecosystem is growing rapidly, with the Bitgert team constantly releasing new products and services. Here are some of Bitgert’s currently available products:

100 Million Transactions with $1 of BRISE Crypto

The new Bitgert ecosystem saw lots of success within the first few months of its launch. It has now accumulated over 900,000 total transactions on its ecosystem and over 250,000 community users on the platform.

Bitgert, just like other blockchains such as Ethereum and Solana, can be used for a wide range of applications such as staking, NFTs, and DeFi.

With Bitgert’s native cryptocurrency, users are able to perform up to 100 million transactions with just $1 of BRISE crypto, making it far more cost-efficient than other blockchains on the market.

Bitgert’s BRC-20 blockchain has also seen high adoption thanks to its zero-gas fees and high TPS—making BRC-20 one of the most adopted blockchains on the market. The BRISE coin was launched in July 2021 at a price of $0.00000001. It quickly experienced steady growth, which can be associated with the increase in adoption rates as a result of the launch of the Bitgert blockchain.

The BRISE crypto price spiked in mid-February, leading to its all-time high of $0.00000404 in early March.

Price performance aside, adoption has continued to increase, with a number of new projects and services being built on top of Bitgert.

How to Buy Bitgert Crypto (BRISE)?

Phemex offers both spot and contract trading for investors to choose from. However, for beginning crypto buyers, spot trading is recommended. To buy BRISE on Phemex, follow the instructions below.

The first step to buying cryptocurrency on Phemex is to go to the Phemex homepage, register for an account, and select Markets.

On the Markets tab enter BRISE into the search bar on the top right, immediately after, the BRISE(1K)/USDT trading pair will appear below – select Trade to move on to the next step.

You will then be redirected to the Phemex trading platform for the BRISE(1K)/USDT pair. To do a simple spot trade we recommend doing a market order where you can buy BRISE at the market price. To do so, select Market, enter the amount of USDT you want to buy of BRISE, and click Buy BRISE.

Bitgert’s main aim is to provide a high-speed and decentralized blockchain powered by a native cryptocurrency (BRISE) with zero-gas fees.

Bitgert has a number of competitors that aim to provide similar services, including Ethereum, Solana, and BSC.

However, Bitgert’s zero-cost features and high TPS speed make it unique, as most other blockchains cannot provide such features.

Is Bitgert a Good Investment?

The Bitgert (BRISE) adoption rate is constantly increasing as a result of its unique features. Additionally, the Bitgert team is working on a number of new projects which are expected to be launched in the near future. As Bitgert’s adoption increases, so will the demand for BRISE, which should lead to a steady increase in BRISE crypto price.