What is Arnaud Legoux Moving Averages: Increased Accuracy, at a Cost

Many indicators used in technical market analysis use moving averages (MA) with overly simplistic parameters, resulting in data of questionable accuracy. Various tools have been created to allow traders to discount false signals and base their strategies on more perfect (if still incomplete) datasets. One such tool is the Arnaud Legoux moving average (ALMA). What Is an Arnaud Legoux Moving Average?

The Arnaud Legoux moving average indicator is used by traders/investors to isolate and extract price movement insight based purely on data obtained by applying the ALMA to any graphic that shows periodical price changes. The ALMA trading indicator aims to give more reliable signals than other forms of MAs by eliminating (or smoothing out) small fluctuations in an asset’s price, thereby making upward or downward trends clearly visible. This in turn reduces price lag, meaning it creates a smoother line than most MAs. The ALMA does this by essentially applying a double MA, one moving in the standard left-to-right direction, and another moving right to left. 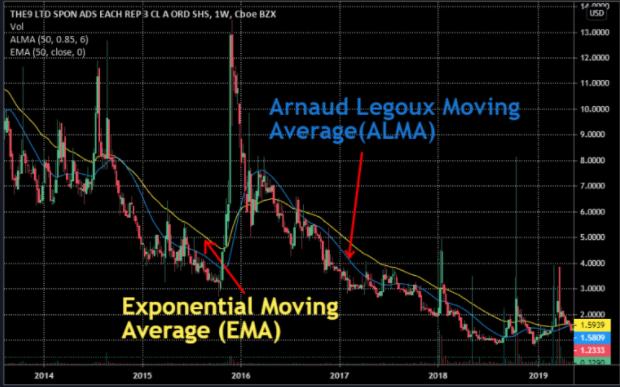 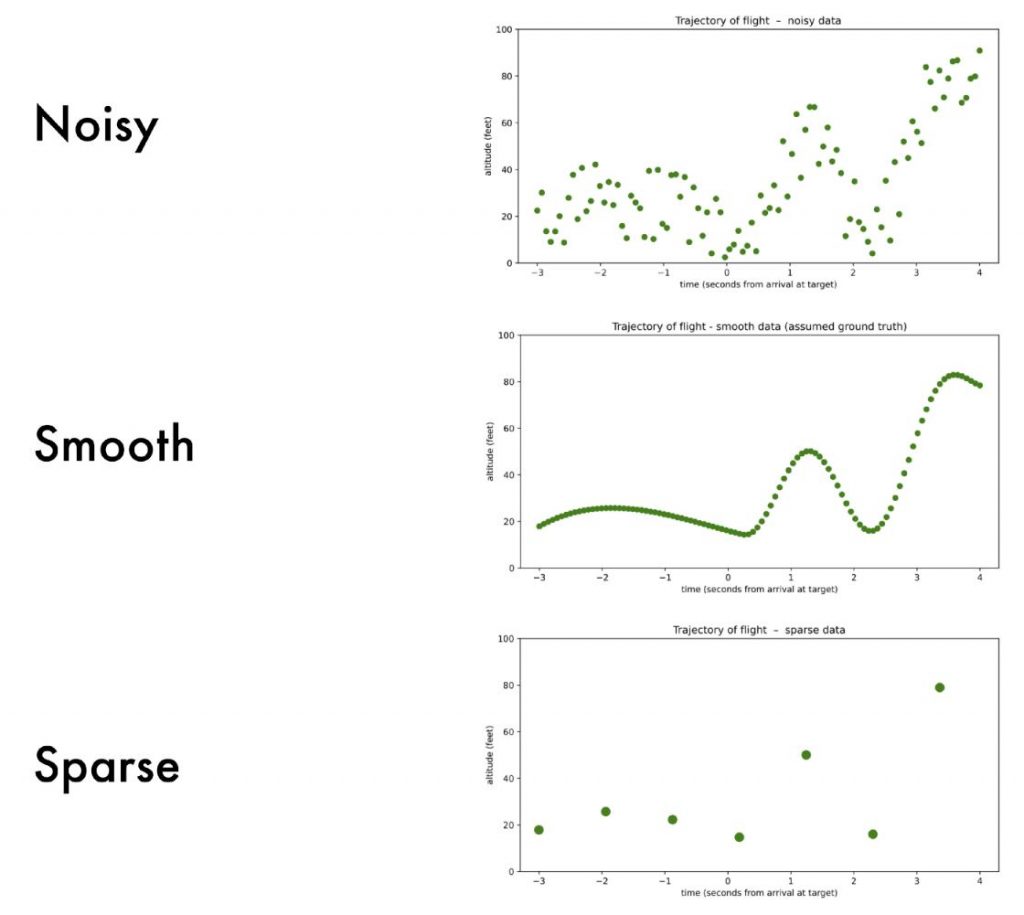 The ALMA moving average formula involves examining how a selection of asset/security prices move across a specified time period, and then applying certain concepts:

When calculating an ALMA, one essentially uses a pair of MAs, each running opposite and parallel to each other left/right across an indicator graphic. While this is easy to visualize, it’s a rather more complicated calculation in practice.

Simply put, the Arnaud Legoux moving average is not for novice traders, as they are complex and fairly specified in terms of usage (though it’s worth noting that an ALMA can be applied to other mathematical concepts, including Python-based web development and coding). Generally, the formula works best across longer timeframes — at least relative to less-specific price analysis indicators. Therefore, ALMA indicators are typically used by medium-to-long term traders who profit from price swings. Traders of this type will use ALMA indicators to better forecast the future of the market in which they operate and to identify whether the strategy they implement should be for a bullish or bearish trend.

What Is the Arnaud Legoux Moving Average Strategy and How to Use an ALMA Indicator?

In finance, the ALMA would typically be applied to candlestick graphs, which represent price performance over a defined period of time. When the ALMA line is calculated, using the formula shown above to draw it across a chart, the analyst studying the data will look out for two things in particular: 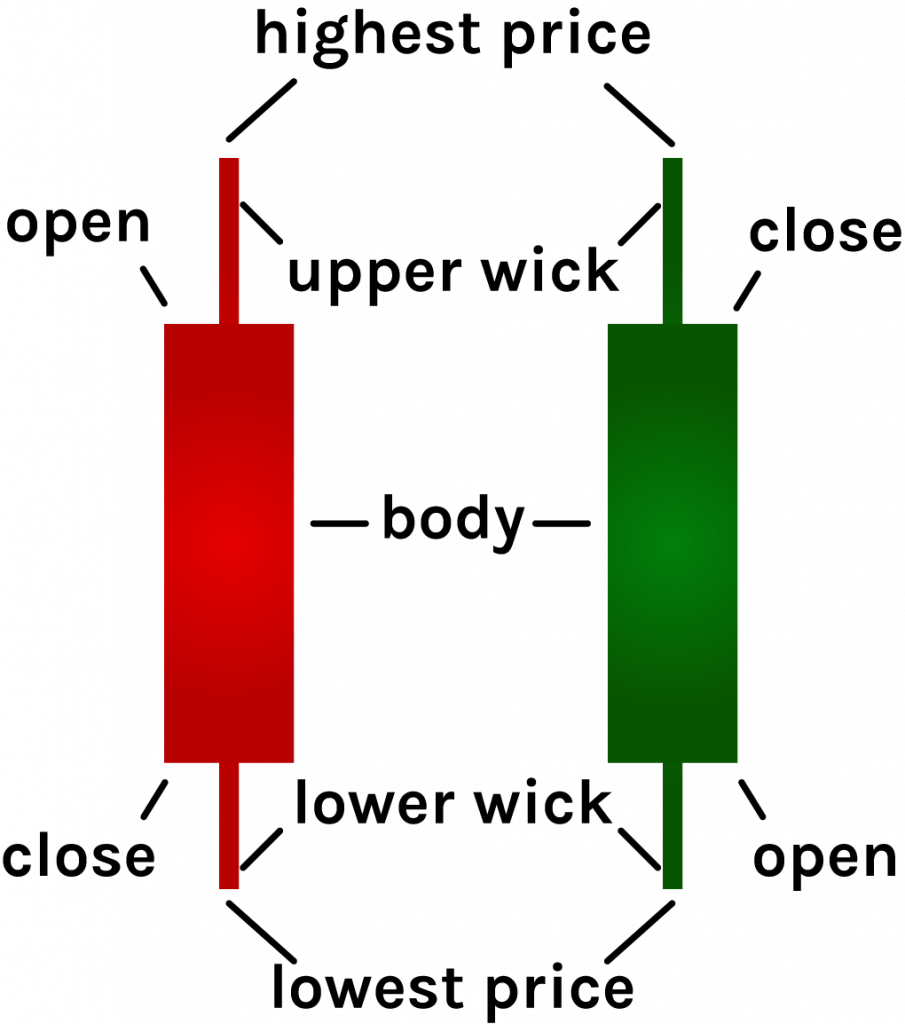 These are not the only signals generated by the ALMA indicator. When used in conjunction with other MAs and indicators, the ALMA can be used to identify an asset or security’s support/resistance levels. In fact, this is almost certainly the most common usage for ALMA indicators — as virtually no long-term trading strategy can be reasonably built on a single indicator’s dataset, no matter how accurate or intrinsically complicated that indicator may be.

What Are the Inherent Limitations When Using Arnaud Legoux Moving Average?

Although the Arnaud Legoux moving average is itself designed as an improvement on the standard MA model, they have inherent limitations. This is because the ALMA is still calculated using previous price analyses — and while the past can provide a better understanding of both the present and future, it’s by no means foolproof. In fact, no technical indicators present error-free data. In some cases they can even generate what are known as false signals, such as misleading datasets which can easily cause confusion and capital loss even for experienced traders.

The ALMA, and in fact MAs in general, don’t account for the impact of future events. While they can help predict trends based on previous activity of the same nature, they cannot predict impactful events such as a broader market sell-off or other changes in the supply/demand chain. In the unpredictable and volatile crypto market, you should never trade with more capital than you’re prepared to lose.

How Is The ALMA Indicator Used By Cryptocurrency Investors?

While it’s not the most common indicator when it comes to cryptocurrency price analysis, the ALMA still has its uses for the decentralized financial (DeFi) market. Accuracy has its uses no matter the context, and in this the buying and selling of cryptocurrency is no different from any other type of asset. Additionally, with rapid transactional speeds and quicker turnover becoming more and more the focus for crypto investors, the ALMA can provide diligent traders with several other benefits, such as the following:

The ALMA is specifically designed to provide optimal smoothness and responsiveness, but this comes at the cost of complexity and specificity. Thus, this indicator may not be suitable for traders with low risk tolerance, unless they feel entirely confident in their analytical abilities. There’s a reason that many brokers will consult market analysts themselves, particularly when making larger, riskier investments.

With that being said, the ALMA is used throughout the financial and cryptocurrency industries to help provide a better idea of what strategies a trader should implement ahead of time. Whether the mathematics are understood or not, it’s easy to understand that Legoux and Kouzis-Loukas are no fools when it comes to market analysis innovation.