Billions of women are restricted from holding the same jobs as men and they face significantly more barriers to entry into the workforce than men. Women are also less likely to have access to basic financial accounts and standard bank accounts. According to the Global Banking Alliance for Women, which surveyed 18 countries, men represent 65% of banking customers, handle 80% of loan volume, and make 75% of bank deposits. Therefore, there’s still significant progress to be made towards achieving greater financial inclusion for women. 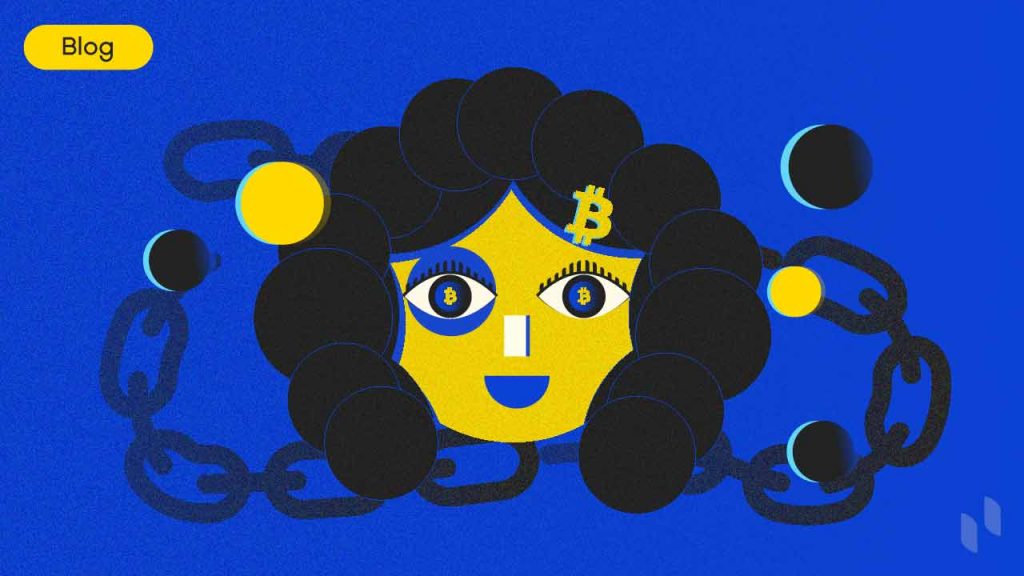 However, women have already reached some of the highest positions in finance, banking, and government. One of the premier examples of this is Janet Yellen, the current Treasury Secretary and the first woman to serve as the United States Federal Reserve Chairman, arguably one of the most powerful jobs on earth.

Furthermore, women have continued to gain senior and executive-level positions at financial institutions, banks, and fortune 500 companies. For example, in 2019, the proportion of women in leadership roles within financial services firms was 21.9%, and this number is projected to grow to 31% by 2030. However, this is still below parity. Therefore, as the trend towards gender equity continues, it will likely have many positive effects on the industry, especially fintech and cryptocurrencies.

Who are some of the Leading Women in Crypto?

One of the leading women in crypto is Cathie Woods, an American investor and founder, CEO, and CIO of Ark Invest, an investment management firm. Cathie Woods came to the crypto spotlight most recently when she participated in the B Word Conference with Elon Musk and Jack Dorsey. She is an avid supporter of Bitcoin and has made comments that it has the potential to reach $500,000.

Beyond Cathie Woods, another leading crypto businesswoman is Elizabeth Stark, the co-founder and CEO of Lightning Labs. Lightning Labs is the market leader of the Lightning Network. Lastly is Kathleen Breitman, who’s the CEO and co-founder at Tezos.

However, there are many others (featured below) beyond these three women who are playing key roles at world-famous crypto and blockchain companies.

Why are these Women Important to the Crypto Industry?

These women are important to the crypto industry because it proves there are other heads in the game besides the more popular talked about men such as Vitalik Buterin, Elon Musk, Jack Dorsey, and Brian Armstrong. Having influential women in crypto also plays a role in furthering crypto adoption, especially for female investors. Because right now, twice as many men than women invest in cryptocurrency, with the numbers at 16% and 7% respectively. Thus, having more female representation at the higher echelons of cryptocurrency can have an inspiring effect on attracting more women to the industry.

← What is Beam: Privacy-Protecting Blockchain and Cryptocurrency
What is SAFT (Simple Agreement for Future Tokens): Financing Crypto Start-Ups in the US →
About