The world of crypto is fast-changing and unpredictable, but the latest revelations regarding the 2016 Bitfinex hack is bizarre even for crypto standards. In August 2016, 119,756 Bitcoin were stolen from the Bitfinex exchange. At the time the plunder was valued at $72 million, and now it’s worth more than $5.1 billion. 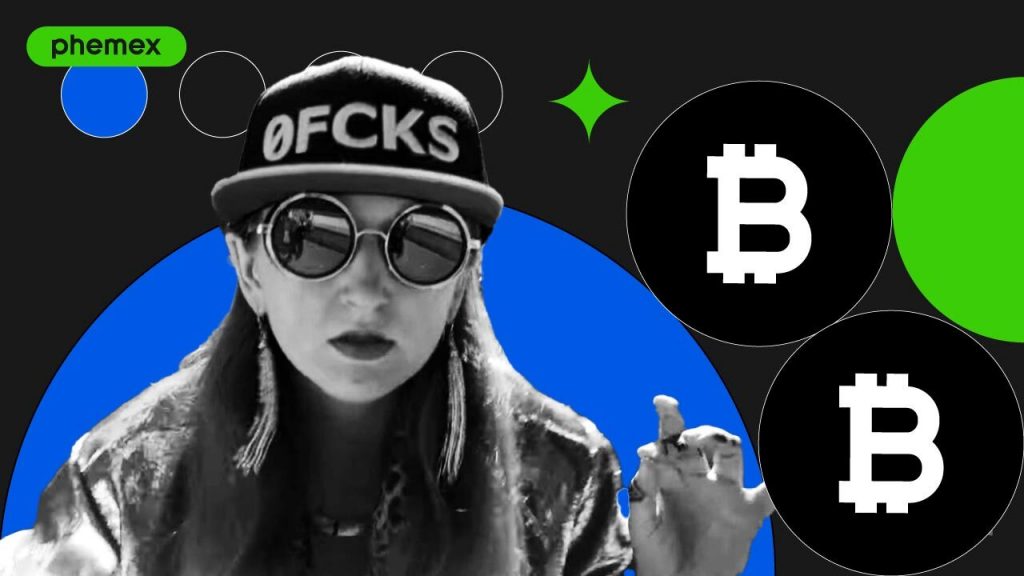 In February 2022, individuals related to the hack began to move a portion of the stolen Bitcoin to a different wallet address. This action prompted authorities to investigate and eventually trace 25,000 stolen BTC to Heather Morgan and Ilya Lichtenstein. The two may not have been the actual hackers responsible for the 2016 exploit, but they certainly seem to be involved in laundering some of the ill-gotten gains.

While Lichtenstein might seem like your typical techie entrepreneur, his girlfriend Heather Morgan boasts a much more bombastic profile. She maintains ample social media presence on Tiktok as an eccentric rapper. Morgan raps under the nom de plume “RazzleKhan,” which she explains derives from the fact that she’s “like Genghis Khan, but with more pizzazz.” Her music videos are filled with colorful and seemingly random imagery, and with song titles like, SaaSholes, Crocodile of Wall Street, and Please Go Fund Yourself, she treads the line between serious artist and trolling comedian. Her wild and gaudy person seems at odds with the shadowy and elusive stereotype of a crypto hacker, but that’s precisely what makes this story interesting. Can you really imagine a sophisticated exchange getting hacked and losing money to someone who raps about how she’s “the hot grandma you really wanna bang?”

While this story has shone an unwelcome light on both Lichtenstein and Morgan, it’s important to remember that at this point in time, neither individual has been convicted of any crime yet. They are both currently charged with laundering conspiracy and conspiracy to defraud the United States.

More than 94,000 BTC were seized by federal agents after a search warrant allowed them to view files that contained private keys to the couple’s crypto wallet. It’s unclear yet how the seized crypto may or may not be used to compensate victims of the original Bitfinex hack. However, this bizarre episode does show that as a crypto platform user, security should be near the top of the priority list. By implementing a hierarchical deterministic cold wallet system, Phemex ensures the highest level of system security and recovery.