Cryptocurrency As A National Currency

Cryptocurrencies are digital assets that run on blockchains or distributed digital ledgers. They’re a relatively new form of currency that has the potential to transform businesses and governments alike. But can crypto be used as the national currency, rivalling fiat currencies like the US Dollar?

It’s quite well-known that most governments around the world aren’t too fond of Bitcoin or any other cryptocurrency, for that matter. But that doesn’t stop government officials from acknowledging that crypto can provide faster payments at a very cheap rate, and foster economic and social growth in developing countries by equipping people with the tools to boost their wealth.

It may seem that using crypto as a national currency is the best path toward the future, but there are considerable risks involved that have yet to be addressed by governments and members of the crypto community.

The crypto market is extremely volatile and despite having been around for over 10 years, there’s very little regulation. Using crypto as a national currency is possible, but in its current form, it presents numerous challenges and risks.

5 Cryptocurrencies Used As National Currencies In The Past

With that being said, there have been a few attempts by governments to turn crypto into a national currency. Here are some coins that were proposed as national currencies:

A P2P cryptocurrency launched in 2014, Auroracoin (AUR) was supposed to replace Iceland’s currency, the króna. The identity of the creator remains unknown to this day. The creator intended Auroracoin to be distributed to all 330,000 people registered in Iceland’s national ID database so they could circumvent the Icelandic government’s restrictions on the national currency.

Auroracoin was airdropped to Icelanders, and the only way to acquire it after the airdrop was by participating in an Auroracoin mining pool. Auroracoin’s stock plunged after several government officials called it an “illegal financial scam.”

MazaCoin was created by Payu Harris for Native Americans so they could have more control over their economic trajectory. When the coin was launched in 2014, its market cap rose to $6.8 million, but owing to what Harris calls “controversial coverage,” the coin fell soon after.

Harris wanted to create a national currency for native people which would eventually lead to a “vibrant, comprehensive monetary policy,” but it failed to gain traction among the very communities it was supposed to help.

In 2016, MUFG, the largest bank in Japan, set out to create a stablecoin that would be pegged to the Japanese Yen. The bank performed some tests through one of its subsidiaries called Kabu.com Securities Co where it rewarded the employees with a cryptocurrency called “OOIRI” for maintaining good health.

People could spend the cryptocurrency using an app called “Z-Wallet.” It’s unclear what became of the MUFG Coin project or whether it’s related to some of the newer blockchain payment initiatives the bank has undertaken.

Spaincoin (SPA) was founded in 2014 as a lite version of Bitcoin that would be given to people living in Spain. Spaincoin had a circulating supply of 50 million coins, 50% of which were pre-mined and given to Spaniards. Currently, the coin’s price is $0.0001 and it’s clear that the project didn’t work out the way its creators had intended it to.

There’s not much known about Spaincoin and the cryptocurrency’s official website doesn’t work anymore, so it’s difficult to say what became of it.

Worldcoin, Sam Altman and Alex Blania’s brainchild, is a cryptocurrency that’s intended to be distributed to every person on the planet for free. One of the main challenges the team has faced, as highlighted on their blog, is making people prove that they’re not a bot and they haven’t already claimed their share of Worldcoin, without breaching their privacy. “Orb,” a biometric device, was built by the team to address this problem.

Orb will determine whether a person has already signed up by taking a picture of their eyes and converting it into cryptographic data. To protect users’ privacy, the pictures won’t be stored or uploaded anywhere and no personal information will be required. Worldcoin’s ICO is expected to launch later this year.

El Salvador and the Central African Republic have already adopted Bitcoin as their national currency, but it’s very unlikely that other countries will follow suit and use crypto as a national currency anytime soon. There’s no doubt that crypto has the power to bolster economies around the world and encourage global financial inclusion, but in the market’s current state, the risks involved with turning it into a national currency outweigh the advantages.

There’s very little regulation in the market and no method to curb its volatile nature. It’s also evident by the failure of the coins listed in this article that most governments aren’t ready to use crypto as a national currency. However, Bitcoin and other cryptocurrencies are gaining adoption rapidly, so it wouldn’t be far-fetched to say that in the near future, it may be possible to use crypto as a national currency. 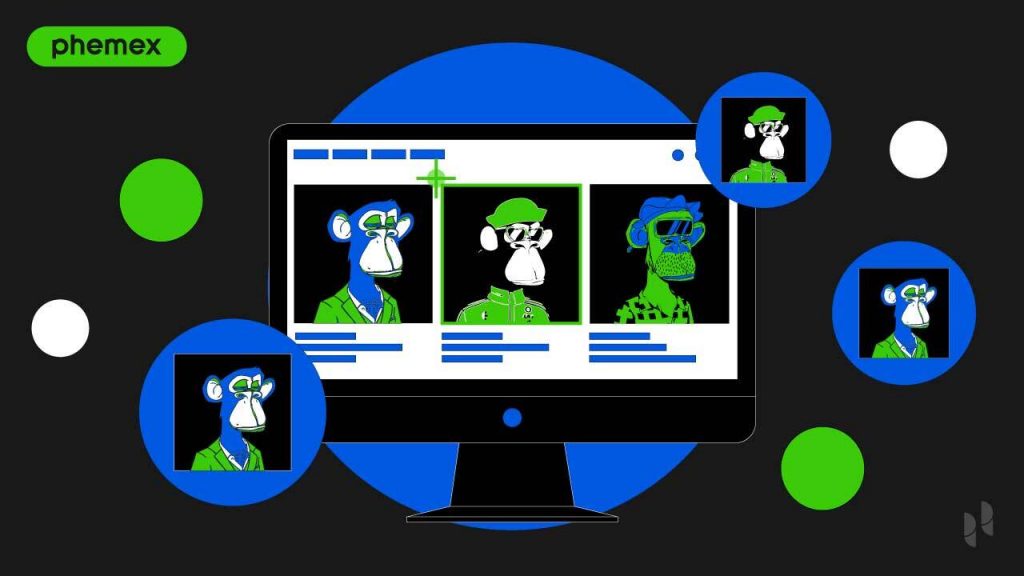