The cryptocurrency ecosystem has several ways of rewarding and incentivizing its users for their loyalty or contributions. In particular, through airdrops, crypto bounty programs, and giveaways. While each of these use different methods, the main purpose is to incentivize users and bring them into the desired crypto ecosystem with a small token of appreciation. 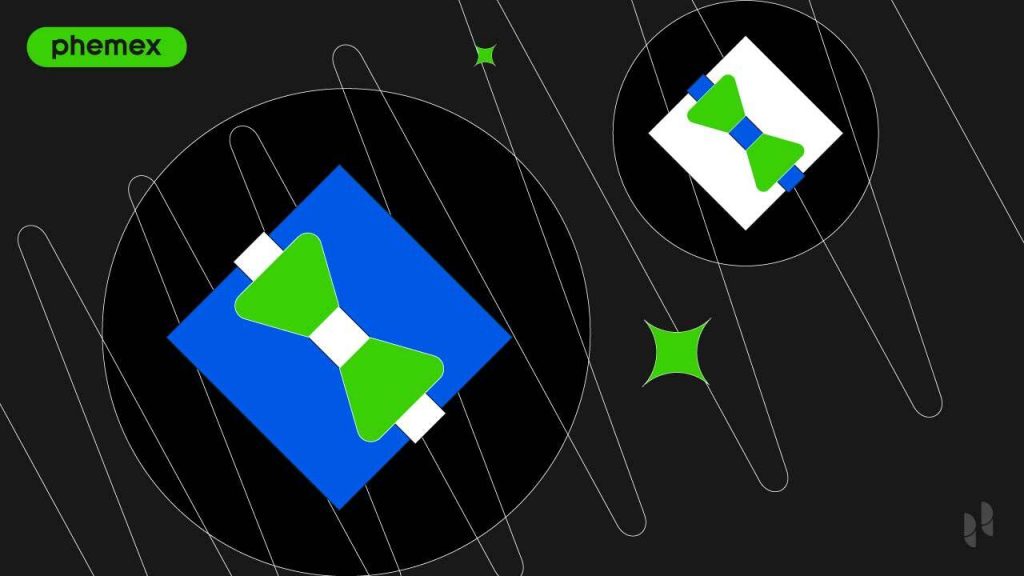 What is a Crypto Bounty?

A cryptocurrency bounty is a reward that users can receive for executing tasks assigned by a particular blockchain or crypto project. Crypto bounties are a significant rewards mechanism that blockchain projects use to get help from the community on specific and necessary tasks needed by the network.

What Does a Crypto Bounty Accomplish?

One of the primary motivations behind a bounty program is to promote a token’s initial coin offering (ICO). Similar to IPOs, ICOs need to create recognition to be successful. Essentially, crypto bounty reward programs are an extraordinary way to build recognition and engagement for a new token.

What Are Crypto Bounty Campaigns

A crypto bounty campaign is when a project tries to push its ICO and hence announces a promotion campaign where users execute marketing actions and gain tokens in return. These advertising marketing actions can be anything such as posting a photo or a video to elevate a particular project, or also by publishing reviews on forums and online community boards. As a trade-off for performing these promotional activities, users receive either free or discounted tokens.

Bounty rewards campaigns were a tremendous phenomenon during the ICO frenzy in 2017 and 2018. However, this marketing tool was frequently used by fraudulent projects to promote fake tokens. As a result, crypto enthusiasts became cautious of bounty programs and crypto giveaways. The Securities and Exchange Commission (SEC) also considered some ICOs and bounty rewards programs illegal.

Despite this, crypto bounty rewards programs remain an exceptionally inescapable showcasing strategy for advancing new tokens. Some blockchain projects include bounty rewards even after the successful launch of the token. Post-ICO rewards plans are centered around helping the project’s advancement.

What is a Crypto Bounty Hunter?

Due to the considerable amount of crypto bounty programs, it has created a new persona in the cryptocurrency world — a crypto bounty hunter. Bounty hunters are individuals pursuing various rewards programs and trying to profit from them simultaneously.

What Kind of Crypto Bounties Campaigns are There?

What is a Bug Bounty Program?

A bug bounty program is a bargain presented by numerous sites, associations, and programming developers by which people can get acknowledgment and remuneration for announcing bugs, particularly those relating to security exploits and weaknesses, but it can also include process issues and hardware flaws.

The motivation behind bug reporting is to boost the security and efficiency of various blockchains and software. Engineers and security experts report bugs and program weaknesses on blockchain frameworks that could be reported. These campaigns are usually not for the general public since there is technical knowledge involved.

What is Bitcoin Bounty Hunt?

Bitcoin Bounty Hunt was an Online First Person Shooter (FPS) game revolving around battling different players to collect their bounty. Bounty was procured by finding it in the online world, having many viewers of your stream, tips, and killing other players. The online bounty was converted to Bitcoin using the Bitcoin Lightning Network. The game has been closed down.

What is a Cryptocurrency Giveaway?

A cryptocurrency giveaway is a reward mechanism that various brands, firms, and projects adopt to distribute free tokens to users that have either signed up for the giveaway or purchased products by the brand or company that is conducting the giveaway. However, users should be extremely cautious before signing up for any giveaways. This is because there have been several scams that have occurred under the cover of being an authentic cryptocurrency giveaway.

It is publicly known that Tesla CEO, Elon Musk is interested in cryptocurrency. Many crypto investors even buy and trade based on tweets from the CEO. Due to this, impersonators of Elon Musk have been creating social media profiles that lure investors into scams. For example, they will post about fake giveaways and offerings. Some estimates from the Federal Trade Commission say these scams have stolen at least $2 million from cryptocurrency investors. This is a good reminder that you should always perform due diligence and make sure any contest you want to participate in is run by a legitimate organization.

Chipotle launched an interactive game named “Burritos or Bitcoin” where they gave away $100,000 in free burritos and $100,000 in Bitcoin on National Burrito Day. The game involved guessing the combination of a digital wallet, where one would hold their Bitcoin. Reports stated that this made Chipotle the first American restaurant to offer a cryptocurrency giveaway.

Crypto bounties and crypto giveaways are two entirely different mechanisms for cryptocurrency distribution. While the former is offered to anyone who can find a bug in various protocols or networks, and the latter is given away free to random individuals, they both can be used nefariously to lure or scam individuals and crypto novices.