What is USDP (PAX Dollar): A Fully Regulated and Audited Stablecoin

In computer science, Paxos refers to a series of protocols used to guarantee algorithmic safety. The name was derived from a fictional legislative consensus system used on Paxos Island in Greece. This concept inspired the founders of Paxos crypto, who used the idea of computational consistency to help them create a stablecoin called the PAX token, now known as the PAX Dollar (USDP). 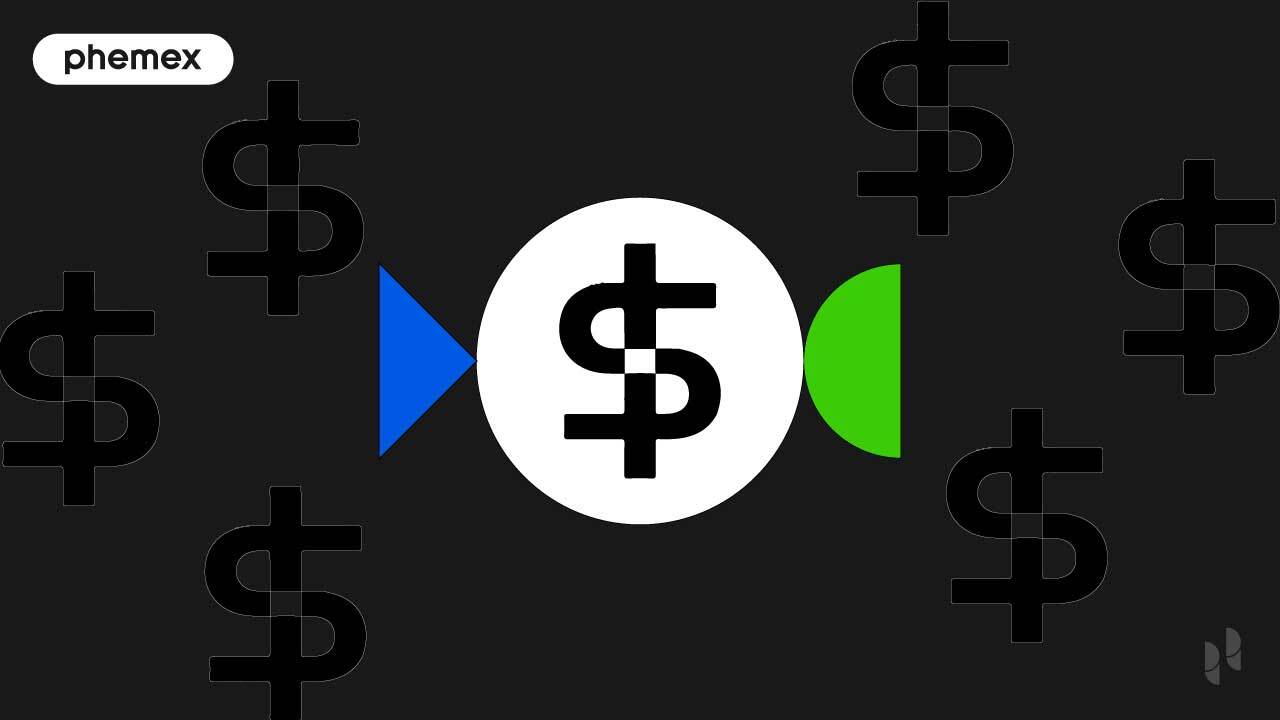 Founded in 2012, Paxos is a New-York based blockchain company, stablecoin issuer, and decentralized finance (DeFi) developer. Approaching blockchain technology not as a tool for financial revolution, but rather an essential component of the modern digitized trade and barter system, Paxos aims to develop a network that allows for the global exchange of both real world and digital assets–through the use of a stablecoin, among others.

What is USDP? Pax Dollar explained

Currently ranked the seventh largest stablecoin by market cap according to CoinGecko, USDP (Pax Dollar) enables users to store and send US dollars cheaply and immediately. More importantly, this can be done by anyone using a mobile phone, even those without bank accounts.

Paxos is fully regulated by the New York State Department of Financial Services (NYDFS). According to its website, USDP is reviewed by a top-ranking audit firm Withum on a monthly basis to verify that its supply “matches the reserve account comprised of US Dollars and debt instruments that are expressly guaranteed by the full faith and credit of the United States Government…”

This means that each USDP token is backed 1:1 with $1, held in reserve by the company itself, and Withium ensures that this remains the case–a particularly important point in the light of the Terra Luna UST stablecoin collapse. At the same time, the quantity of tokens issued and burned by Paxos is audited by different company, a smart contract inspecting agency named Nomic Labs. This is aimed at creating an extra level of transparency and assurance to prevent dishonest creation of new stablecoins.

Paxos changed its name to the Paxos Trust Company in 2015, when it was granted a limited-purpose trust charter by the state of New York. This was a milestone for the company, as it became the first entity to offer U.S. regulated and approved digital financial assets.

How does the USDP work?

One of the main appeals for USDP is the fact that it can be rapidly exchanged for other currencies, the most important of which being the US Dollar. It gives cryptocurrency holders the option of trading their volatile cryptos for something more stable, but with all the usual benefits offered by a DeFi token, including speed, and anonymity. In fact, there are several uses for USDP; as holders of PAX dollar can engage in:

Gold purists, who have long contended that if you want to own gold, you have to own it in its physical form and not merely a piece of paper, may be aghast at this, but PAXG presents the intriguing possibility of owning physical gold with the immutability and security of blockchain technology–and the liquidity of crypto. As an ERC-20 token on the Ethereum blockchain, PAXG can be moved or traded anywhere in the world, and can be converted or redeemed for fiat, physical or unallocated gold.

Like its USDP stablecoin, PAXG is audited monthly to ensure that the supply of PAXG tokens matches its gold assets held in vaults. In fact, its gold allocation lookup enables PAXG token holders to trace the serial number of the physical gold coin backing the token they hold (do note, however, that this tool only applies to PAXG held in on-chain Ethereum wallets and not custodial exchanges/wallets.)

In such uncertain macroeconomic conditions where gold’s status as a safe haven asset is all the more prominent, Paxos may have struck gold with PAXG, and the numbers show just that.

While the price of gold has only increased 3.51%, Pax Gold (PAXG), has seen its market capitalization grow 407% since February 2021, making it the largest in terms of tokenized gold coins by market cap. Its competitor Tether’s XAUT grew by almost 250% in market valuation during the same period.

Who is behind Paxos?

The Paxos board includes former chairman of the FDIC Sheila Bair, and Bill Bradley, former U.S. Senator for New Jersey from 1979 to 1997, as well as former Chairman of the Senate Finance Committee.

How to buy USDP (PAX Dollar)?

Phemex offers both spot and contract trading for investors to choose from. However, for beginning crypto buyers, spot trading is recommended. To buy USDP on Phemex, follow the instructions below.

To buy PAXG, just repeat the same process on the Phemex platform.

In 2019, Paxos became the first and only company to receive permission from the U.S. Securities and Exchange Commission (SEC) to pilot using blockchain technology to settle stock trades. The service went live in 2020, with Paxos also launching its first cryptocurrency brokerage later that same year. In 2021, it became the first crypto-native company to receive preliminary approval for a “de novo national Trust Bank charter.”

It’s safe to say that Paxos’ “regulatory-first approach” is paying off, given how the organization is enjoying a certain level of credibility and trust among traditional institutions that is rare in the world of crypto. Paxos’ enterprise clients include Bank of America, Nomura, ABN-AMRO, PayPal, Credit Suisse and Mastercard. More importantly, as regulators the world over play catch up with crypto, it may just be the key to unlocking mainstream adoption.