What is USDD Stablecoin? Is It Really Stable? 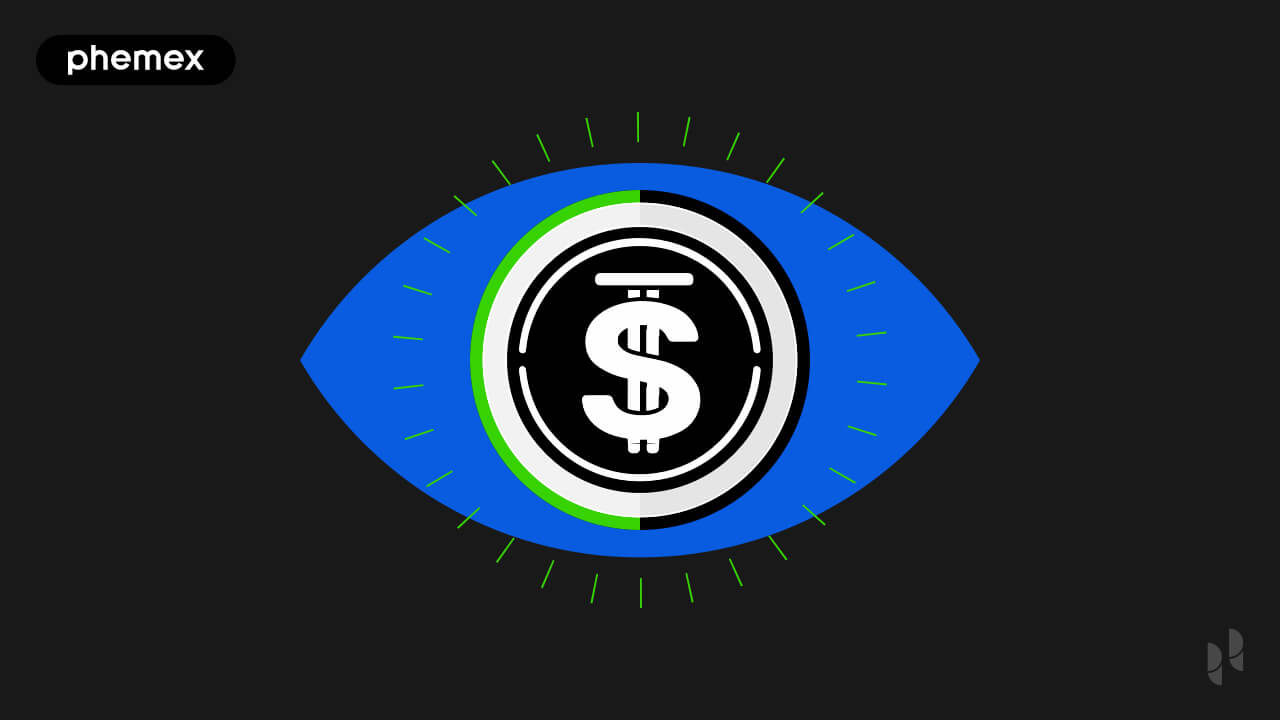 Not too long ago, the crypto community witnessed the catastrophic, $60 billion collapse of the Terra ecosystem brought about by the depegging of the UST algorithmic stablecoin.

Is there space in the market for another algorithmic stablecoin?

USDD, which stands for ‘decentralized USD,’ is governed by the TRON DAO Reserve, which is in turn related to the TRON blockchain. It ranks among the top 10 stablecoins with a market cap of $725 million.

Launched in April 2022, the USDD is a fairly new algorithmic stablecoin that aims to replicate the (seeming) success of Terra’s UST. But ever since the UST collapse, the onus has been on USDD to prove how it’s different from the failed stablecoin.

Algorithmically-based stablecoins are, in theory, not backed by any real world asset but instead rely on mathematical algorithms to maintain their stability. Behind such algorithms is a mechanism called seigniorage shares. Seigniorage shares are created when new coins are minted and destroyed when coins are burned.

The idea behind seigniorage shares is that by regulating the supply-demand ratio, the price of the stablecoin can be pegged to one “stable” value, without being backed by any collateral.

USDD’s value proposition is that it is not only collateralized, it is over-collateralized–among other mechanisms used to maintain USDD’s stability.

In fact, on 7 October 2022, it was announced that USDD became legal tender in the  Commonwealth of Dominica, a Caribbean island nation with a population of slightly over 70,000.

How Does USDD Work? How Is It Different From Other Stablecoins?

1) Collateralized by a basket of crypto assets.

But should the fact that almost 40% of this basket is backed by Tron’s native TRX token be a concern? Buyer–or investor–beware.

This basket of assets, in turn, accounts for over 200% of the value of USDD in circulation. In other words, each USDD in the market is backed by more than twice its value. This over-collateralization is aimed at preventing de-pegging of the USDD to the USD.

An infographic of USDD’s issuance process as per the white paper (Source: Usdd.io)

In addition, USDD offers what is called a “Peg Stability Module,” an open source software that allows USDD users to swap their tokens with other stablecoins such as USDT or USDC at a 1:1 rate, with zero slippage–meaning users receive as much crypto as they see when placing the transaction. This PSM is yet another mechanism aimed at increasing the stability of USDD.

Since graduating with a BA in History from Peking University and an MA in Political Economy from the University of Pennsylvania, Sun has made quite a name for himself.

Sun made headlines in 2019 when he won an auction lunch with investor Warren Buffett. Bidding reached mind-boggling sums, with the crypto entrepreneur spending over $4.5 million to be the highest bidder. After the lunch in January 2020, Sun tweeted:

In December 2021, the Caribbean nation of Grenada announced the appointment of Sun as its new World Trade Organization (WTO) ambassador, following which Sun retired from his post as TRON’s CEO.

Shortly after its initial launch, the USDD coin price fell to $0.93, sparking concern among investors of a de-pegging. After all, a stablecoin is supposed to maintain parity with the US dollar, and the dip led some to question whether USDD would follow the fate of terraUSD.

To calm the situation, the TRON DAO Reserve published a series of tweets claiming that it’s acceptable for a stablecoin to go through periods of high volatility (“within +- 3%”). The claim was also supported by some crypto experts, while others remained skeptical.

The token showed higher volatility for several days after its launch and for nearly a month between June and July. Towards the end of July, however, things stabilized, and no significant shocks have been observed for the moment.

USDD de-pegged from its $1USD peg in the aftermath of the FTX blow-up (Source: Coinmarketcap)

With the FTX collapse in November 2022, the USDD depegged slightly again, falling to below $0.97 at one point.

A CoinDesk news report states that the USDD liquidity pool on DeFi protocol Curve saw a significant imbalance, with almost 80% of the pool comprising USDD. In other words, more people wanted to sell USDD than buy it.

Sun was quick to address the situation, tweeting that it was most likely due to Alemeda (FTX’s sister company) selling their USDD to cover FTX’s liquidity issues, and that the pool has regained balance.