What is Steemit and Steem Coin: The first DApp Built on The Social Blockchain

Social media is flooded with controversy, from money-making algorithms to spying allegations. The general lack of content regulation is proving problematic, with general misinformation on the rise across platforms including Facebook. In the search for an alternative option that provides quality content yet doesn’t exploit users for profit, developers on the Steem blockchain developed Steemit. 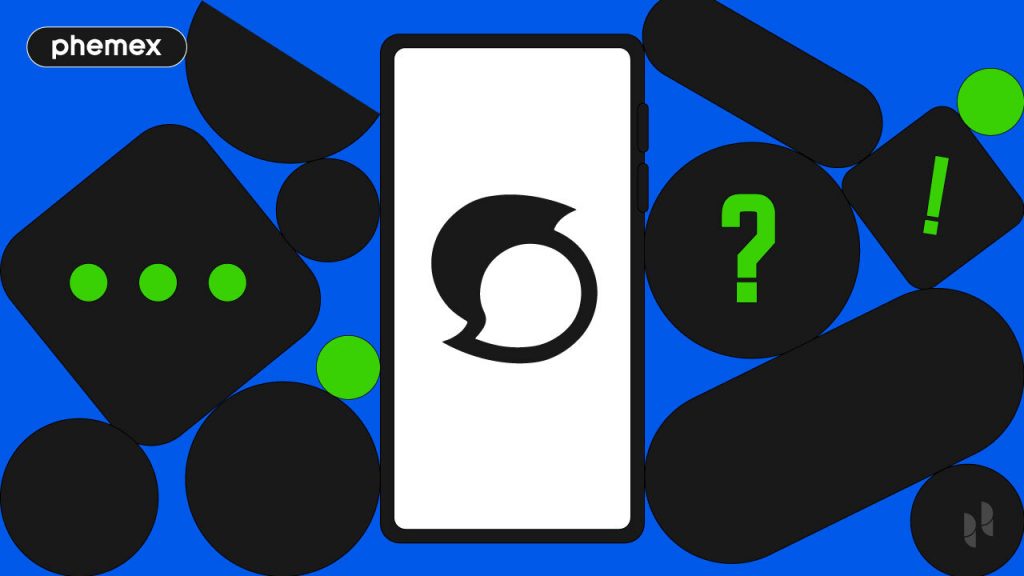 What Is Steemit and Steem Coin?

Steemit was the first decentralized application (DApp) built on the social blockchain, Steem (STEEM). It was created and launched in 2016 and remains Steem’s most popular DApp, with over a million users. Its main function as a social network platform is to incentivize user participation and contribution of original, quality content through financial rewards in the form of cryptocurrencies.

Steemit has a wide variety of content, from crypto-related news and blogs to photography posts and personal blogs. It categorizes communities according to interest, meaning that the information is easily viewable. Interactions through comments, upvotes, and downvotes are also encouraged through rewards.

Content on the Steemit platform is completely transparent, with every user able to see the amount that the post is worth, judging by the amount of upvotes and the creator’s influence. In addition, users can see all the comments and can join conversations accordingly. As an international, decentralized platform, interaction and posting can be done in many languages. There is currently a relatively large Korean audience. 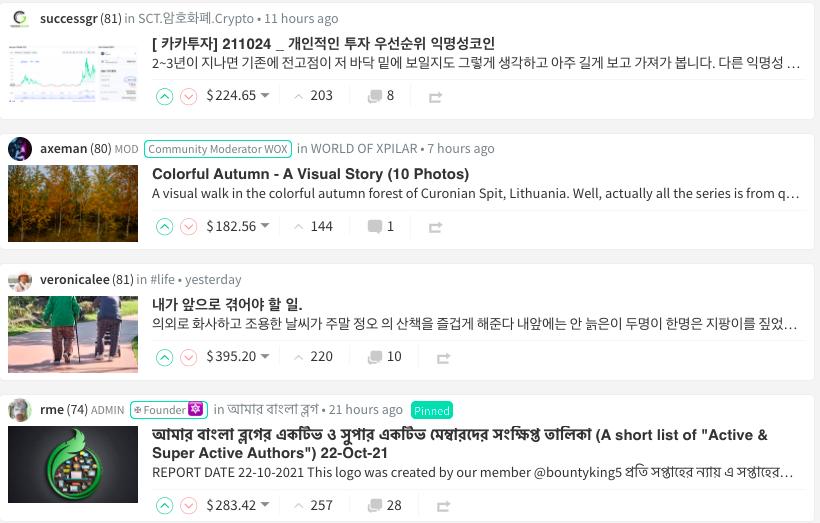 Posts on Steemit are international and transparent. (Source: steemit.com)

How Does Steemit Work?

Steemit is built on various fundamental components to maintain its security and speed. Some of these are:

The Steem blockchain processes the most transactions of any other. (Source: Steem.com)

What is the STEEM Coin?

How Can I Make Money on Steemit?

To make money on Steemit, users should:

The Team Behind Steemit and the Hostile Takeover with Justin Sun

Ned Scott and blockchain developer Dan Larimer launched Steemit as the first app on the Steem blockchain. They did this at a time when STEEM tokens were being mined through a Proof-of-Work (PoW) consensus algorithm. They were members of Steem.Inc, and soon owned a disproportionate amount of STEEM through early mining. This gave them a bigger influence and stronger voting power than anybody else on the blockchain.

After a falling out, Dan Larimer was pushed out of the Steemit team and went on to found other DApps, including Voice on the EOS blockchain. This left Ned Scott as CEO of Steemit and owner of Steem.Inc. However, despite keeping Steemit decentralized by never using his enormous voting power to sway developments, Scott was criticized for not communicating with the Steemit community and for his general inactivity. With the 2018 crypto crash Steemit turned bearish and soon found itself at new lows. With user confidence low and the market in a bearish trend, Steemit did not recover and in 2020 it was sold to the founder of TRON (TRX), Justin Sun.

What is the Future of Steemit?

As the new owner of Steemit, Justin Sun now had control of Steem.Inc’s vast amount of STEEM tokens and voting power. This became problematic as many saw Sun as only being interested in the power and economic benefits that could come from Steemit, and not being interested in the platform itself. To counter any possible moves from Sun that could lead to centralization, Steem’s witnesses performed a reversible soft fork on the Steem.Inc stake so that it could not be used to vote for witnesses. Seeing this as an attack, Sun retaliated by using his stake to vote for new top witnesses. In DPoS, witnesses or delegators have more voting power based on how many votes they received.