Bitcoin is often considered as new technology. However, Bitcoin history is existing since 2009 and its idea was planned much further back in time. Bitcoin grows so much that if people invested a few dollars when the technology was first invented, now this person would possess a few million dollars. 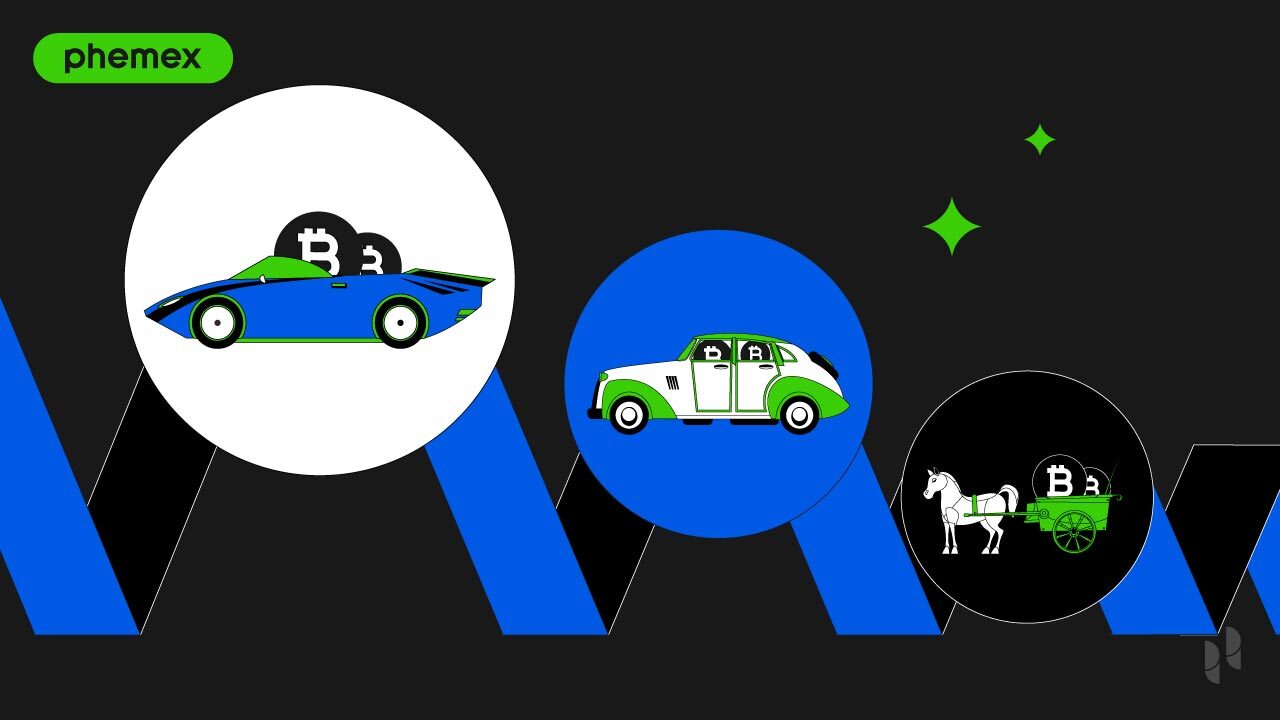 In order to avoid making the same mistakes, its best to learn history. Here a brief Bitcoin and cryptocurrency history point.

We consider Bitcoin as the first established cryptocurrency. However, there have been previous attempts before launching its final version. The most famous ones were B-Money and Bit Gold, online currencies with ledgers secured by encryption. Both technologies were formulated but never developed.

In this year a mysterious person called Satoshi Nakamoto posted a mailing list discussion on cryptography. The paper was called Bitcoin – A Peer to Peer Electronic Cash System. We are now in 2019 and still this time we do not know who Mr. Nakamoto really is.

Only a year later, the Bitcoin software was available for the first time to the public as well as mining. The process consisted of which new Bitcoins are created and transactions are recorded and verified on the blockchain.

Up until 2010, Bitcoin was only mined but not traded yet. It was not possible to assign a monetary value. This year, someone decided to sell its Bitcoin for the first time. However, they swapped the 10,000 Bitcoins for two pizzas. If this buyer kept its coins until today, they would probably value more than $100 million.

At this stage, Bitcoin greatly increased its popularity and ideas of decentralizing and encrypted curries start to develop. These are known as Altcoin and they usually try to be a better version of Bitcoin design by offering higher speed, anonymity, and other advantages. Some of them are called Namecoin and Litecoin.

After Bitcoin reaches $1,000 for the first time, shortly after the price starts to decline drastically. Huge losses effected most people who invested money at that stage . At this point, it would take a few years before Bitcoin could reach $1,000 again.

Although Bitcoin is an anonymous and lack of control technology, Bitcoin received a lot of criminal attention over the years. Probably the biggest example when Mt. Gox in January 2014, the world’s largest Bitcoin exchange went offline. Its platform had 850,000 Bitcoins owners that never seen it again. Investigations went on to try to find out what happened and who was responsible for these actions. The amount of money stoled was equal to $450 million dollars. Today would be evaluated at $4.4 billion.

One cryptocurrency came close to stealing Bitcoin’s thunder, as enthusiasm grew around the Ethereum platform. This platform uses cryptocurrency known as Ether. The emergence of Initial Coin Offerings (ICOs) marked the arrival of Ethereum. These are fundraising platforms that offer investors the chance to trade what are often essentially stocks or shares in startup ventures, in the same manner, that they can invest and trade cryptocurrencies.

Bitcoin still nowadays keeps growing and expanding, creating new shapes like Bitcoin Cash. The number of users that on a daily basis work with trade Bitcoin it keeps expanding with governments involving in this world. As well as banks investing in Bitcoin and non-profit agency accepting Bitcoin donations. More money was flowing into the Bitcoin and crypto-coin ecosystem. During this period the market cap of all crypto coins rose from $11bn to its current height of over $300bn.