What is Ethereum Casper and Why We Need It? 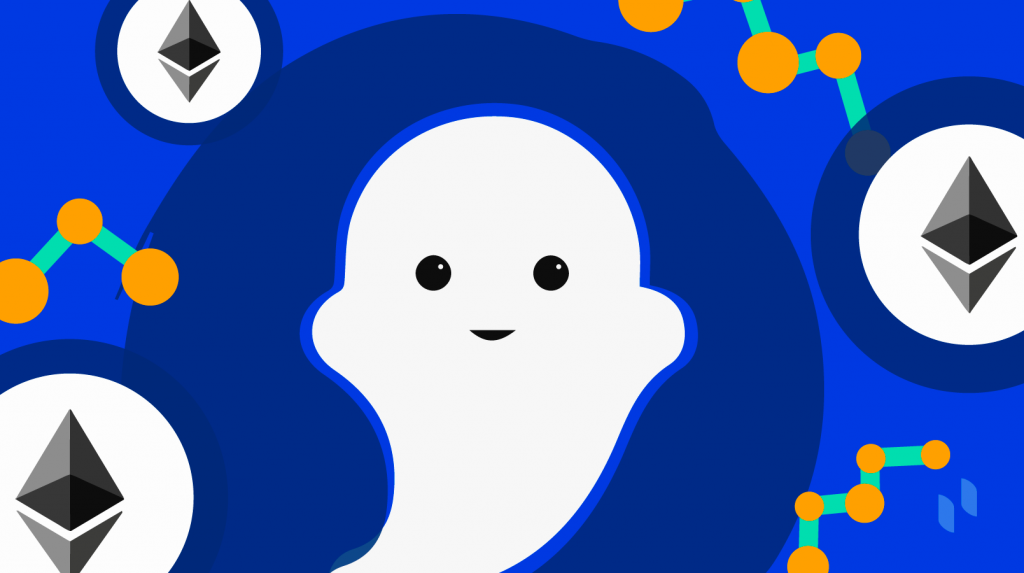 Ethereum is a full-fledged ledger technology that has revolutionized the world of DeFi. The Ethereum network’s underlying blockchain technology supports smart contracts and allows developers to build robust dApps. In fact, some of the most successful DeFi projects today are built on the Ethereum network. It is capable of processing half a million transactions per day and is the second-largest blockchain network by value. But even with all its capabilities, the Ethereum network still has issues to solve, especially its consensus mechanism.

Problems with the Ethereum Network

Is ETH PoS or POW?

The problem with PoW is that it is energy-intensive and offers low throughput. This restricts Ethereum’s scalability, and apps with high traffic may cause network congestion. For several years now, Ethereum developers have been working on ways to eliminate mining and adopt alternate consensus mechanisms like proof-of-stake. After several delays, the transition process finally began in 2020.

What is Ethereum Casper?

Ethereum Casper is a new protocol that aims to convert the Ethereum network into a proof-of-stake (PoS) blockchain called Ethereum 2.0. This change will happen over a period of time and once fully implemented, mining will cease to be a part of the Ethereum network.

Proof-of-stake is an alternative consensus mechanism that eliminates the need to have miners with high computational powers. Here, anyone who owns the network’s governance token can participate in the transaction validation process. Token holders are required to stake their tokens to gain voting power on the network. The network then randomly chooses validators to verify the new block of transactions and rewards them in return. Validators who try to cheat the network will be penalized. The rewards and the voting powers are directly proportional to the number of tokens they stake.

What does Ethereum Casper do?

By implementing Casper, the Ethereum network will be able to adopt the PoS consensus mechanism that is far more efficient and reliable. Despite there being many developers and researchers involved, Vlad Zamfir is often considered the face of the Casper project. Currently, there are two co-developed implementations of the Casper project called Casper FFG (Friendly Finality Gadget) and Casper CBC (Correct By Construction).

What Is Casper FFG?

Casper FFG is more of a hybrid PoW/PoS solution that is being implemented first. This protocol was mostly designed to let users ease into the transition from PoW to PoS. In this protocol, proof-of-work still continues as normal. While this is going on, every 50th block will be a PoS checkpoint where voting takes place and finality is assessed by validators.

What Is Casper CBC?

Correct-by-construction protocol isn’t a hybrid but a full PoS protocol. However, unlike regular PoS mechanisms, it provides a fool-proof way for punishing malicious actors. This is done with the help of a transaction deposit. People who wish to participate in the network’s governance are required to stake a certain amount of tokens. Because this threshold is quite high, if someone chooses to act in a malicious way their stake is immediately slashed (and confiscated by the network). This means malicious actors have a great deal to lose and could be permanently removed from the network.

In addition to depositing a large stake, validators are also required to be connected to the network at all times. Failure to do so will also result in punishment. However, the incentives to help the network operate are equally rewarding.

The transition to Ethereum 2.0, also known as Eth2 or “Serenity,” will take place in three phases. As part of the initial phase, a new blockchain called Beacon Chain was launched in December 2020. This chain uses the PoS consensus mechanism. At the time of the launch, the chain had 21,000 validators and 674,000 ETH staked.

In the first phase, in order to become a validator, one needs to stake a minimum of 32 ETH. Voting powers are directly related to the amount staked. However, as Ethereum 2.0 progresses, the staking and rewards mechanism could also witness a change.

Implementing Casper into the next iteration of Ethereum will improve the network and provide it with significant advantages.

1 Improve the overall security of the Ethereum Network

Second, the implementation of Casper and shard chains will also noticeably improve the Ethereum network’s scalability. As mentioned above, PoW mining is inefficient and requires extensive computational power, thus reducing the overall throughput of the network. However, by implementing PoS, Ethereum 2.0 could reach its goal of 100K transactions per second. Therefore, developers will be able to build dApps that are ready for widespread adoption, and network crashes such as those caused by CryptoKitties will be a thing of the past.

Third, by eliminating the need for sophisticated computer hardware, Casper makes the Ethereum network far less energy-intensive than it is right now. As a result, it will make the network more eco-friendly and sustainable in the long run.

Lastly, implementing Casper will ensure the maintenance of true decentralization among the Ethereum community.

By shifting from mining to staking, or PoW to PoS, Ethereum can eliminate some of its shortcomings and solidify its place as one of the go-to networks for new DeFi projects and developments.