What is Balance of Power (BOP) Indicator: Measure the Strength of Buying and Selling Pressure

Technical analysis indicators are used throughout the financial industry to allow both investors and brokers alike to better understand price movements. While they use many different graphical signals to represent highs, lows, and times to buy/sell, one of the most commonly used are called candlestick markers; which in the industry are simply called candlesticks. Candlestick markers are used in many different forms of trade analysis, found on TRIX, KST, and MACD indicators, as well as many others. One such technical indicator, though not as common as its contemporaries, is the balance of power indicator (BOP). 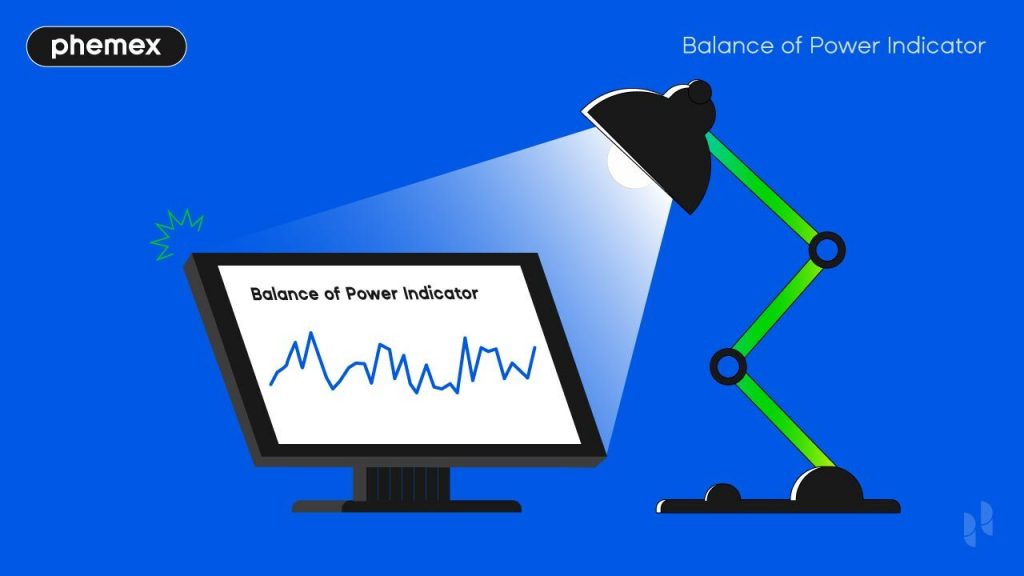 What Is a Balance of Power Indicator?

Balance of Power (BOP) indicators are a form of market technical analysis chart, an oscillating graphic which denotes high and low marks in a wave pattern (kind of like a soundwave, for example). These marks denote times and prices, which allow an investor to measure the strength of buying and selling pressure — this being where there are either more buy/sell orders or sell/buy orders, respectively.

BOPs were created in 2001 by Igor Levshin after he first introduced the idea in the August issue of “Technical Analysis of Stocks & Commodities” magazine.

The BOP indicator measures the power of buyers to push prices to higher highs against the power of sellers to send prices to lower lows. It does this by oscillating (moving up and down in a wave pattern) between -1 and +1, with positive values being interpreted as stronger buying pressure and negative values indicating strong selling pressure. This means that when a BOP indicator is in the positive, the market favors a bullish approach, and as follows it favors a bearish approach when in the negative — meaning that buyers/sellers dominate, respectively.

BOP indicators also commonly use a third marker, a median (or central) line that sits at an equal distance between the negative and positive values, called the zero line. If a reading comes out on top of, or close to, this zero line, then it can mean that there is a fair amount of balance in buying/selling pressure, which can be a good indication of an imminent trend reversal. BOP indicators are often used in conjunction with other technical analysis charts to give traders a better idea of what direction a trend might head, and how long it will continue to head in that same direction. 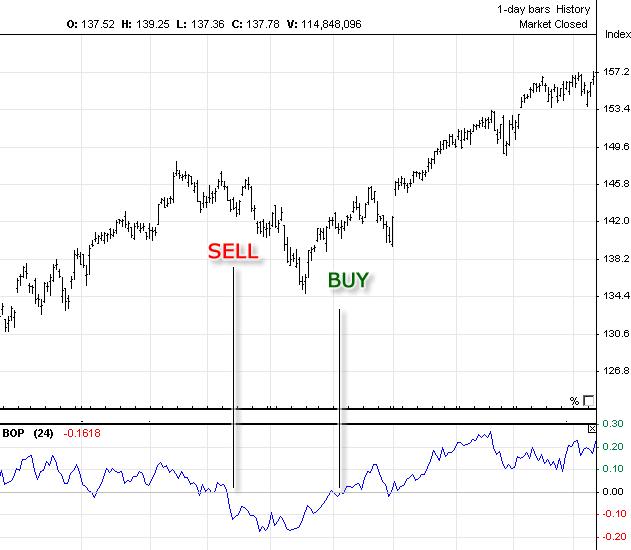 How to Use Balance of Power Indicator?

Balance of Power indicators can have an immense effect on trading, as they represent a clear cut and relatively simple method of identifying both the direction and extent of price change during a pre-defined trading period. Like most forms of oscillator, the BOP can be used to identify price divergences, overbought/oversold assets, and discover the likelihood of a trend developing in either direction. Zero line crossovers provide the buying and selling signals, and if traders are quick to both interpret and act on these signals, they place themselves at a competitive advantage in their chosen market. 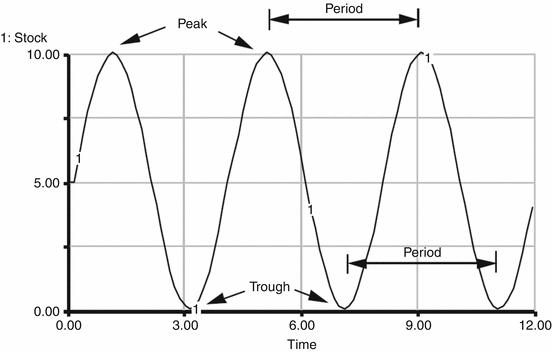 How to Calculate Balance of Power Indicator?

The original calculation for a Balance of Power indicator provided by Livshin was actually fairly complex, but fortunately, it can be reduced to a much more understandable equation.

To calculate a BOP indicator, one must simply take an asset or security’s closing price and subtract its opening price. Then, take the higher high price and subtract the lower low, and then divide the first number by the second. The equation would look something like this:

However, using these values can make for an irregular dataset, which is why the indications found on a BOP would typically be smoothed using an SMA. Livshin himself recommended that one use a 14-period (each period denotes a single trading day) chart, but the timescale of a BOP indicator can be shortened or stretched to correspond to the needs of the analysts using it. 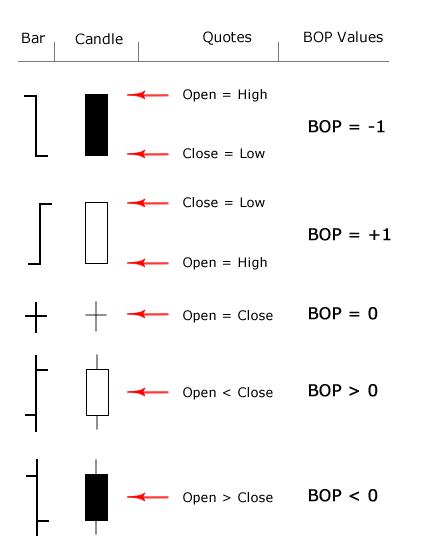 What is the Best Strategy Using Balance of Power Indicator?

Balance of Power indicators are better suited for intraday and short-term trading strategies, at least as a general rule. The simple fact is that BOP indicators are quite limited, as they are not exactly very accurate, particularly when used over longer periods of time. Because of its small area of measurement, even when a BOP indicator provides bullish and bearish divergence signals, there is little to prevent the trend from rapidly reversing — leaving investors high and dry. As is usual when it comes to technical market analysis, no trade or strategy should be formulated based solely from data garnered from a BOP. Instead, it should be used in combination with other financial charts to allow for a greater likelihood of accuracy.

What Are the Limitations of BOP Indicators?

Having read a little into Balance of Power indicator strategy, it is important to understand its potential and prevalent shortcomings. As previously discussed, BOP should not be used alone. While this is not the only possible drawback of BOP usage, it is perhaps the most pressing and major concern. However, it is important to note that there are other reasons to be wary when using BOPs as a core part of one’s trade analysis strategy:

Now that the limitations of BOPs have been thoroughly discussed, it is worth remembering why they have been around for so long. These oscillating indicators use price markers to measure buying and selling pressure, but rather than using volume as a key metric (as done by many other financial indicators) it uses the buy/sell strength to ascertain that pressure. The 0-line is perhaps the most important aspect of the BOP, as this is where the signals for trend reversals are found, as well as the indicators that are most likely to trigger a buy or sell action. However, a Balance of Power oscillator is not for the faint of heart, with this tool better used by the likes of brokers and seasoned investment/trade veterans. Those uneducated in market analysis or simply unfamiliar with the historical price movements in their chosen asset or security type, could easily read the indicator wrong, resulting in possible severe losses.