What are POAP NFTs: Identifying A Brand’s Biggest Fans 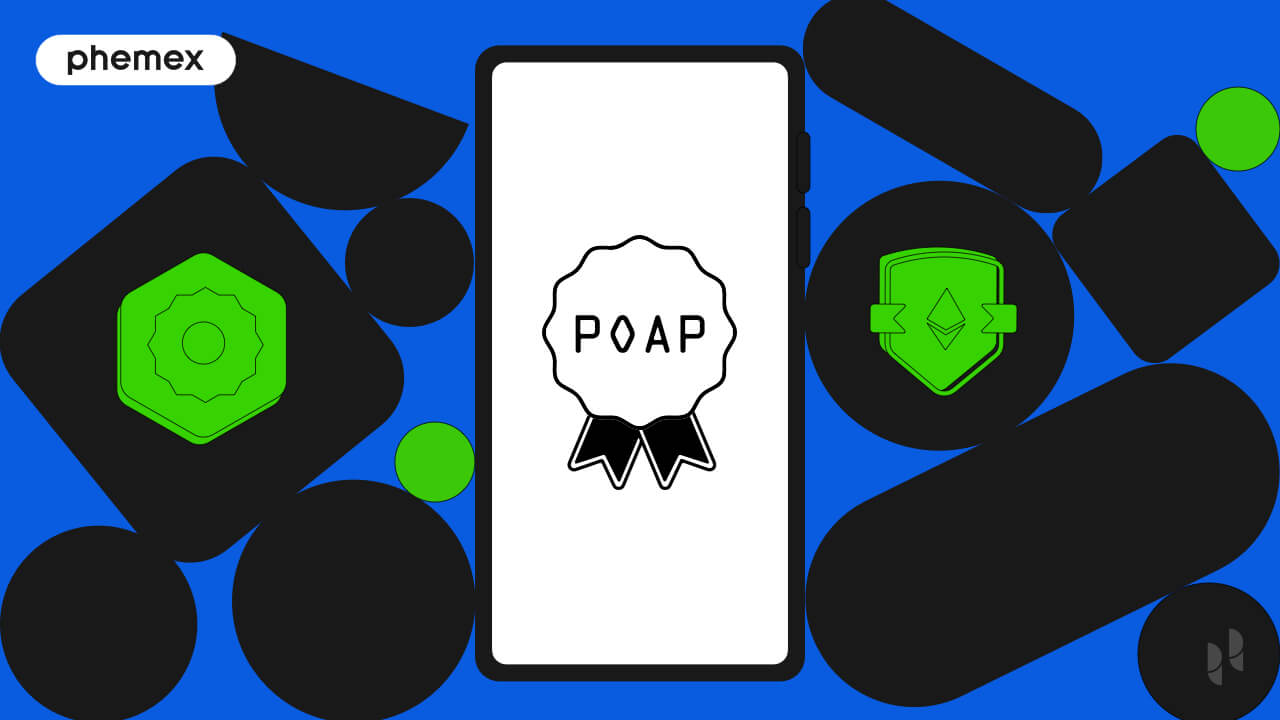 What Is a Proof of Attendance Protocol (POAP)?

The Proof of Attendance Protocol does exactly what it says in its name—it proves the attendance of a user at a particular event, be it a physical or digital event.

Many platforms and businesses promise user rewards for participation—these rewards can be first dips on offers, a discount, or access to a limited product, for example. However, a challenge for this type of marketing is that event organizers do not have a way to know if users were actually in attendance at the event. If there is no way to prove attendance, then it is hard to determine who should be rewarded.

The POAP platform mints non-fungible tokens (NFTs) and distributes these NFTs to users as proof of participation in an event. These NFTs are stored on a blockchain, making them traceable and non-changeable (non-fungible), and thus a perfect way to guard against user fraud.

Several large companies are getting on board with minting these NFTs, including industry giants such as Warner Music Group and Adidas. The innovation not only helps businesses qualify the right users for rewards, but also allows them to create unique and collectible NFTs for specific events, and depending on the exclusivity of these events, these NFTs may have high rarity value, translating into high monetary value.

Why Were POAP NFTs Created?

As Web 3.0 exploded on the scene, it became increasingly difficult for decentralized finance (DeFi) platforms and decentralized applications (DApps) to track users who were actively contributing to their ecosystem. A DeFi platform’s Discord can have thousands of subscribers; a website may have even more views; and hundreds of thousands of tokens or coins may have been purchased. However, the reality is that most of these users and token holders are inactive within the community.

POAP is able to track which users are actively contributing and participating to a platform or brand by distributing POAP tokens to those who claim them via a QR code or link distributed during an event. The tracking of user participation provides valuable marketing insight to the organization and enables them to identify and reward loyal users.

Another issue addressed by POAP tokens is the lack of platform or brand-related collectible NFTs. Everyone has saved a ticket stub from a concert or a wristband from a festival—this type of memorabilia has been missing in the digital world. Users can of course collect a series of NFTs, such as Bored Ape Yacht Club (BAYC) or CryptoPunks, but this would often be a very expensive collection only open to the few.

Collectible POAP NFTs allow loyal users to build up their collection by attending events. These collectibles also open up opportunities in the world of music and art, as users can show their loyalty to their favorite artists by collecting POAP NFTs for their events. This also brings them closer to their artists, as they in turn can identify their biggest fans and can better engage them.

Finally, these NFTs and tokens provide an alternative to staking with regards to voting rights. Proof-of-stake (PoS) and other consensus mechanisms place an emphasis on the assets a user has invested in a DApp; users with the most assets staked have the strongest voting power. This is not a very democratic approach, as it means those users who believe in the project but do not have funds are pushed out. POAP tokens bring voting power back to the masses.

How Do POAP NFTs Work?

POAP NFTs are used by many platforms and businesses, so it is important to understand how they work:

POAP crypto could allow collectors to engage in a growing community distributed across various digital ecosystems in new and exciting ways. The co-founder of Ethereum, Vitalik Buterin, has suggested on Twitter that POAPs may play a more prominent role within his company’s mainnet.

Several companies have engaged in POAP projects since the idea was first conceived. Various cryptocurrency platforms, including SushiSwap, have used POAP systems to distribute badges and engage with their community in a proactive manner. Although the vast majority of these platforms are Ethereum-based, the influence of POAP (and the NFTs they generate) has begun to permeate throughout the crypto industry.

Adidas launched its POAP app, called CONFIRMED, at the end of 2021, handing out NFT tokens that allowed them to identify their most loyal app users. While not much is known about the utility of the Adidas POAP token, it is expected that Adidas POAP token holders will benefit from access to limited edition products, rewards, and more.

In mid-2022, Warner Music Group also announced its partnership with POAP. The move will see POAP and Warner engage in various NFT-related events, allowing them to “mint shared memories as NFTs,” according to a spokesperson. Influential entities such as Archetype and Sapphire Sport helped raise the $10 million round of funding needed to get the project up and running.

At first glance, POAP may just appear as another NFT project, but the truth runs much deeper. POAP has developed a POAP token and NFT distribution system that places value on participation over assets staked.

From re-democratizing voting systems on DeFi platforms and decentralized autonomous organizations (DAOs), to helping organizations and artists identify and reward their biggest fans, POAP is making waves among users and creators alike.

The POAP app may still be in its infancy, but its adoption by the likes of Adidas and the Warner Music Group, as well as endorsements from household crypto name, Vitalik Buterin, show that POAP is likely to be going places.