What is API3: Blockchain-based Decentralized API

Launched in September 2020, API3 is a decentralized API (dAPI) that is compatible with smart contracts and enables exchange through secure, low-cost, and efficient first-party oracle solutions. API3 trades at $5.85 per token with a capped supply of 100 million and a total market cap of $219 million. 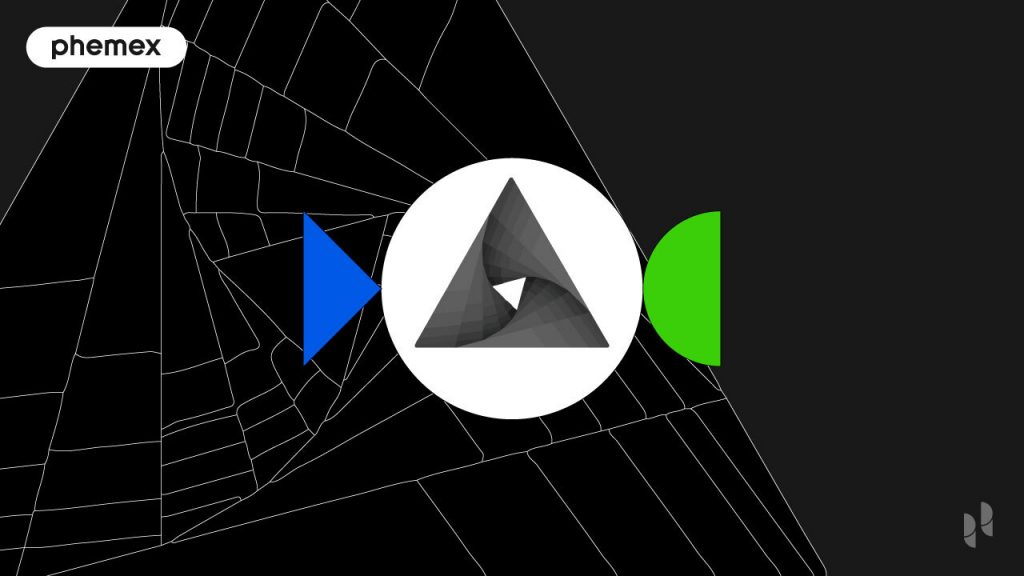 API3 is an application programming interface (API) service where it expands the Web API service to the blockchain by tackling smart contract compatibility issues faced by traditional APIs. Hence, API3 is established as the decentralized version of Web APIs for the blockchain space and is termed as “decentralized API” (dAPI).

The application programming interface (API) acts as a medium to link a particular application to other applications to access services and receive data. However, an API is no longer merely an interface.

In traditional API solutions, the oracles typically obscure the data source to avoid liability claims. API3 intends to fix this by fulfilling the API providers’ interest through  economic incentives so that the API3 oracles are transparent and will reveal their data sources. API3 also observes the API providers’ past interests (free testnet and cash prize offers) in the blockchain. It is in the API provider’s interest to increase demand for their data. The providers also understand that they have to provide high-quality data consistently for the API’s continued usage. Therefore, the API3 project intends to cultivate cooperation from various API providers with a reputation for upholding their off-chain businesses to improve decentralized application (DApps) development. These API providers tend to be more reliable and will provide data of higher quality.

What Does API3 Offer?

With API3, API providers are given the flexibility to operate oracle nodes directly, also referred to as “Airnode.” In existing traditional API solutions, node operation would typically involve third parties. Therefore, Airnode was established with the aim to reduce third-party involvement, thereby offering less expensive dAPI services and preventing attacks like Sybil attacks. In addition, Airnodes are also stateless to prevent issues like downtime and minimize intervention from node operators.

API providers mainly need to process crypto market data and reflect the result through their APIs. Therefore, advanced blockchain knowledge is not required to operate API3. As a result, the design of the Airnode is simple and can be ubiquitously deployed by API providers. Furthermore, Airnodes only need to be deployed once without much maintenance after. They are also scalable for easier API integration. Moreover, there are thousands of first-party oracles available, allowing API3 to achieve decentralization.

API3’s dAPI makes it possible to charge the end users for oracle usage. As a result, DApps would need to pay a fee to access the services offered by the dAPI. Hence, the cost of running the oracles and dAPI is funded by the data requester. Therefore, the requesters will need designated wallets to store tokens. On the topic of fee payment, API3 accepts any cryptocurrency. When the decentralized autonomous organization (DAO) receives the payment, the cryptocurrency is converted to API3 tokens. To avoid wallet attacks, the node operators must include their trusted wallet addresses in their whitelists. Besides, API3 also allows these providers to receive revenue either in fiat currency or cryptocurrency to cater to traditional API providers.

dAPIs will also be utilized in cross-platforms with xDai (STAKE). xDai is used to link smart contract platforms so that API3 can serve other dAPIs. Furthermore, payment is exchanged between the API3 DAO and cross-platform so that API3 interaction requires no API3 tokens. For example, the user will pay API3 tokens to DAO to be authorized for payment on the cross-platform.

What Does API3 Token Do?

API3 is powered by the API3 token. The API3 token serves multiple purposes. It can be staked, used as collateral, and utilized in network governance.

The tokens can also be used as a form of payment. The details are as follows:

Who Is Behind API3?

API3 has collaborated with over twenty partners to expand API development, including Polygon (MATIC) and Harmony (ONE). Additionally, the API3 project has investors such as EMURGO, Digital Currency Group, and Block0.

Heikki Vanttinen is the co-founder of API3. He graduated with a Bachelor of Science in Business Administration (BScBA) and degree in International Business. Vanttinen also worked in various marketing positions before getting involved in the blockchain industry. At first, Vanttinen was mainly responsible for strategic partnerships of different blockchain companies. After that, Vanttinen worked as the chief marketing officer at Zippie to promote blockchain technology. He is also the founder and former CEO of CLC Group, which focused on delivering smart contract solutions.

Burak Benligiray is the co-founder and technical team lead of API3. Benligiray graduated with a Bachelor of Science (BSc) degree in electrical and electronics engineering. After that, Benligiray continued his studies and eventually received a PhD in the same specialization. Benligiray was a researcher for almost ten years in the span of his career. He also worked as the chief technology officer (CTO) for CLC group and Visea Innovative.

Saša Milić is the co-founder of API3 and co-author of the API3 whitepaper. Milić graduated with a Bachelor of Science degree in computer science and statistics from the University of Toronto. Milić then completed her master’s degree in applied computing. Milić was also a PhD student in Computer Science, where she performed research focusing on cognitive science. Milić has previously worked as a software engineer at Rubikoud Technologies and Facebook and as a simulation data scientist to test the Liquity protocol.

API3 ranks #318 by market cap. The token’s circulating supply is around 36 million tokens. The market cap is approximately $219 million, and the fully diluted market cap is $614 million. The maximum supply of the token is 100 million.

What Is the Future for API3?

In a recent blog post, API3 released Airnode 0.2. Airnode 0.2, which is a beta launch that allows developers to build DApps on Airnodes. The Airnode request-response protocol (RRP) in this upgrade has the functionality necessary for developers to build applications. As more developers build DApps on the platform, it may attract more users, thereby increasing adoption. In the future, Airnode 1.0 will most likely come with an official full product launch.

API3 has also established API3 Alliance, an association of API providers aiming to integrate real-world data with blockchain applications. So far, more than 125 API providers have implemented Airnodes, such as Finage and Open Bank Project. With this alliance and increasing partnerships, the API3 project can explore more opportunities such as developing integration tools and materials for Airnode deployment, further democratizing data for a decentralized internet. As the number of providers increases, the usage of the API3 token may also increase, possibly driving the token price up.

API3 is a project that realizes APIs compatible with smart contracts so that the blockchains can have access to real-world data. API3 eliminates the need for third parties, leading to lower costs and better security. First-party API providers are central to the API3 development. API3 developed Airnodes, which are nodes that API providers operate first-hand. The project also caters to the needs of API providers by introducing a payment module where DApps must pay to use the provided data. Moreover, the project ensured that the entry threshold for Airnode integration is low so that the protocol can be easily adopted by API providers. The project’s token is called API3. Users can stake their API3 tokens to receive staking rewards and use the staked tokens for network governance. The staked tokens are also collateral, wherein the network uses the tokens as insurance for API3 network malfunctions. At present, the project’s Airnodes are still in the beta phase, and the team is currently developing various upgrades. Its newest upgrade allows other developers to build DApps, which in turn boosts the number of users. Moreover, API3 has established an API alliance to better develop the Airnode protocol. As the number of providers increases, the API3 token will also receive additional usage, consequently increasing the token value.