Mean Reversion vs. Momentum Trading Strategies: Which is Better?

Traders often use different techniques to increase the probability of winning in the market. To achieve this goal, two helpful indicators are: Mean Reverse and Momentum. While mean reversion strategy allows traders to determine whether big moves will partly reverse or not, momentum trading assumes big moves will continue in the same direction. Both are effective strategies that should be understood by any serious trader.

What is Mean Reversion Strategy?

In finance, the mean reversion theory assumes that the price of a stock always tends to move closer to the average price over time. This theory cites the phenomenon of how most extreme events are often trailed by a period of normalization. For example, if the S&P 500 drops 20% this month, the mean reversion theory would predict it will fall less than that percentage the following month.

In simple terms, mean reversion states that when an asset’s price deviates too far from its average price, it will eventually move back closer to its mean.

How to trade with the Mean Reversion Strategy?

One way to implement mean reversion trading is to buy a stock after an unusually large dip in the price, because the theory predicts that the stock will rebound closer to its average price. There are other mean reversion indicators that traders use for optimal outcomes:

Many traders use RSI to complement their mean reversion strategy. RSI is useful because it helps them determine which asset exhibits overbought or oversold price levels. Overbought usually means the price is expected to fall moving forward, while oversold assets will likely rise over time. Other technical indicators like standard deviation, Money Flow, distance from a moving average, and Bollinger Bands can all be referenced to decide when to enter or exit mean reversion trades.

Since markets often reflect crowd sentiment, some investors look at sentiment indicators to spot turning points. For example, many investors bought Infosys stocks when their price crashed after the resignation of the CEO, betting that the price will increase after the company solves its management issues. 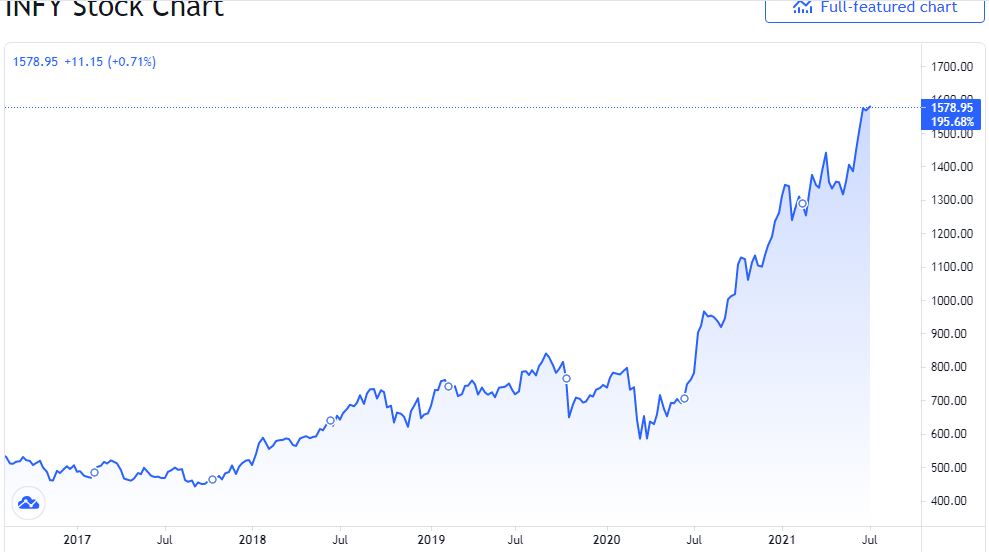 Attempting to profit from outright price movements can be riskier, which is why traders use a mean reverse pair trading strategy to bet on spreads between two similar kinds of products. For example, gold and silver are generally considered correlated markets. If suddenly their prices move without correlation to each other, traders can use this to bet on the correlation returning.

What is Momentum Trading Strategy?

Traders who use the momentum trading strategy buy securities that show an upward price trend. They assume that once a trend is well-established, it is expected to continue. This is strictly a technical trading strategy because it doesn’t account for the underlying asset’s fundamental conditions. Instead, it analyzes securities by identifying their price trends and the strength of those trends.

How to Use Momentum Indicators

Traders must be aware of various technical indicators to execute a successful momentum strategy. Here a few indicators that are common used:

These help analyze the price movements of a specific asset or stock. Trend lines are created between any two successive points on a chart. If the drawn line is sloping downwards, it is an indicator of a bearish trend. If the resulting line is sloping upward, then the trend is positive or bullish. The ADX indicator helps traders calculate the expansion or contraction of an asset’s price range for a specific time, which can be used to determine trend strength. Its value ranges from 0 to 100. Values below 25 illustrate a directionless market, whereas values above 25 showcase a strong trend. Here is a pictorial representation of determining an asset’s value from the ADX indicator. To know more about the best momentum trading strategy

Continue to What is Momentum Trading?

Mean Reversion vs. Momentum: Which is Better?

In conclusion, both strategies depend on the market’s movement and trader’s own preferences. Traders are also free to combine mean reversion and momentum approaches to determine better enter and exit points.