How to Trade With The Psychological Levels in Crypto Market? 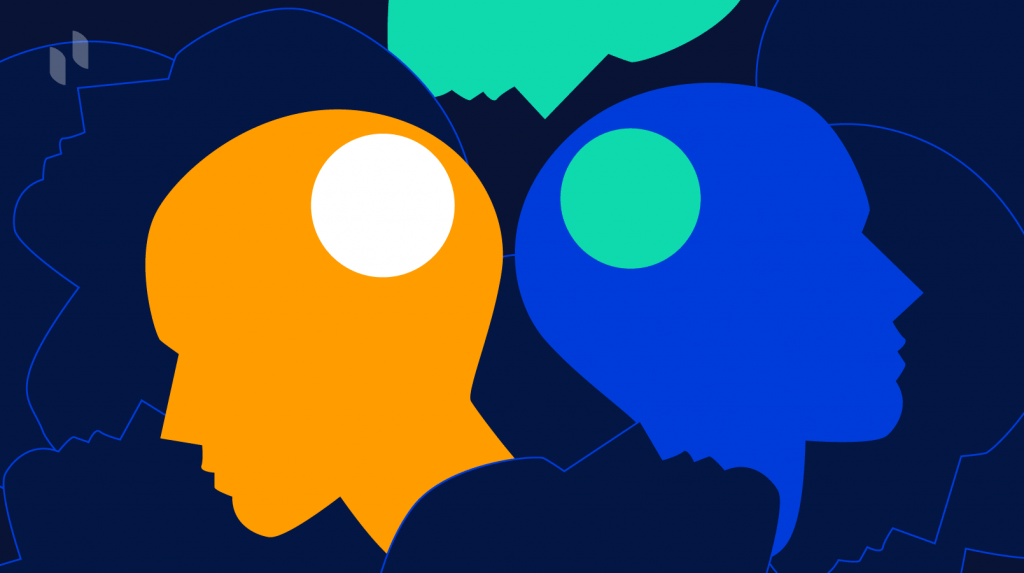 Trading in real markets often involves understanding market sentiment and psychology. Contrary to traditional economic principles, the market is not fully efficient, as traders do not always trade based on complete information, but rather on intuition and emotions.

This is exacerbated by the high stakes at play while trading. The high risks and rewards amplify natural reactive emotions such as greed and fear. There are also other heuristics that affect the way humans interpret information. With all these in mind, traders must understand these factors and take human psychology into consideration when trading.

Psychological levels are a well-known heuristic in trading that can influence stock or cryptocurrency asset prices and movements.

What are Support and Resistance Levels?

Support and resistance levels are important indicators in technical analysis. These are price levels on charts that tend to act as barriers preventing the price of an asset from getting pushed in a certain direction. 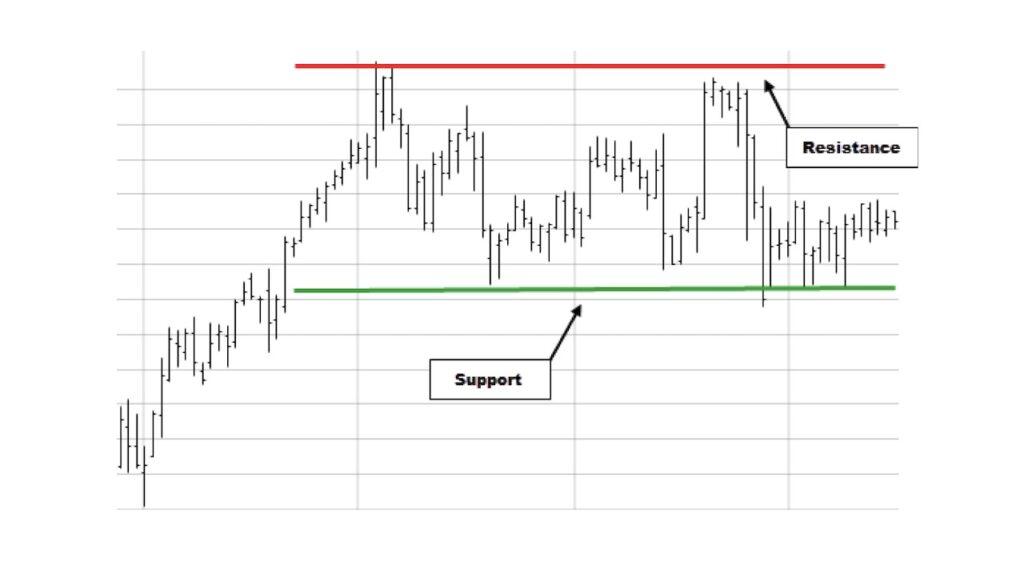 Illustration of Support and Resistance Levels.

For instance, the price of a cryptocurrency may currently be oscillating between a resistance level of $35K and a support level of $28K for the period of this month. This means that there is a visible pattern where the asset’s price fluctuates between these two price levels. There may be increases and dips in the market, however, the asset’s price does not typically go far beyond these levels without reversing.

In the case where the asset’s price goes against the typical rebound patterns and moves past the support or resistance levels, the movement becomes a strong signal of a prevailing trend.

For example, if a cryptocurrency’s price breaks through previous resistance levels and continues to rise, traders will interpret this as a strong bullish uptrend. Such indications tend to excite traders and trigger further buying momentum, pushing the price further until the excitement dies off.

Conversely, if a cryptocurrency’s price were to dip beyond usual support levels, traders will take this as confirmation of a bearish signal. This will pressure traders to sell off the asset, causing prices to dip further until it begins to consolidate and stabilize.

What are Psychological Levels in Trading?

Another term for psychological levels is “double zeros” as these round numbers end with two zeros. Examples of “double zero” price levels include 102.00 and 305.00.

The reason these psychological levels exist is because the human brain values simplicity and favors round numbers. The result is that many traders tend to set their buy or sell orders at these round number price levels. This causes these price levels to be very significant as they can become support or resistance levels for the asset.

This is especially the case when the round numbers are identified in confluence with other technical indicators such as historical support and resistance price levels, trend lines, moving averages, or key Fibonacci levels.

What are Fibonacci Retracement Levels?

Fibonacci retracement levels are horizontal lines that indicate where support and resistance are likely to occur. These measure the percentage of retracement from a prior price movement. It can be calculated using any two price points, typically a high point and a low point.

Below is a hypothetical example of how to calculate Fibonacci retracement levels.

Having key Fibonacci levels correspond with round numbers, and other factors such as trend lines can be a strong indicator regarding the significance of these psychological levels.

An example of the significance of psychological levels in trading can be seen from Ethereum (ETH/USD).

The above example of psychological levels in Apple (AAPL) are not as clear and consistent as that of Ethereum (ETH). However, there is still evidence of some support and resistance at the round number levels.

For instance, the Apple stock price showed a slight dip at around 100.00, and dipped to 90.00, where it rebounded into an uptrend again.

There is also a support level at 120.00, where the Apple stock price dips but does not fall much beyond 120.00. Instead, it consolidates at that price level. Thereafter, there is a slight increase in the stock price, with 120.00 seeming to be the new support level or baseline.

How to Trade Psychological Levels – Fading the Double Zeros

This strategy works best when market conditions are relatively quiet and there are no economic or industrial news to act as a catalyst.

As mentioned above, it is also ideal if these round numbers correspond with other technical indicators such as trend lines and key Fibonacci levels. This gives greater confirmation that the round numbers are psychological levels that may be used in investor’s trading plays.

Understanding market structure and dynamics such as psychological levels, Fibonacci and historical support and resistance levels can give traders a great advantage. These technical indicators provide more holistic information to help with price predictions. If individuals are new in utilizing these technical analysis tools, do take the time to study them and practice them using paper trading before applying the principles. Over time, traders should be able to greatly increase their trading profits.