Differing opinions became evident in Malaysia last week on the topic of adopting crypto as legal tender. Early in the week, Malaysia’s deputy minister of communications and multimedia, Zahidi Zainul Abidin, expressed his favorable stance toward the prospect of adoption, saying, “We hope the government can allow this.” Zahidi Zainul’s motivation behind this stance is rooted in his belief the country should support its younger generation who have increasingly adopted crypto and NFTs. Several days later Mohd Shahar Abdullah, the country’s deputy minister of finance, expressed his opposition, saying that “Cryptocurrencies like Bitcoin are not suitable for use as a payment instrument due to various limitations,” including price volatility and potential for cyber threat. He went on to voice his support for assessing the country’s potential development of a central bank digital currency (CBDC). He’s quoted as saying “The growing technology and payment landscape have prompted the Bank Negara Malaysia to actively assess the potential of digital currencies or a CBDC.”

As this narrative heats up across the globe, it is important to realize the significance of crypto adoption events like that of El Salvador’s, but whose adoption has been sluggish.  According to reports, only 14% of respondents to the Chamber of Commerce Survey said they had transacted in Bitcoin since September and more than 90% of the 337 companies polled between January 15 and February 9 said Bitcoin adoption in the country had little to no impact on their sales.

El Salvador, a country of just under 6.5 million, was the first in the world to declare a cryptocurrency as legal tender. Malaysia’s population is over 32 million and highly concentrated among those of working age, roughly 69%. Younger individuals make up over 23%. If countries of similar demographics join this debate and opt for adoption, the implications for crypto infrastructure and assets can be immense.

The establishment of crypto as legal tender will benefit DeFi as a whole, but certain players will be better positioned for payments than others. Solana is potentially the biggest winner in broad-based crypto adoption. Crypto as a medium of exchange in any country of consequence puts Solana in an advantageous position writ large. With near-instantaneous transaction speeds, ultra-low-cost and robust scalability, Solana’s Solana Pay is already positioned to disrupt the traditional payment processors. Solana Pay claims it can process up to 60,000 transactions per second and touts the potential to be the “Visa of the digital asset ecosystem.”

Supporters of crypto are clambering for support of crypto as a medium of exchange, but one of the biggest hurdles has been the practicality of use. Both transaction speeds and merchant adoption have hamstrung the longest-standing blockchain-based asset, Bitcoin. With block confirmation times close to ten minutes, practicality for Bitcoin at point-of-sale terminals diminishes for everyday type purchases. We simply are not a society that’s accustomed to waiting ten minutes for a payment to be confirmed after we have completed something as simple as ordering a cup of coffee. Competitors who can prove instantaneous transaction speeds and scalability will be ahead in the race to secure merchant and consumer adoption.  Projects like Solana Pay aim to do exactly this.

These are exciting times as the acceptance of cryptocurrency as legal tender enters the narrative for significant economies. Given global events and the importance of wealth transportability, the optimists hope this is not far away. There are admittedly hurdles, namely price volatility.  However, supporters of the volatility argument need to realize that there’s also wild volatility in established countries’ currencies as we have seen over the last several months.  Countries susceptible to declining currencies and hyperinflation should be evaluating options with the sole purpose of protecting their citizens’ purchasing power. Advocates for such adoption will have a close watch as more countries begin to discuss options and consider the benefits of cryptocurrency adoption. The space is ripe to establish a front-runner in payments. 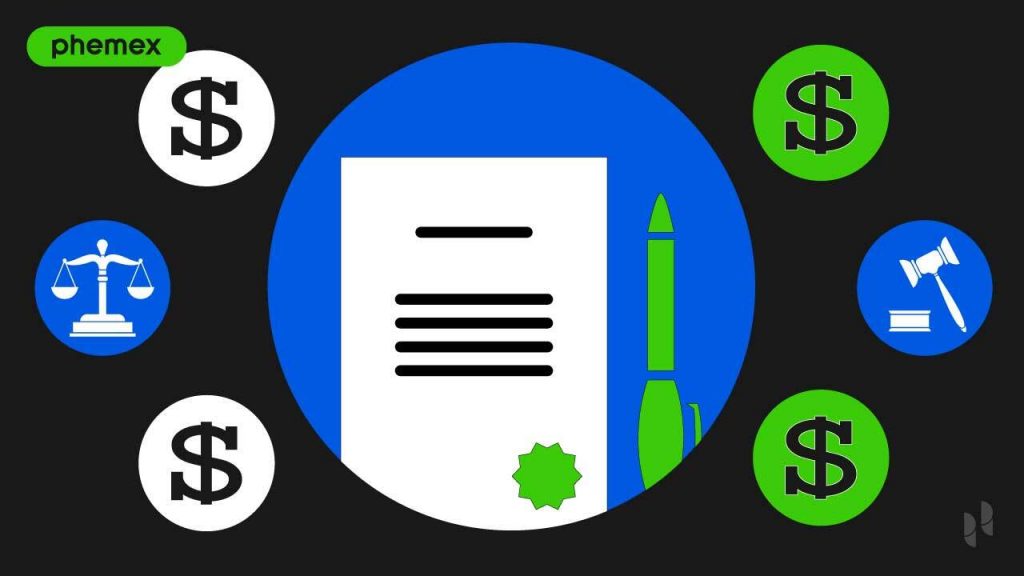 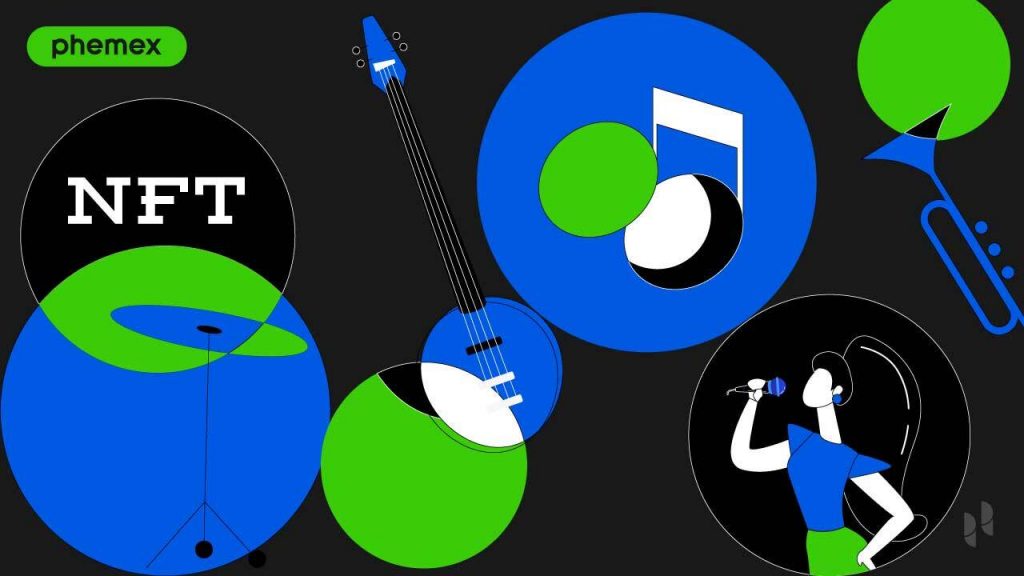 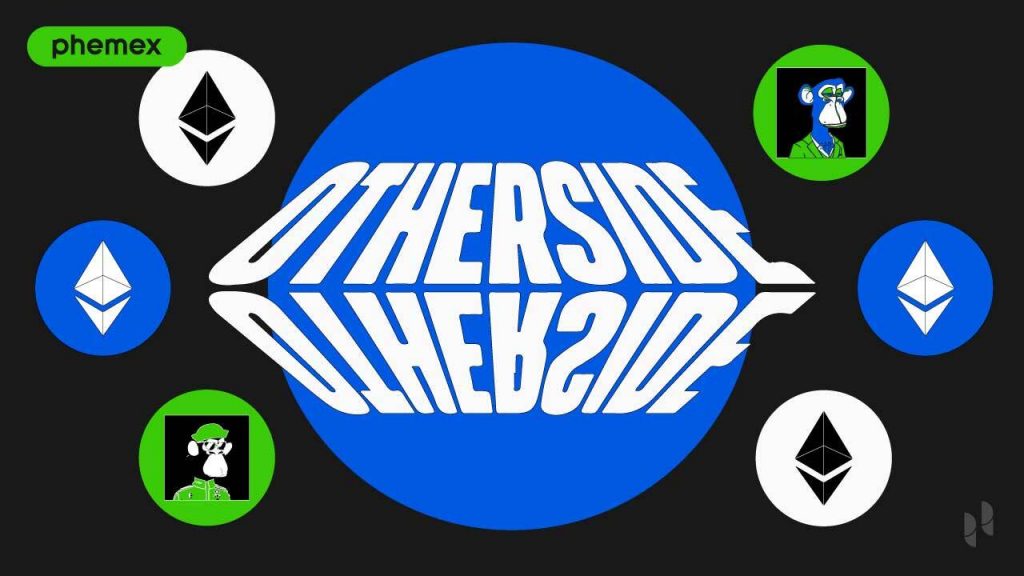 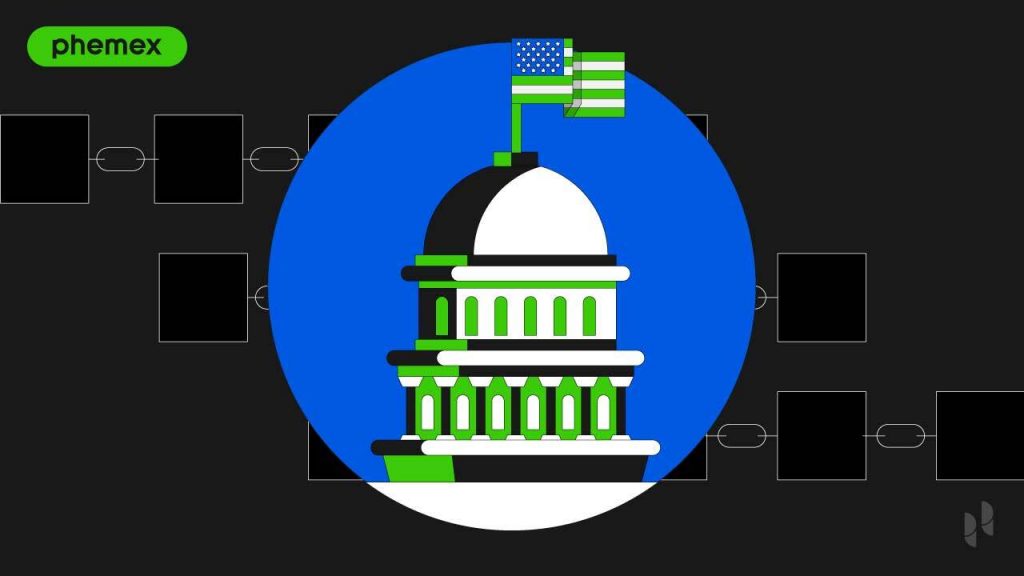