Home > Tips & Tricks > Define Crypto Millionaire: How Many Are There? >

Define Crypto Millionaire: How Many Are There?

There are countless stories of people making millions from buying Bitcoin, Ethereum, and Dogecoin. But cryptocurrencies are some of the most volatile markets in the world. The price of Bitcoin, for example, can go from $38,000 to $48,000 in a single day. Moreover, in 2017, Bitcoin’s price was around $1,000, but by the end of the year, it had risen to $19,000. However, this volatility is a double-edged sword, with cryptocurrency markets falling just as hard as they rise. 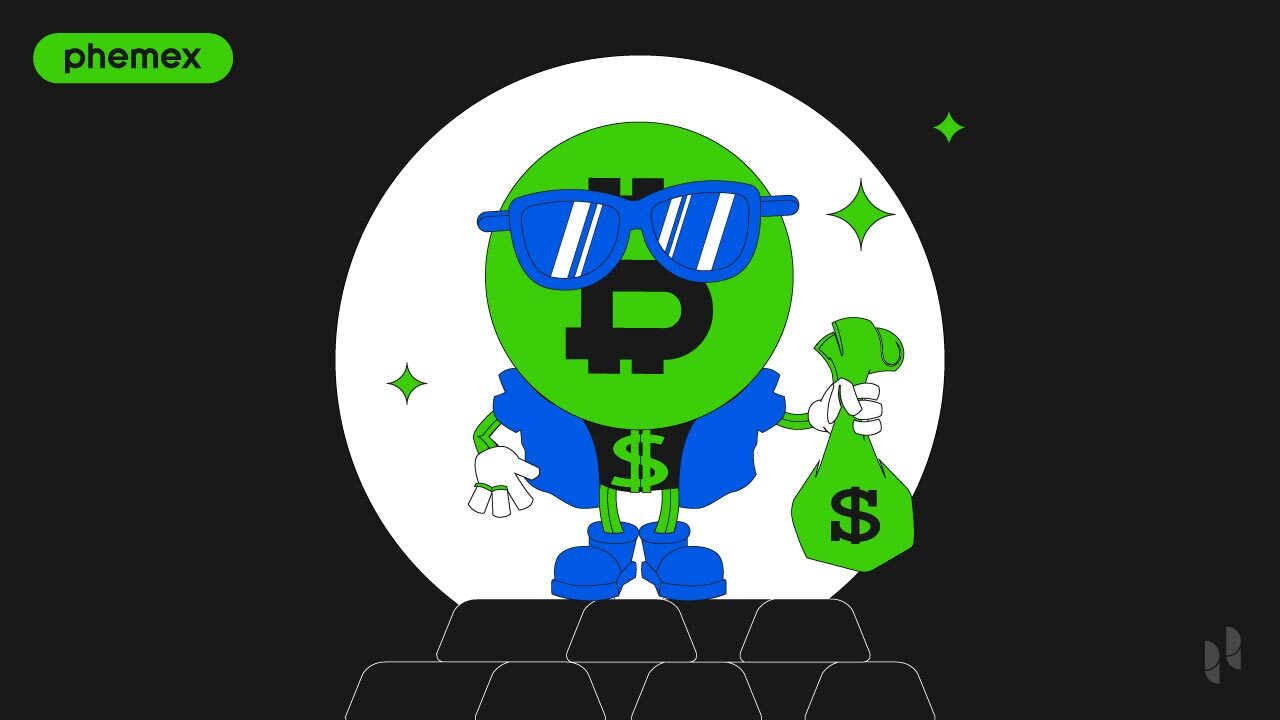 A crypto millionaire is someone who has made millions of dollars from investing in cryptocurrencies. There are also those who have become crypto millionaires by starting lucrative crypto-related businesses. The path towards becoming a crypto millionaire is often long, and entails considerable risk. However, with how rough the waves are in the crypto space, taking risks becomes second nature to seasoned traders.

There are a few ways that people have become crypto millionaires. First, is those who’ve been early in finding the next big token. But to pull this off, investors need to stay up to date with the crypto markets without getting too caught up in technical analysis. Fundamental analysis can sometimes give more fruitful results, especially for long-term investors. Second, people who’ve become crypto millionaires have great connections. So they often connect with other people in the industry for coin insights.

Back when Bitcoin first launched, it would have seemed absurd to invest in it unless you understood the technology, but coming to understand which cryptocurrencies to invest in requires in-depth knowledge about the technology. So having a great grasp on crypto and blockchain technology has led many to become millionaires.

Lastly, altcoins can be highly profitable investments, but they’re also extremely risky. Many investors have become millionaires by buying high-upside altcoins when in their earliest days. For example, when SBF bought Solana for $3. This is a great example of a profitable altcoin investment.

The Most Interesting Crypto Millionaire Stories

There’s no shortage of interesting crypto millionaire stories. For example, Erick Fineman was 11 years old when he borrowed $1,000 from his grandmother to buy Bitcoin when it was worth $12 in 2011. He made significant gains when Bitcoin rose to $1,200, and by 2015, Fineman had founded his own education company, which he later sold to buy even more Bitcoin. Today, he’s an 18-year-old crypto millionaire currently involved in a project with NASA.

Cooper Turley is another crypto millionaire who got rich investing in Ethereum when it was just a few hundred dollars. He was a college student when he first heard about ETH, and thought the underlying technology had the capability to revolutionize the music industry. Despite warnings from his friends that cryptocurrencies like Bitcoin and Ethereum will fail, he began investing a few hundred dollars into Ether whenever he could, thanks to which Turley today has a seven-figure net worth.

Bitcoin will undoubtedly remain one of the most dominant coins in the crypto market for years to come. There are thousands of crypto millionaires who invested in Bitcoin during its early years, and as BTC continues to rise in value over time, there could be thousands more to come.

Kirstoffer Koch is one Bitcoin millionaire who discovered Bitcoin when he was writing his master thesis on encryption technology in 2009. He bought 5,000 Bitcoins for $27 and when he discovered that Bitcoin had crossed over a thousand dollars, he spent an entire day looking for the password to his encrypted wallet and became a Bitcoin millionaire overnight.

Here’s a list of a few other Bitcoin millionaires:

How Many Crypto Millionaires Are There?

There may be over 100,000 crypto millionaires – or at least, wallet addresses connected to crypto millionaires. While most of them have their money invested in Bitcoin, it’s unclear how many actual people these wallets belong to, since the only public information on the blockchain is how many wallets exist and how much BTC they contain.

When Bitcoin’s price plunged to $36,000 from $69,900 in November 2021, the number of crypto millionaires fell by almost 30,000, therefore falling below 81,000 by the end of the year. However, the fact that these wallets still exist indicates that most crypto millionaires remain unperturbed by the volatile nature of the market and will continue to hold.