Blockchain technology offers businesses a great platform to develop systems and applications backed by its numerous advantages, such as cryptography-based security and trustless automatic verification. However, all the transactions on public blockchains are viewable by anyone, which does not suit the business needs of many companies, particularly in industries where data confidentiality is paramount. 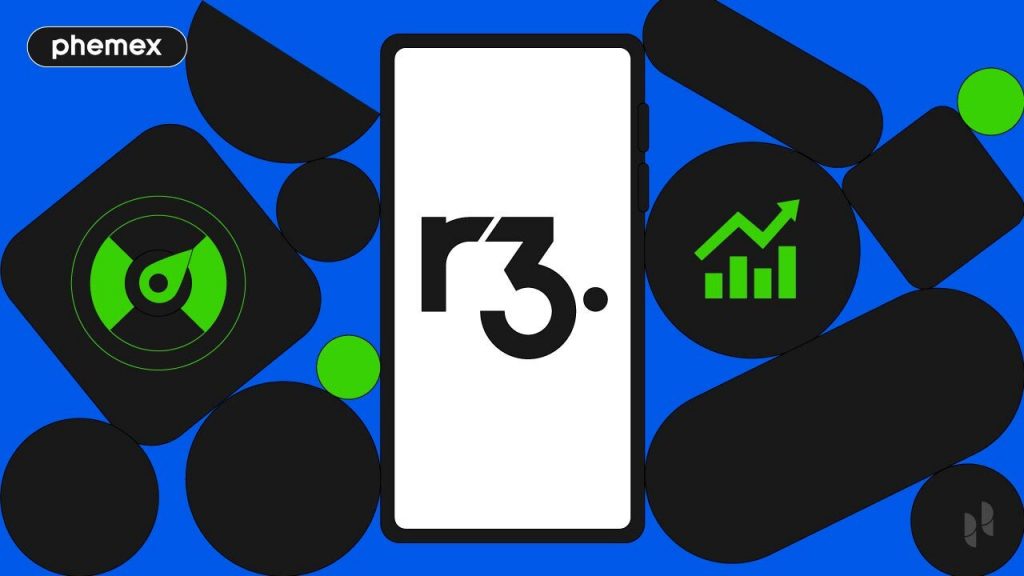 Corda is written in the Kotlin programming language and supports development both in Kotlin and Java.

Corda exists in two main editions. There is an open-source edition that is free for personal and commercial use called Corda, and the enhanced paid edition called Corda Enterprise. Corda Enterprise offers additional performance enhancements, such as higher computational capacity for large-volume transactions.

While Corda is used in a variety of industries, the majority of its customers come from the finance, banking, insurance, and capital markets sectors. Corda’s private blockchain features are particularly relevant for the companies in these sectors, as data confidentiality is highly important for their operations.

How Does Corda Work?

Each node on Corda represents a particular entity, e.g., a company, company’s official representative, a specific department, or some individual entity participating in business processes. The nodes can interact with each other, exchanging public and private data as per the programmed rules.

For example, a network of ten banks, each represented by a node, may exchange some types of information publicly, but also interact directly with one another in a private mode. If two banks want to transact directly with each other, but want to keep the data involved in the transaction confidential, they can do so privately, a feature supported by Corda, but not normally available in public blockchains.

Each node has various Corda services and apps that enable its functionality and communication with other nodes.

The apps hosted by nodes are called CorDapps. A CorDapp is a distributed app used by a group of cooperating nodes to transact on the network. These apps specify key transactional rules, including the consensus mechanism and updates to the ledger.

What Are the Advantages of Corda for Businesses?

Corda offers businesses a number of important advantages, of which the key ones are:

The biggest advantage of Corda for businesses is the ability to protect the privacy of transactions. Corda is very flexible when it comes to private transacting. You can assign public or private status to different transactions based on the specified business rules.

A complex set of privacy options can be programmed into CorDapps. Depending on the programmed privacy settings, some information may be left public, while other transactions may be viewable only by certain network participants.

Efficiency and speed of operations are extremely important for most businesses, particularly financial sector companies. One disadvantage of many public blockchains, particularly those based on the Proof of Work (PoW) verification model, is the slow speed of transaction verification.

Corda’s advantage over these public blockchains is a much faster transaction verification. While Bitcoin (BTC) or Ethereum (ETH) can take several minutes, sometimes up to a few hours, to verify a transaction, on Corda, it could take mere seconds, depending on the complexity of the private network involved.

A key element of how Corda achieves good transaction speeds is its unique transaction verification model. On most blockchains, transactions are accumulated into a block, hang in the waiting mode while the block is being filled, and only then get the chance to be verified. On Corda, each transaction is sent to verification immediately, i.e., verification happens at the individual transaction-, not the block-, level.

Optimizing the costs and efficiency of inter-company cooperation

Corda’s most common use cases include inter-organizational cooperation. By creating a blockchain-based network on Corda, businesses can significantly improve cooperation efficiency and cut down on the cost of interacting.

For example, a Corda network of insurance companies, brokers, and re-insurers can streamline claims processing, data verification, mutual payments, and other business processes.

Conducted outside of the blockchain environment, these processes require numerous steps, involve a lot of human resources, and are based on using disparate information systems. A Corda-based blockchain solution will, nearly always, result in fewer resources, lower costs, and faster processing in such use cases.

Does Corda Have Its Own Cryptocurrency?

Being a private blockchain, Corda did not initially have a platform-wide unique crypto coin of its own. Companies creating private networks on Corda could always issue their own transaction tokens or coins from day one.

Corda offers a token standard specification called Token SDK, which can be used by developers to create tokens or coins adhering to some common standards.

In March 2021, R3, the owner of the Corda platform, and XinFin, a hybrid public-private blockchain platform, announced a partnership agreement. Based on the agreement, XinFin’s cryptocurrency XDC became the primary settlement coin on Corda. Naturally, companies who prefer to mint and use their own coins can continue to do so.

Since XDC is an Ethereum-compatible coin, the agreement has opened up opportunities for Corda-based private networks to interact with other blockchain platforms.

Who Is Behind Corda?

Rutter serves as the company CEO, while McDonald is the Chief Product Officer. The company’s managing director is Clive Cooke. Rutter and Cooke are London-based while McDonald works out of New York.

R3 raised a total of $112 million in Venture Capital (VC) over two funding rounds. The majority of this funding, $107 million, was raised during the first round in May 2017 from a total of 44, mostly institutional, investors. The investors included some of the big names in the finance industry, such as Wells Fargo, UBS, Westpac, and RBC Capital. An additional $5 million was raised a year later from CLS, an international FinTech company.

Among the key clients of R3 using Corda are The Depository Trust & Clearing Corporation (DTCC), MasterCard, Wells Fargo, MoneyGram, Nasdaq, as well as government central banks and financial regulators around the world. Corda is the leader of enterprise blockchain solutions for the financial sector.

What Is the Future of Corda?

Corda’s dominant position in the finance industry and the growing use of blockchain technology within this industry ensure that its future looks very optimistic.

Additionally, it is likely that, as other industries ramp up their blockchain use, new markets will emerge for Corda. Currently, a number of industries are still lagging behind finance and insurance in their use of blockchain technology, while having some great potential use cases for the wider adoption of blockchain.

These include the retail sector, the government, manufacturing, and healthcare. Corda does have clients in these sectors, and many others as well. However, it has so far remained heavily dependent on finance and the related industries – insurance, banking, capital markets.

With the growing use of blockchain in other sectors, Corda only stands to benefit from the potential growth in customers from these industries. For example, when a supermarket chain or a healthcare provider turn their attention to blockchain, they are more likely to pursue confidentiality-protecting solutions from Corda than base their systems on the open-access public blockchain technology.

In fact, it is not public blockchains but the other leading private blockchains, Hyperledger Fabric and Quorum, that are the main competitors to Corda. Given the growing popularity of enterprise blockchain solutions across various industries, there is likely to be ample room for growth for all three of the top private blockchains, including Corda.

Corda brings the benefits of blockchain to finance-related industries while ensuring that confidentiality and privacy, so much heralded by companies in these industries, are not compromised. Backed by some formidable names in finance, banking, and insurance, Corda is only likely to continue its growth in this area. Blockchain’s uptake by other industries will also help Corda’s growth.

In addition to its great privacy features, Corda boasts an efficient transaction-level, rather than a block-level, verification model, helping it achieve fast transaction speeds. This advantage of Corda will also contribute to its market expansion and wider adoption.

If you are a business thinking about integrating blockchain technology into your technical architecture, you cannot go wrong with Corda from R3.

← What is The Metaverse: A Virtual Future to Embrace or Fear?
What is Copy Trading: Replicate any Trading Portfolio →
About