Contrary to what many may assume, Hyperledger is not a blockchain or a cryptocurrency. It is not even a company that works on blockchain technology. Instead, Hyperledger is arguably the most impactful open-source, blockchain-focused project that allows businesses and developers to collaborate and build enterprise-grade blockchain frameworks, applications, and solutions. 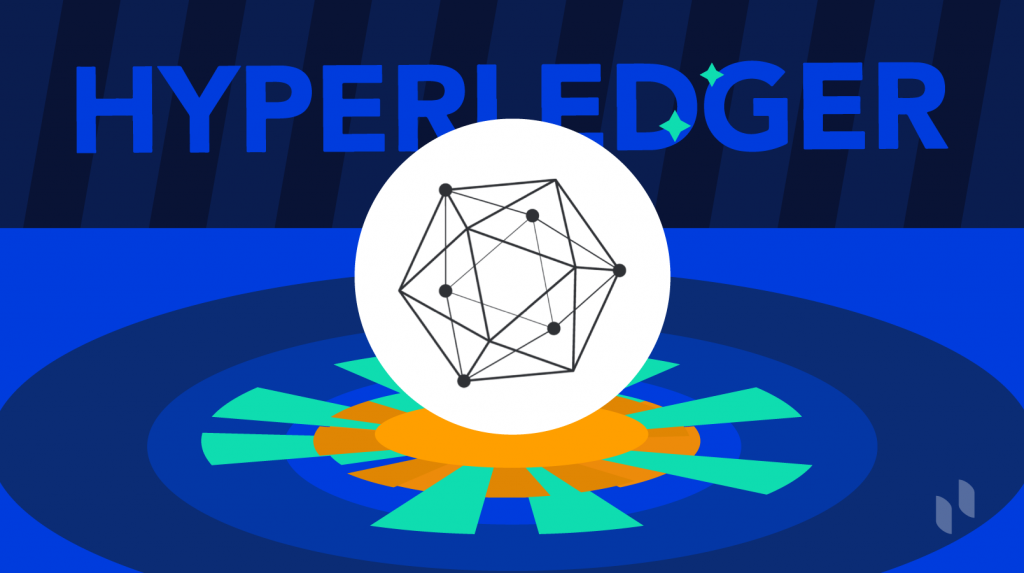 Before Hyperledger, blockchains were mostly completely transparent and permissionless. This allowed anyone on the network to see the details of the transactions that occurred on a blockchain. As is obvious, most businesses were against the idea of disclosing the exact details of their transactions to the entire world. This restricted the enterprise-level adoption of blockchain technology despite the wide range of use cases it had for businesses.

The Linux Foundation was founded on the belief that open-source development is the way forward for pushing technology toward broader adoption. The foundation announced Hyperledger in 2015 to bring the same concept of collaborative development to the blockchain space so enterprises could utilize blockchain technology.

Hyperledger launched in 2016 with 30 corporate members backing the project. As of 2021, the list of companies supporting the project has grown to over 200. Among others, some of the list’s biggest names include Accenture, Hitachi, J.P. Morgan, IBM, Fujitsu, Huawei, Lenovo, Microsoft, Samsung, SAP, and Walmart.

Hyperledger is now also a member of the Enterprise Ethereum Alliance, an enterprise-focused subsidiary of the second-largest blockchain network Ethereum.

At present, Hyperledger boasts of a number of blockchain frameworks designed by leading technology companies such as IBM and Intel. Some of the most widely used enterprise-grade frameworks built on Hyperledger include Indy, Fabric, Iroha, Sawtooth, and Burrow.

Why Hyperledger Became So Popular?

The success of Hyperledger lies in the technology it promotes — blockchain.

Blockchain performs only one task at its core, i.e., it records and stores data and information. This data could be anything, such as transaction details, property ownership documents, supply chain information, etc. What makes blockchain special is its ability to distribute control over its operation and secure the information using cryptography. In addition, blockchains support self-executing digital contracts, called smart contracts, that enable executing various types of transactions without an intermediary.

These features combined have great potential use cases for businesses. However, blockchains traditionally store data in a public and permissionless ledger that anyone around the globe can access. So, even though businesses knew blockchain’s potential, they weren’t very fond of using blockchain due to the fear of exposing critical business-related data.

Then came Hyperledger, and the rest was history.

Hyperledger provided businesses the much-needed tools and framework in an open-source environment to build enterprise-ready blockchains. This resulted in the creation of what is today called a permissioned blockchain.

Unlike permissionless blockchains, permissioned blockchains allow businesses to choose who can view the information stored on a blockchain. Also, they can allow only a selected group of member nodes to add new blocks of data or modify the existing data to the ledger.

By doing this, Hyperledger created the perfect ecosystem for businesses to implement blockchain technology. And this has been the primary reason for adopting Hyperledger as the standard framework for enterprise-level blockchain solutions.

In 2017, Hyperledger Architecture Working Group (WG) published its first paper describing the elements of Hyperledgr that fuel the vast possibilities within its ecosystem. Here’s a brief overview of the main components:

Apart from these, there are other components such as Identity Services, Interoperation, Crypto Abstraction, and Data Store Abstraction.

Hyperledger has become the de facto blockchain framework for developing and deploying blockchain solutions for industrial use. Considering its technology and the list of members that support the project, we can say Hyperledger is destined to bring blockchain technology to a vast majority of businesses worldwide.