What Is Proof-of-Authority: Staking Credibility Instead of Coins 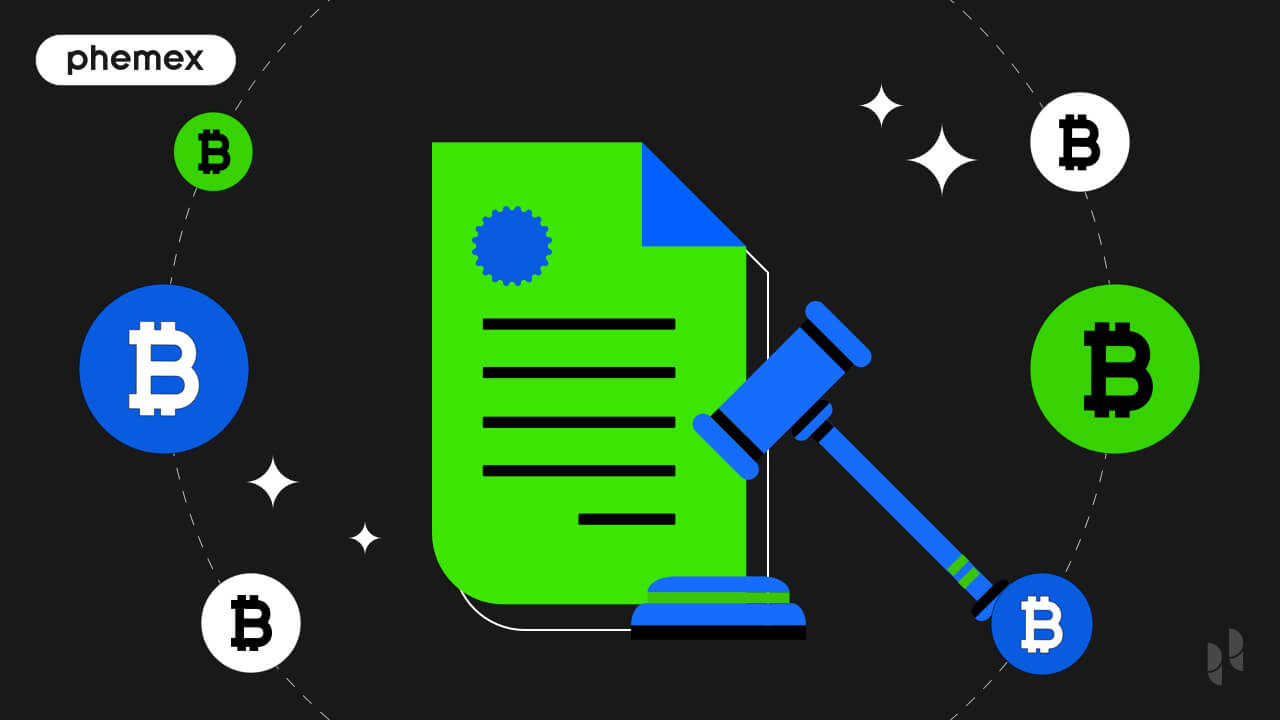 What Is the Proof-of-Authority Consensus Mechanism?

Proof-of-authority (POA) is a consensus mechanism that relies on pre-selected nodes acting as validators of a blockchain’s transactions.

(A consensus mechanism, as the term implies, is the process by which various parties in a decentralized setting arrive at a single record of truth.)

The first consensus mechanism, proof-of-work (POW), is used by blockchains like Bitcoin–this requires nodes to put in the work of “mining” i.e. solving complex cryptographic equations to win the right to validate transactions. 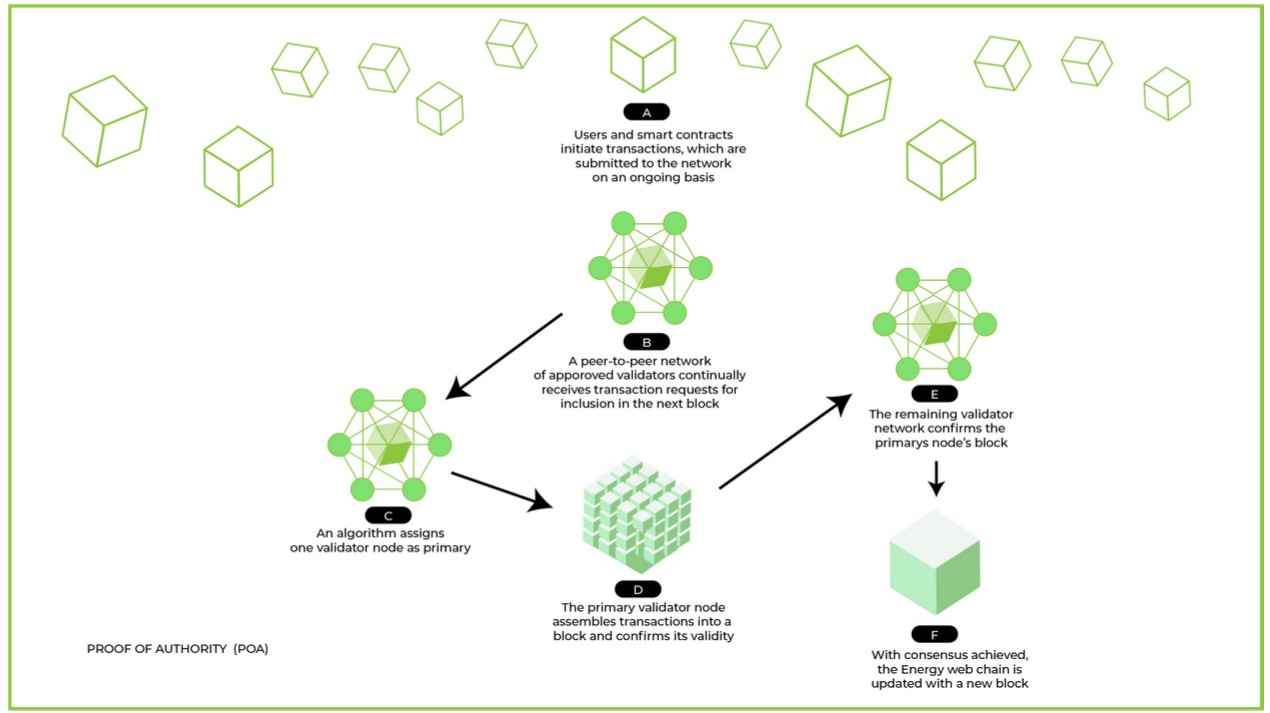 Proof-of-authority is similar to the other popular consensus mechanism, proof-of-stake (POS), in that both are non-mining based. However, whereas POS relies on users staking tokens so they can stand a chance of being selected for transaction validation, proof-of-authority relies on users staking both their reputation and tokens for validation work.

The proof-of-authority consensus mechanism enables faster transaction processing times than both POW and POS, which is used by Cardano and Ethereum. It also requires fewer nodes, and hence is theoretically more energy-efficient.

As proof-of-authority involves having individuals pass a strict vetting process before being allowed to validate transactions, these individuals are also required to make some of their personal information publicly accessible. In addition, they also have to consent to have their rewards published on the network.

The main reason for the introduction of proof-of-authority is scalability. This is because POA uses far fewer nodes, which means that only a handful of nodes are required to validate transactions, resulting in faster transaction processing times.

Users who become validators are incentivized to act honestly; their performance ratings are attached to the validator’s reputation.

Validators who have consistently performed well remain on the network while bad validators are gradually weeded out.

In order to become POA validators, an interested party has to:

The Private PoA consensus protocol has been identified as a viable option for corporate entities and organizations looking for private blockchain networks. Companies that want to create blockchains for company activities would prefer private PoA blockchains as those companies can carefully handpick network validators.

For instance, banks will prefer to use a blockchain where validators can be publicly verified. Some common examples of proof-of-authority blockchains include Microsoft Azure and VeChain  (more on this below). 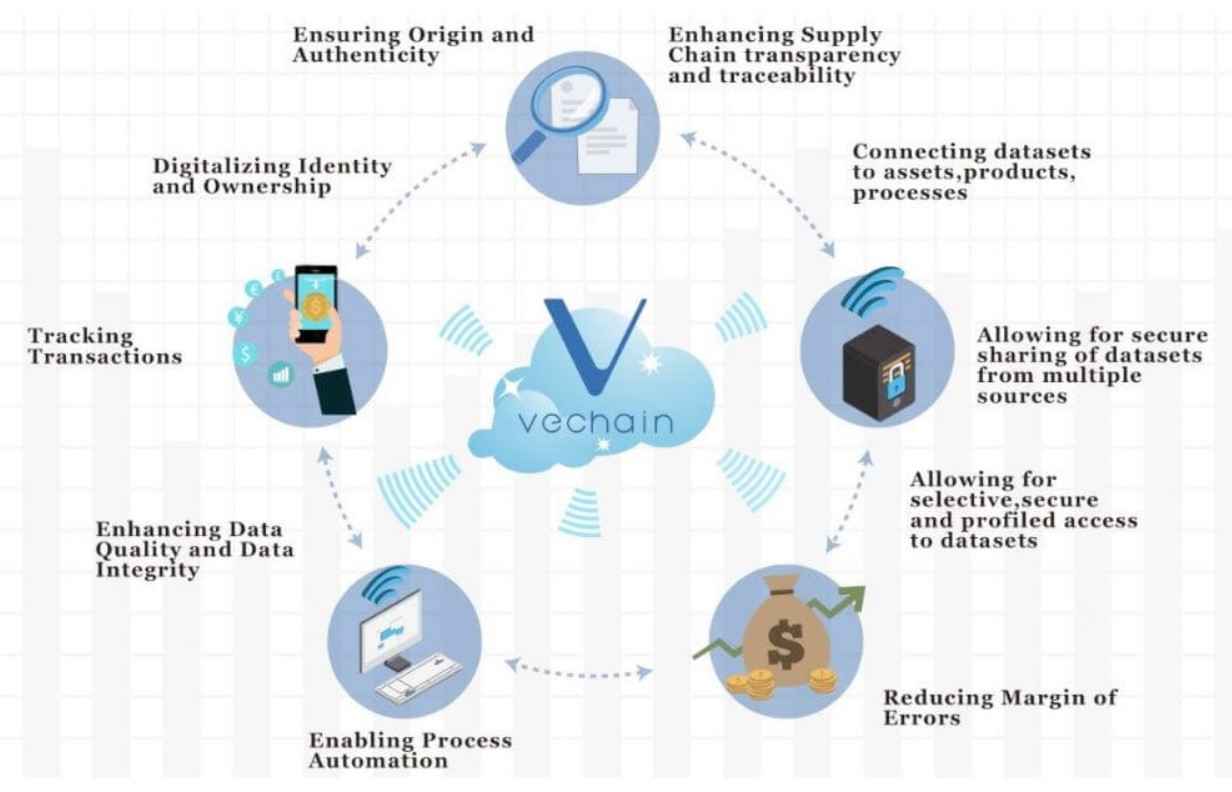 VeChain uses a proof-of-authority consensus mechanism, with only 101 nodes (Bitcoin has about 13,000 and pre-Merge Ethereum had about 2,700). This sacrifices decentralization for efficiency, but serves the purposes for fast-paced, complex commercial and industrial usage.

Their blockchain aims to increase transparency and visibility in supply chains to address issues like counterfeit products and food fraud. Nowadays, it is used by MNCs to manage complex supply chains in the production of cars, luxury handbags, wine and many more.

As such, speed and scalability are of paramount importance.

In 2021, Vechain recently announced the 3 phases of its upgrade to PoA 2.0. The first phase includes the implementation of verifiable-randomness-function (VRF). VRF will add randomness to the selection process for validators. This will also add more decentralization to the network.

The second phase is the implementation of community-endorsed block generation which will make the network more resistant to forking.

The final phase deals with improving block finality i.e time taken to confirm valid transactions. It includes the implementation of a mechanism called Finality With One Bit (FOB) which involves decoupling the block finality process from the proof-of-authority consensus mechanism. The result is that transactions are finalized even if all network nodes are still unsynchronized.

PoA cryptos are not like traditional blockchains because they do not meet the decentralization requirement. The system behind PoA cryptos is more centralized as validators are selected by the network.

The fact that validators’ identities are made public also opens up the entire network to compromise, as bad actors may seek them out and influence them to act dishonestly.

In summary, this makes PoA blockchains better suited for private networks, where blockchain technology can improve organizational efficiency but there is still a level of trusted party oversight to secure the network.