What Are Digital Assets & Why Do They Have Value 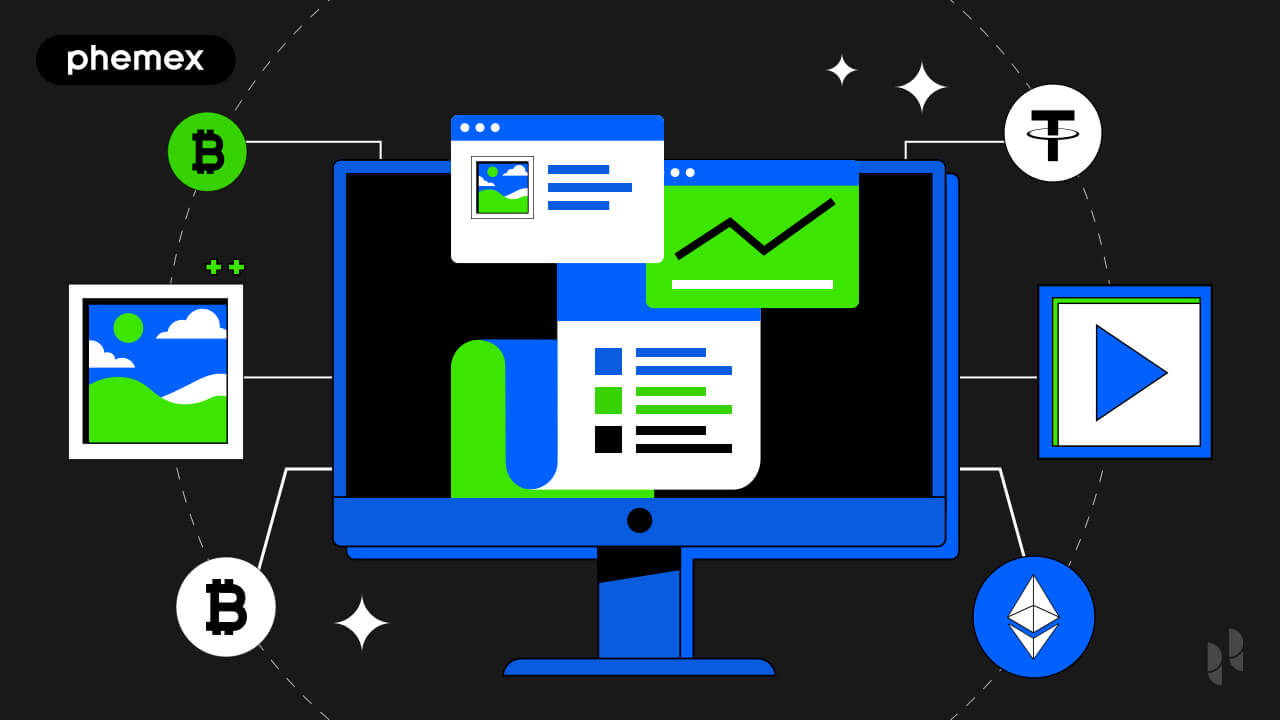 What are digital assets?

Digital assets have become increasingly popular in recent years, as more and more people and businesses move their operations online.

Cryptocurrencies, in particular, have seen a huge surge in popularity, with Bitcoin becoming a household name in the past one or two years, especially.

But what is a digital asset?

In the most general terms, digital assets are anything that can be stored electronically, accessed digitally, and most importantly, have some kind of monetary value.

This includes everything from PDFs to websites, e-books, mp3 files, virtual game weapons and skins, JPEGs, movie files and even spreadsheets.

Speaking of spreadsheets, databases such as a customer list containing personal information and contact details are highly valuable digital assets. This is why hackers steal information–to sell it on the black market.

An extension of the term can even include popular social media profiles which can be monetized for advertising dollars.

Within the context of blockchain, however, the term “digital asset” refers mainly to cryptocurrencies and non-fungible tokens (NFTs). This article will focus mainly on these two types of digital assets.

Why is cryptocurrency a digital asset?

Cryptocurrencies are perhaps the most well-known type of digital asset. These are decentralized, digital currencies that use cryptography to secure transactions and to control the creation of new units.

The oldest cryptocurrency, Bitcoin, is not regulated by any central authority, and can be used to purchase goods and services online.

Besides its utility as a medium of value exchange, cryptocurrency can be considered an asset because it is scarce, even though it exists in digital form.

Read: Why Does Bitcoin Have Value? – Phemex Academy

Is an NFT a digital asset?

NFTs, or non-fungible tokens, are another type of digital asset. These are unique, digital assets that can represent anything from art and collectibles to in-game items and real estate.

NFTs are stored on a blockchain, just like cryptocurrencies, but they cannot be exchanged for other tokens like currency, hence the non-fungibility.

The most famous example of an NFT digital art is perhaps the record-setting sale of “Everydays: The First 5,000 Days” for $69 million. The artwork, created by the artist Beeple, is a collection of 5,000 images that depict everyday life. 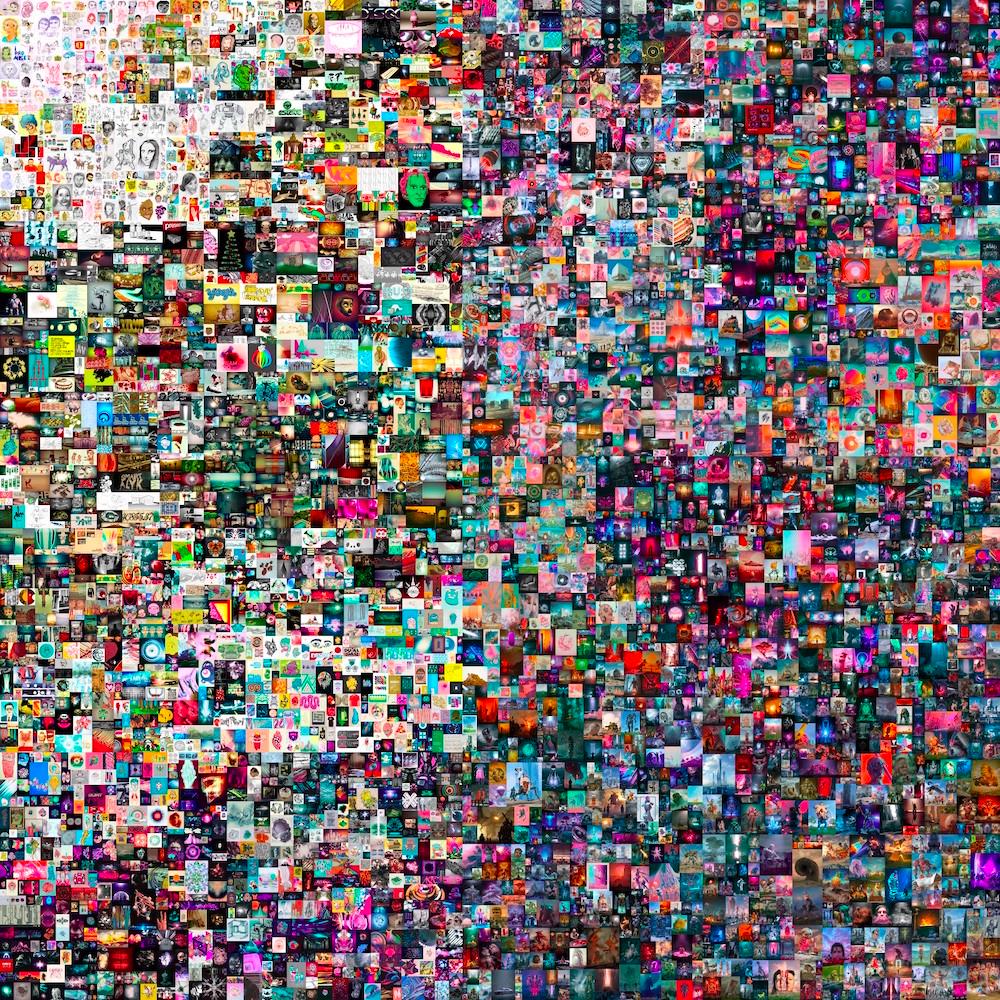 Another type of NFT is virtual land in the metaverse, a term referring to digital worlds that allow users to interact with each other and create their own experiences. One of the most expensive plots of virtual land was from Decentraland, one of the leading metaverses, which sold for $2.2 million in November 2021.

Yet another kind of NFT is a virtual cat that was sold for $140,000. The cat, called CryptoKitties, is a digital pet that can be bred and traded with other users.

Are digital assets and cryptocurrencies the same thing?

The answer is: it depends.

When it comes to digital assets, there are two main types of value: utility value and speculative value.

Utility value is the value that a digital asset has for its intended purpose. For example, Bitcoin has utility value because it can be used as a digital currency to buy and sell goods and services.

Speculative value is the value that investors believe a digital asset will have in the future. For example, some people may invest in Bitcoin because they believe that its price will continue to rise in the future.

Many NFTs have similarly depreciated in value by as much as 70% or even more, as prospects of recession loom overhead.

This shows that the worth of a digital asset can change rapidly.

Why do people buy digital assets?

There are a few reasons why people might buy digital assets. For some, it’s simply because they like the way it looks or the way it makes them feel.

Others believe that digital assets will become more valuable over time, so they’re investing in them now as a tool for speculation.

Some buy digital assets because they are convinced that crypto and NFTs will usher in a new era that will not only revolutionize entire industries but reshape the arena of politics and even the definition of value itself through token economics.

And finally, some people use digital assets as a way to show support for a certain cause, artist or athlete.

In the short-term, some people have indeed made good profit on digital assets, even life-changing amounts of profit.

For long-term investing, however, it’s too early to say whether digital assets are a good investment, especially if their value is based on speculation.

One thing is for sure–as the technology advances and applications for digital assets address consumer needs in the real world, there will be more clarity and certainty.

If you’re thinking about investing in digital assets, it’s important to only use money you can afford to lose (or at least not need in the short term), do your research and understand the risks involved.