Pi Network vs Bee Network: Which Is the Better Mining Project? What Is the Pi Network (PI)?

Launched on March 14, 2019, the Pi Network describes itself as the first and only digital currency anyone can mine on their phone. Instead of using enormous amounts of electricity to solve complex computational mathematical problems like Bitcoin, the Pi Network secures the network through security circles where members vouch for each other’s trustworthiness. Security circles are built by the Pi Network users and consist of three to five trusted members. They secure the network’s cryptocurrency by constructing a global trust graph that separates the trusted members from bad actors and prevents fraudulent transactions. In addition, the Pi Network rewards its users with PI, the network’s token. 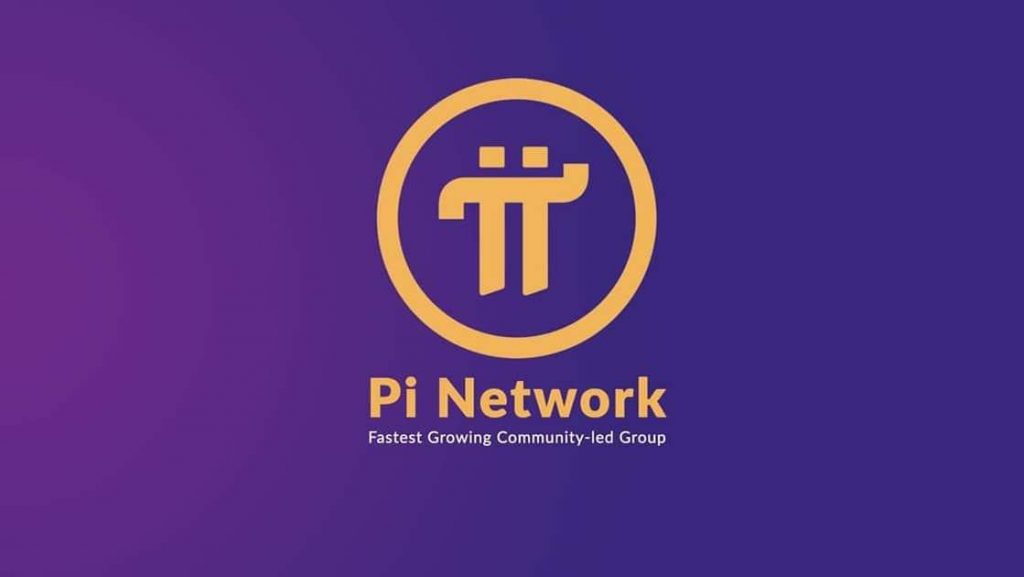 The Pi Network achieves non-energy intensive mining by adopting a consensus algorithm based on the Stellar Consensus Protocol (SCP) and the SCP’s Federated Byzantine Agreement (FBA). The Pi Network relies on its node software that runs the SCP algorithm and handles the trust graph information. The integration of the SCP and FBA solves the issue of centralization faced by the Byzantine Fault Tolerance (BFT) algorithm. Rather than a quorum determined through centralized means, nodes decide whom to trust and include in their decision-making group, thereby creating multiple “quorum slices” and forming a decentralized quorum.  Validators can only accept incoming transactions after a particular proportion of the nodes in the quorum decides to accept the specified transactions.

What can you do on the Pi Network?

Once users join the Pi Network, they can play different roles to contribute to the network. The four available roles for Pi users are:

What Is Bee Network (BEE)?

Launched in December 2020, the Bee Network is a clone of The Pi Network with a focus on gaming. As a result, it is very similar to the Pi Network. The most notable similarities include the mining procedure, halving schedule, and roles users can play in the network. In addition, the Bee Network rewards its users with BEE, the network’s token.

Not much information is available about the project’s technical details as its whitepaper consists only of the introduction, project vision, and basic project details. The Bee Network also did not mention how it maintains consensus. However, it likely utilizes an algorithm similar to the one used by the Pi Network. This is deduced through its whitepaper, which states that “Bee Network is specially designed as a network consisting of genuine people” and mentions the term “security circle.” What can you do on the Bee Network? 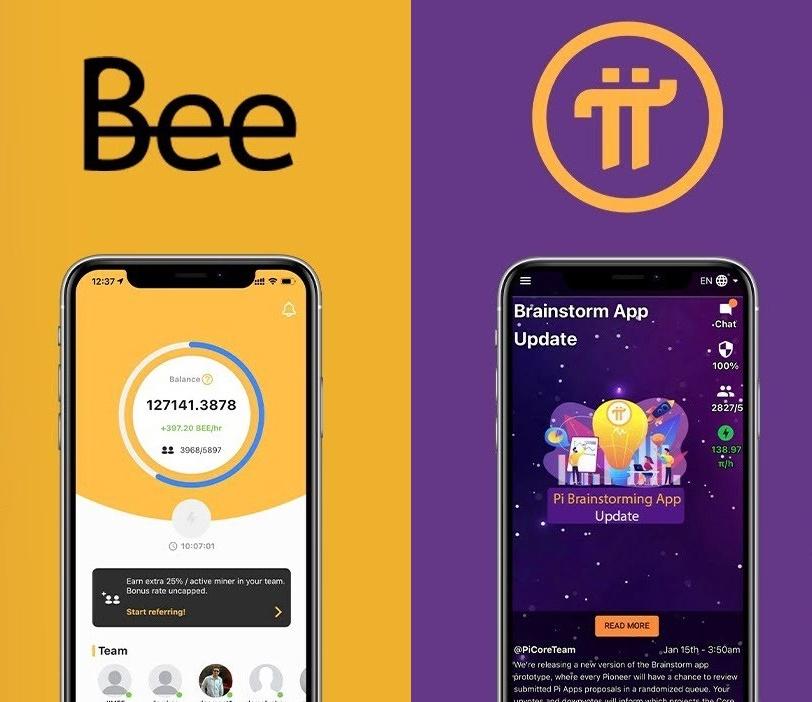 What Issue Does the Pi Network and Bee Network Solve?

The Pi Network and Bee Network are projects looking to solve one of the significant issues faced by Bitcoin (BTC), which is the ease of accessibility. As Bitcoin grew in popularity, the price of a single coin skyrocketed from under $0.10 per coin in July 2010 to about $45,000 per coin in September 2021. Those who got in early now control a majority of the network. A report estimates that 2% of network entities (not including miners and exchanges) own 71.5% of all Bitcoin and that institutional investors, or whales, are accumulating more Bitcoin.

Furthermore, many corporations and companies began building and operating their own Bitcoin mining farms. However, due to the significant capital needed, it became challenging for the average network contributor to compete and receive block rewards. Thus, the Pi Network and Bee Network seek to make cryptocurrency more easily accessible and obtainable for people worldwide. For this purpose, they developed a way to allow anyone to mine cryptocurrency from their mobile device.

What Are the Similarities?

As the Bee Network is a copycat of the Pi Network, the two have many similarities. Other than the similar consensus algorithm mentioned above, the other notable similarities are as follows:

What Are the Differences?

There are a few distinct differences between the two projects, such as the identity of the team, the project roadmap, and app privacy. The details of these differences are as follows:

The Pi Network and Bee Network are two very similar projects where users can mine tokens from the comfort and ease of their smartphones. Users need only to install the apps on their Android or iOS phones and start mining at a click of a button. The Pi Network was launched in 2019, and the Bee Network, a clone of the Pi Network was launched in 2020. Since the Bee Network is a copycat of the Pi Network, the two are very similar in terms of token value, app functionality, referral scheme, mining equipment, procedure, halving schedule, and mining rate. However, the mining rate may change depending on the growth of users on the two platforms.

Nonetheless, the two projects do have some differences, such as the identity of the development team, project roadmap, and app privacy. The Pi Network has a known team, but an unclear roadmap, and a less intrusive app. On the other hand, the Bee Network’s team is anonymous, and its app is much more invasive, asking for permissions such as camera, contacts, location, phone, and storage. On a positive note, the Bee Network has a clearer roadmap with clear milestones based on the number of users.