Home > Tips & Tricks > How To Deal With Unconfirmed Blockchain Transactions? >

When you transact with a bank, it records the transaction in its ledger and updates your balance. However, with cryptocurrencies, there is no bank – transactions are recorded in a decentralized ledger, and are confirmed by miners for validity. But at times, factors like failed fee payments, sudden jams in network traffic, or a drop in network transactions can result in a failed crypto transaction – making it an unconfirmed transaction. 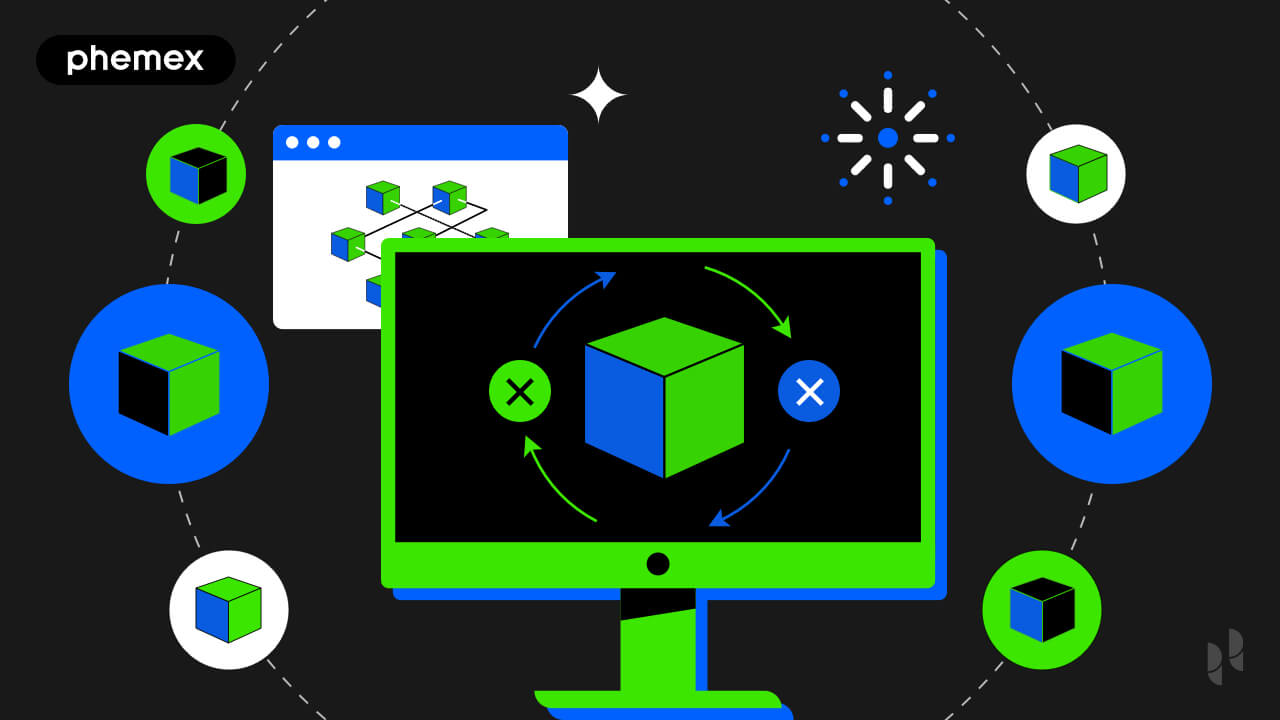 What Does Unconfirmed Mean On Blockchain?

How Long Does It Take A Blockchain To Confirm A Transaction?

The time taken for a transaction to get one confirmation also varies depending on the cryptocurrency being used and the network conditions. On average, six confirmations for a Bitcoin transaction can take between 10 minutes and an hour.

However, the actual duration is dependent on the amount of network traffic at a given time, hashrate, and transaction fees. If the network is congested, there will be a backlog of transactions in the mempool, which is an organized queue that stores and sorts transactions before they’re added to a new block.

This ultimately results in users paying higher transaction fees for a faster confirmation which pushes other transactions that have paid lower fees to the back of the line. In most cases, crypto transactions will confirm without any hassles. But some circumstances can lead a transaction to fail or get stuck.

How To Confirm A Blockchain Unconfirmed Transaction?

For a public blockchain, adding a transaction is a consensus decision made by the network’s nodes. For a transaction to be added, it must first be verified by miners who package unconfirmed transactions into blocks through a process called mining.

The verification process involves the computation-heavy task of solving a cryptographic puzzle which is also known as Proof-of-Work. The first miner to solve this puzzle and add the block of verified transactions to the blockchain is rewarded with cryptocurrency.

Once a transaction is added to a newly mined block, it receives its first confirmation. Subsequently, each new block mined on top of that one adds another confirmation. You can check how many confirmations your transaction has received by looking up the transaction ID or hash on a block explorer.

How To Cancel An Unconfirmed Bitcoin Transaction On The Blockchain?

You cannot cancel or reverse an unconfirmed transaction. Some wallets support the RBF (Replace By Fee) protocol that allows you to replace your original transaction with a new one that comes with a high fee. The original transaction will then likely be dropped from the mempool and its peers due to the higher fee attached to the new one. The RBF protocol is not available on all wallets.

Unconfirmed transactions usually clear within a few hours or days. However, if you’re dealing with a very large transaction or one that’s time-sensitive, it might be worth considering other options like RBF or double-spending. Checking the number of confirmations on a block explorer is the best way to check whether your transaction has been successful.

Scaling solutions are being developed and implemented to help reduce the number of unconfirmed transactions and speed up confirmations. The Lightning Network is one such solution that’s being built on top of the Bitcoin blockchain that has quick processing, reasonable fees, and supports micro-payments. Other blockchains are also working on scaling solutions to make sure their networks can handle increasing transaction traffic without any issues.