Launched in 2015, Ethereum is a blockchain platform created by Russian-born programmer Vitalik Buterin that allows people to develop dApps and smart contracts without the interference of any third party. Ethereum is currently the second-largest cryptocurrency by market capitalization. 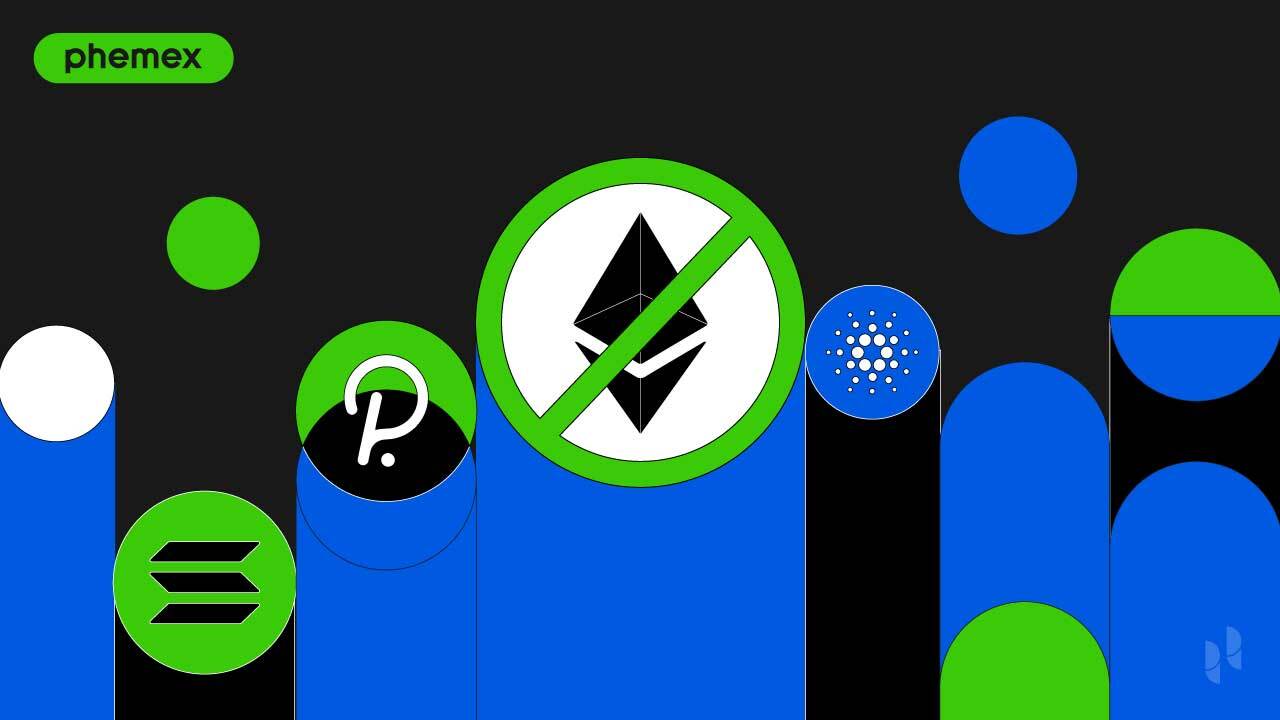 What are the limitations of Ethereum?

Ethereum is also the most dominant blockchain in the NFT space, with over 80% of NFT transactions taking place on the network. While the project has largely been hailed as a success, Ethereum has certain limitations that make it unusable. For example, high gas fees that make it difficult for many people to buy certain NFTs.

Secondly. there’s the problem of scalability. Ethereum currently uses a Proof-of-Work consensus mechanism that only enables it to handle 13 TPS. Additionally, the more transactions clogging up the network, the higher gas fees rise.

Though PoW certainly has its advantages, it uses excessive amounts of power, which could negatively impact the environment if left unchecked. This is a significant issue in the NFT space, with creators constantly receiving opprobrium for harming the environment.

Ethereum’s limitations have spawned many rival cryptocurrencies that seek to usurp the reigning king. Many of these “Ethereum killer” projects offer faster, cheaper, and more environmentally friendly options for payments, DeFi, and NFTs. But so far, none have been able to best the sheer dominance of the Ethereum brand.

No. 1 Solana: Is Solana The Next Ethereum Killer?

One of the top ten cryptocurrencies by market cap, Solana was launched in 2020 to make DeFi more accessible to a mainstream audience while simultaneously addressing the scalability issue through its unique consensus mechanism.

Instead of relying on just one mechanism for consensus, Solana uses two: a Proof-of-History (PoH) algorithm that works alongside its Proof-of-Stake (PoS) consensus mechanism. The former was developed by software engineer Anatoly Yakovenko, one of the founders of Solana.

Solana is currently the second most dominant blockchain in the NFT space, with its native SOL token reaching an ATH of $221 in 2021. Many have dubbed it the “Visa of Crypto.”

The problem with Solana is that it repeatedly experiences outages. But despite these flaws, it’s still a popular blockchain in the NFT space because of its low transaction fees and minimal energy requirements compared to Ethereum.

No. 2 Cardano: An Underwhelming Ethereum Killer?

Cardano is another blockchain platform that’s more environmentally sustainable, cheaper, and faster than Ethereum. It was created in 2017 by Charles Hoskinson, one of Ethereum’s co-founders who left to start Cardano with a focus on blockchain development through peer-reviewed academic research.

Cardano uses a PoS consensus mechanism, making it cleaner and less energy-intensive than Ethereum. The project was created to “redistribute power from unaccountable structures to the margins to individuals.”

In 2021, there was a sudden rise in Cardano’s native token, ADA, after the platform introduced smart contracts. In just 24 hours, over a hundred smart contracts were built on-chain. Around the same time, ADA touched its ATH of $3.10.

Polkadot is a sharded multichain blockchain platform known for enabling interoperability between decentralized networks. It connects blockchains to allow them to exchange data securely. Polkadot was founded in 2020 by Gavin Wood (another Ethereum co-founder) alongside Robert Habermeier and Petter Czaban.

With Polkadot, developers can do much more than build dApps – they can create entire blockchains tailored to their application’s needs while employing the main Polkadot chain’s security. Polkadot calls this “shared security.”

No. 4 Avalanche: The Crypto Most Similar To Ethereum

Avalanche is considered the fastest smart contract platform. It was launched in 2020 by a team of researchers from Cornell University. It has low transaction fees and is a lot more eco-friendly than Ethereum, thanks to its PoS consensus mechanism.

Avalanche consists of three chains, the exchange chain (X-Chain), platform chain (P-Chain), and contract chain (C-Chain). All three of these chains perform the functions of token creation, validation, and smart contract deployment. In the NFT space, Avalanche is slowly gaining popularity as a cheaper, faster, and cleaner alternative to Ethereum.

Ethereum is one of the oldest and most valued projects in the blockchain arena and is not going away anytime soon. In fact, one of the network’s biggest issues – scalability – is being addressed in the upcoming Ethereum 2.0 upgrade, which brings in a PoS consensus mechanism alongside a fully sharded architecture, enabling more efficient load distribution.

However, scalability is just one of many problems that need to be addressed, and while the switch to the more eco-friendly PoS has been planned for some time now, it’s still unclear what the project’s upgrade roadmap is.

Nevertheless, Ethereum is still the most popular platform for smart contracts, which indicates  the community’s huge support. While Ethereum will always hold a special place in every crypto enthusiast’s heart, the finance world doesn’t rely on loyalty. If efforts aren’t made to keep Ethereum competitive, one of these days, a more impressive and cost-effective project could steal the show. 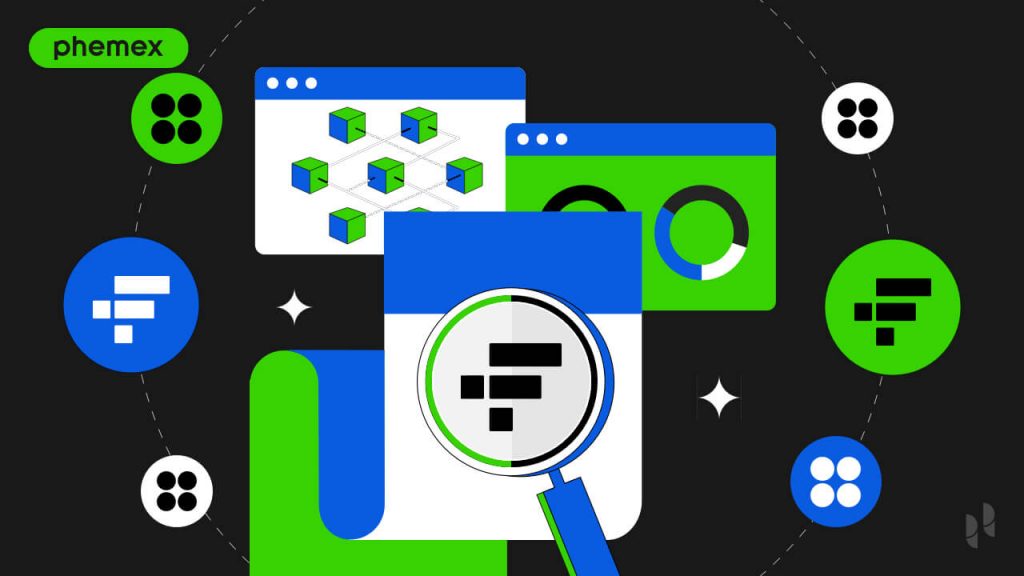