Understanding The Paradox Of Lost Bitcoins

If you lose your wallet, or by accident cash falls out of your pocket, chances are that money is gone. But how does this situation play out for cryptocurrencies, and in particular Bitcoin? Despite being a digital currency that you can’t drop on the side of the road, Bitcoin still faces a unique, yet self-explanatory problem called “lost bitcoins.” 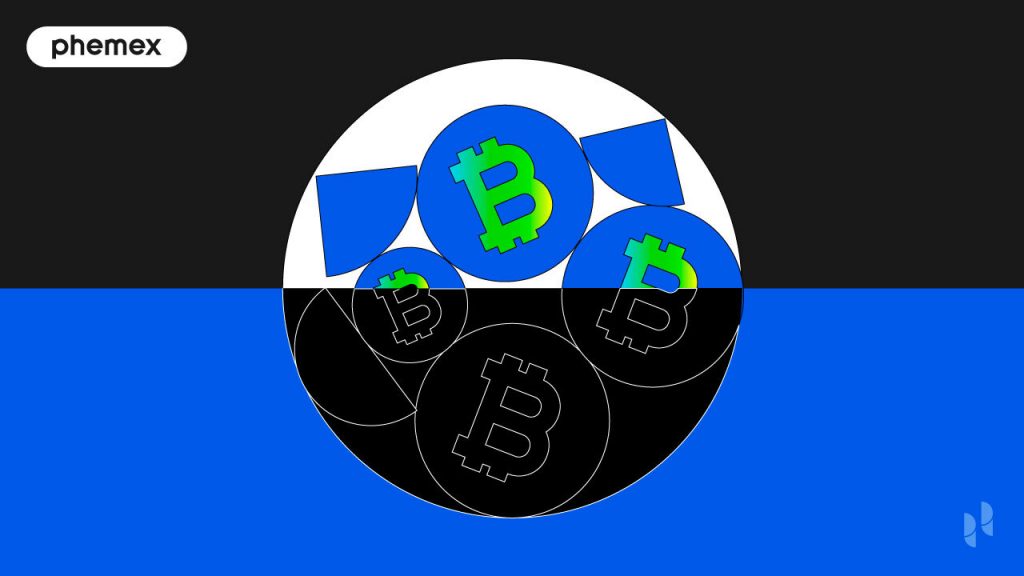 How Many Bitcoins Are Lost?

As of October 2021, approximately 3.6 million BTC (out of the current 19 million), which are worth more than $200 billion dollars, are considered to be lost. This can be a consequence of forgotten passwords and lost hardware.

Moreover, the problem with lost Bitcoin is that because Bitcoin is inherently decentralized and protected by strong encryption, there’s not really any way to get it back. While true decentralization is a key ingredient for a secure store of value, it’s also a pain point — and one that is not likely to be solved.

Since Bitcoins transactions are irreversible and no central entity oversees them, Bitcoin users cannot approach anyone to find a solution if they lose their bitcoins, for example a bank or a Fintech company.

How Are Bitcoins Lost?

Apart from the common issue of losing private keys, there are other ways in which bitcoins are lost.

These are just a few examples of the multiple ways in which bitcoins have been lost. Besides the examples above, Bitcoin can also be removed out of active circulation, giving rise to the concept of “irretrievably lost” bitcoins, which means those bitcoins are lost or gone forever. There is no way to access these, and they are no longer part of the economy.

How To Retrieve Lost Bitcoins?

Apart from the “irretrievably lost” bitcoins, the rest have a chance to be recovered through the following methods.

What Is The Impact Of Lost Bitcoins?

The  impact of lost bitcoins on Bitcoin’s price is highly likely to remain a paradox. The reason is because there is no correct estimate as to how many of the assumed lost bitcoins are irretrievably lost. Also, most reports are quoting or referencing Bitcoin in wallets that have been inactive for more than five years as lost. Thus, this adds to the ambiguity surrounding its impact since there is no clear distinction as to whether these wallets are inaccessible, or rather the owners are true holders.

Several such dormant wallets have come to life in the recent past, and transactions worth more than $100 Million have taken place. This creates a unique situation for the market as dormant wallets turning active can be a double-edged sword. While more Bitcoins in circulation is generally a positive note for all, the sudden liquidation of big amounts of Bitcoin will adversely impact the price.

The potential true loss of irretrievably lost bitcoins should have little to no impact on the overall market. In addition, we need to remember that one whole Bitcoin is made up of 100 million Satoshis, where each Satoshi is free to be transacted and used as a token of value. This means the Bitcoin network is home to 210 trillion discrete units of exchange. When mining of bitcoin gradually comes to an end, Satoshis as a token of value have the potential to compensate for the lost bitcoins.

Visit the Phemex platform to buy Bitcoin in a safe and easy way.