Is Bitcoin Traceable: Uncovering How Anonymous BTC Is

Cryptocurrencies have a reputation for being a completely anonymous form of payment with no means for governments or centralized third-parties to interfere in transactions. However, this is far from the truth. In fact, Bitcoin is a lot more transparent than most people think.

A closer look at digital currencies reveals that all transaction data is broadcast publicly, with the addresses of both sender and receiver, as well as the amount sent available for anyone with an internet connection to see. 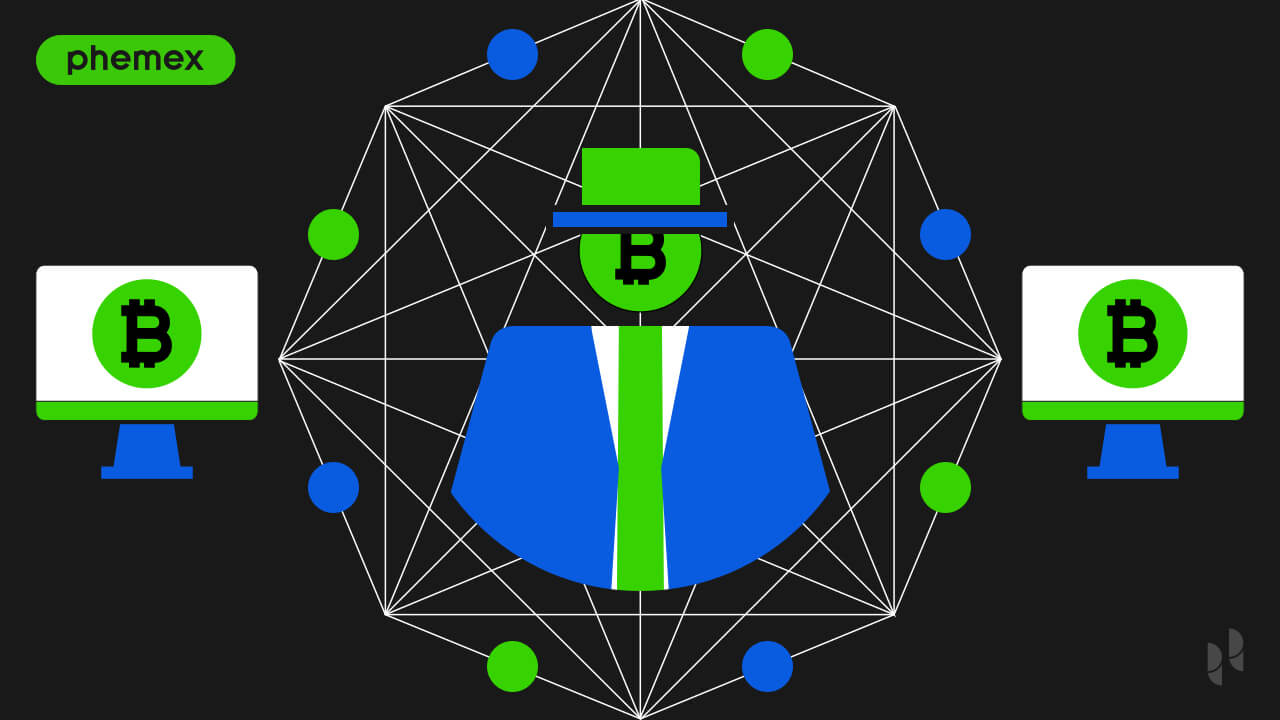 Yes. While many believe that Bitcoin is completely anonymous, there are actually quite a few ways that your on-chain actions can be traced back to you.

Bitcoin is often referred to as the most secure cryptocurrency because it has the longest chain, meaning more computing power has gone into ensuring the network’s safety. However, Bitcoin is fundamentally designed to make transactions traceable, but instead of real names, the network represents each wallet with a unique string of letters and numbers.

This random string of gibberish actually identifies your account, though unless it’s linked to a real-world identity, no one will ever know that the account belongs to you. Since there’s no way to verify your identity, it’s virtually impossible to track down your activity. However, while this prevents your name from popping up on blockchain explorers, it doesn’t necessarily keep your transactions private.

For example, if someone figured out what your blockchain wallet address is, whether through investigating on-chain transactions or using social engineering, all network activity linked to that address can be viewed in just a few clicks.

Though not completely anonymous, Bitcoin is a cryptocurrency that allows users to conduct transactions pseudonymously. This means that the identity of the sender and receiver are not revealed beyond their wallet addresses, which makes it difficult for law enforcement agencies or other institutions to track down users behind particular transactions. Additionally, the pseudonymous nature of Bitcoin has made it popular among people looking to buy illegal goods online or use money laundering services.

In 2013, Silk Road, a dark web e-commerce platform that allowed visitors to purchase all kinds of illegal goods from drugs to weapons, was shut down by the FBI. According to reports, the site had over $1 billion worth of Bitcoin stored in its digital wallet. As a result, authorities were able to arrest several suspects involved with the website. While the identities of those arrested were kept secret, authorities were able to seize all assets associated with the site.

For this reason, most popular cryptocurrency exchanges mandate that its users are run through KYC and AML protocols to verify their real-world identities. Certain platforms may allow you to purchase and even trade digital assets without identity verification, but withdrawals are almost always unavailable, or at least heavily limited, for non-KYC traders.

Yes, but using these exchanges exposes you to immense risk. Certain unregulated exchanges allow you to create a new wallet, deposit and withdraw tokens, and transact with other wallets without ever verifying your identity. The only information exchanged between parties is the amount being transferred.

This might sound like an easy way to move large sums of money without leaving a paper trail, but if an authority manages to shut the exchange down, or if hackers stole funds from the platform, or the exchange operators decide to act maliciously, you’re unlikely to get your money back. Additionally, these sites often charge much higher trading fees than conventional cryptocurrency exchanges.

If you’re looking to send large amounts of cryptocurrency to another individual without exposing your identity, you might consider using a mixer instead. A mixing service splits your payment up into many small transactions, sending them through a complex web of addresses before reaching their destination. This makes it practically impossible to track transactions, the wallets involved, or the amount sent.

However, while this process does make it more difficult to identify the source of each payment, it doesn’t guarantee privacy. Further, the United States government recently placed sanctions on Tornado Cash, one of the most popular crypto mixers out there, in an effort to crack down on crypto-facilitated money laundering. This means that evidence of even a single transaction being sent to Tornado Cash will be viewed as a criminal offense.

Are There Other Anonymous Cryptocurrencies?

There are thousands of cryptocurrencies out there, and while Bitcoin might not be as anonymous as it’s purported to be, there are a few digital assets that are impossible to track. Monero, for instance, uses a variety of cryptographic techniques to scramble the flow of transactions across the network.

Though Bitcoin may not be completely anonymous, it is the most secure network for blockchain-based transactions. Even if you don’t care about privacy, it’s crucial to protect yourself against hackers. If it’s not your keys, it’s not your crypto, and giving hackers easy access to your private keys essentially gives them full control over your wallet.

Anonymity may be great for protecting your privacy online, but it comes at a price. Cryptocurrencies remove the bank that stands between you and your money, and while that certainly has its advantages, it leaves you with no one to blame when things go south.

With how loose regulation runs in the crypto space, it’s vital to ensure that only you have access to your funds. Governments, blockchain analysts, and security firms may be able to track your Bitcoin transactions, but as long as you’ve taken the necessary precautions, they’ll never get their hands on your assets. 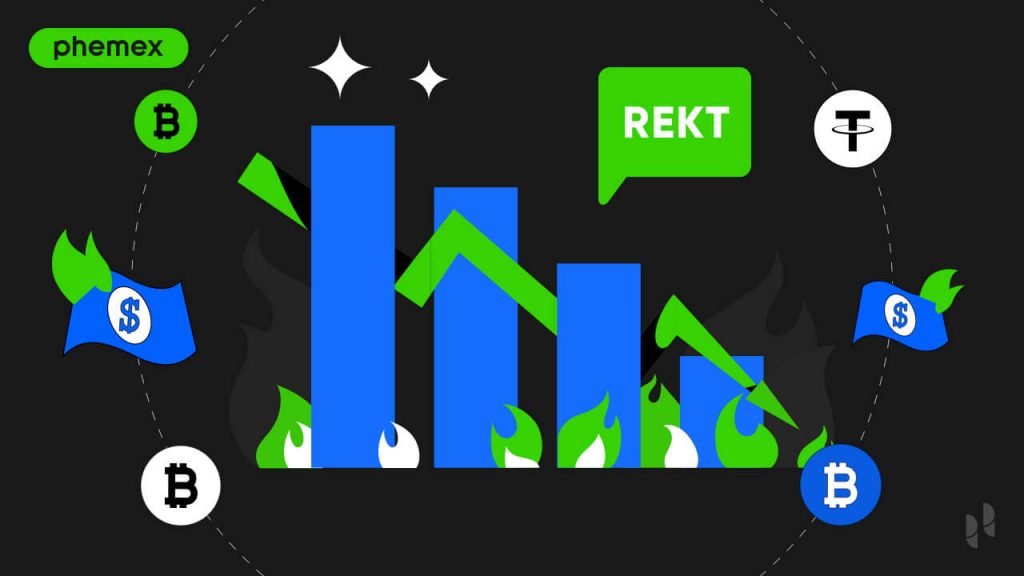 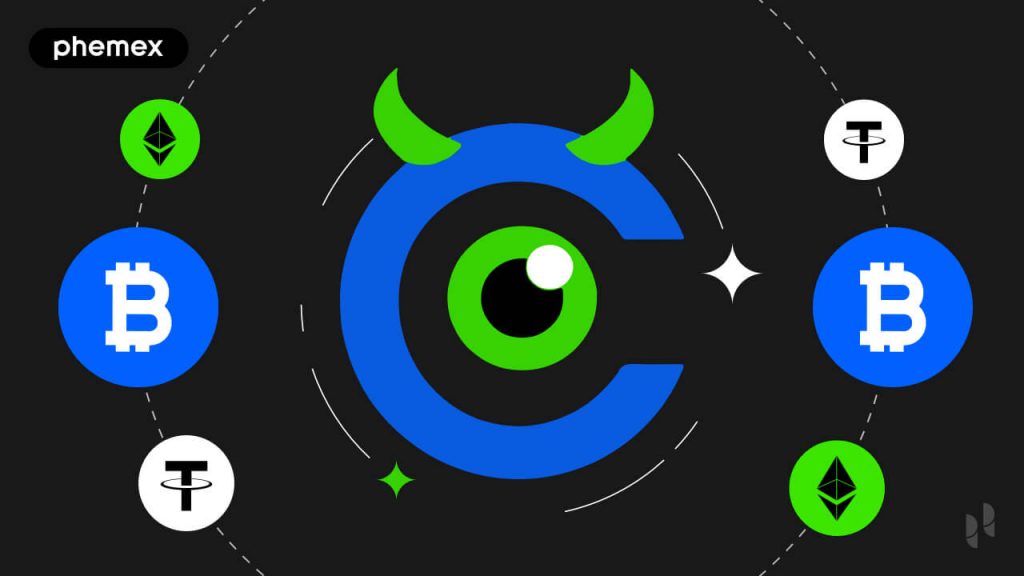 How To Not Get Doxxed In Crypto