What Is TownStar? A Step-by-Step Guide To Play & Earn On It 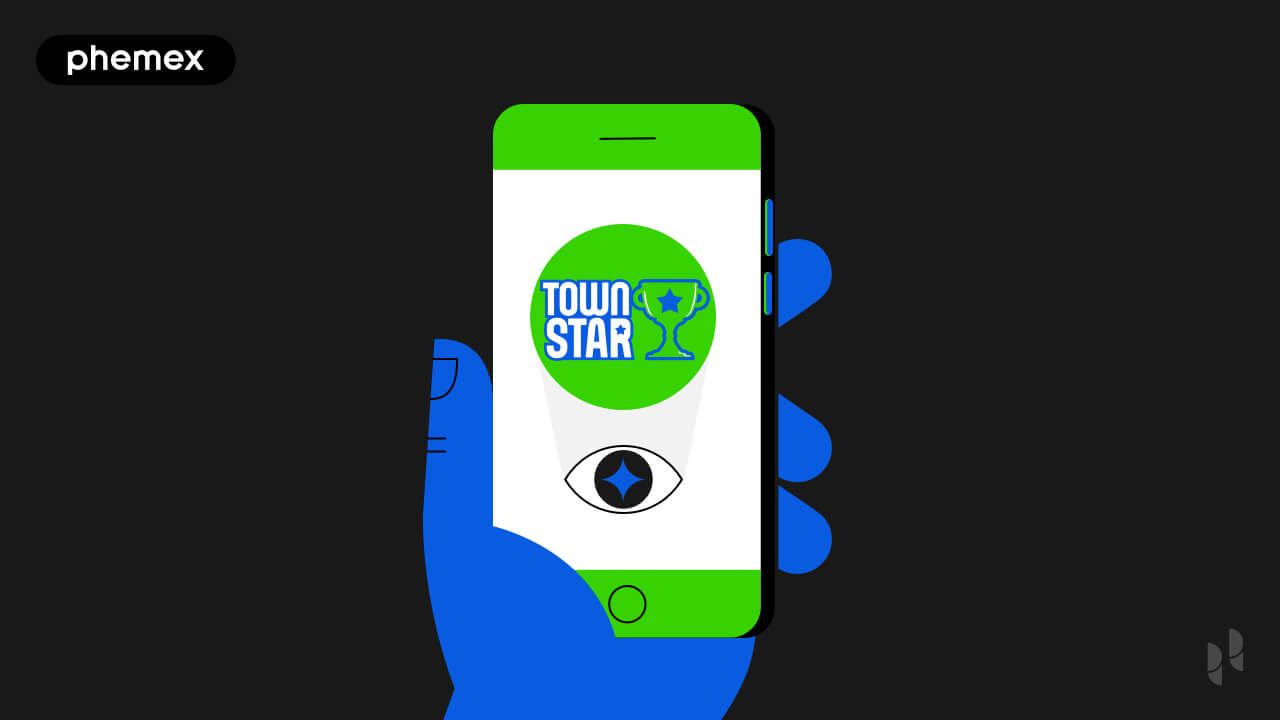 TownStar is a play-to-earn game that rewards users with NFTs and TOWN coins (the native cryptocurrency of the game) for farming and building sustainable towns. These assets can in turn be traded on secondary markets like OpenSea and exchanges.

Officially launched on October 5, 2021, it was developed by Gala Games, also associated with Zynga Games. It is available on Android, Apple as well as PCs and Mac OS.

The aim of the game–to earn 1,000 stars by completing a string of daily quests within a 24-hr time limit. In return, gamers receive 1 TOWN coin. 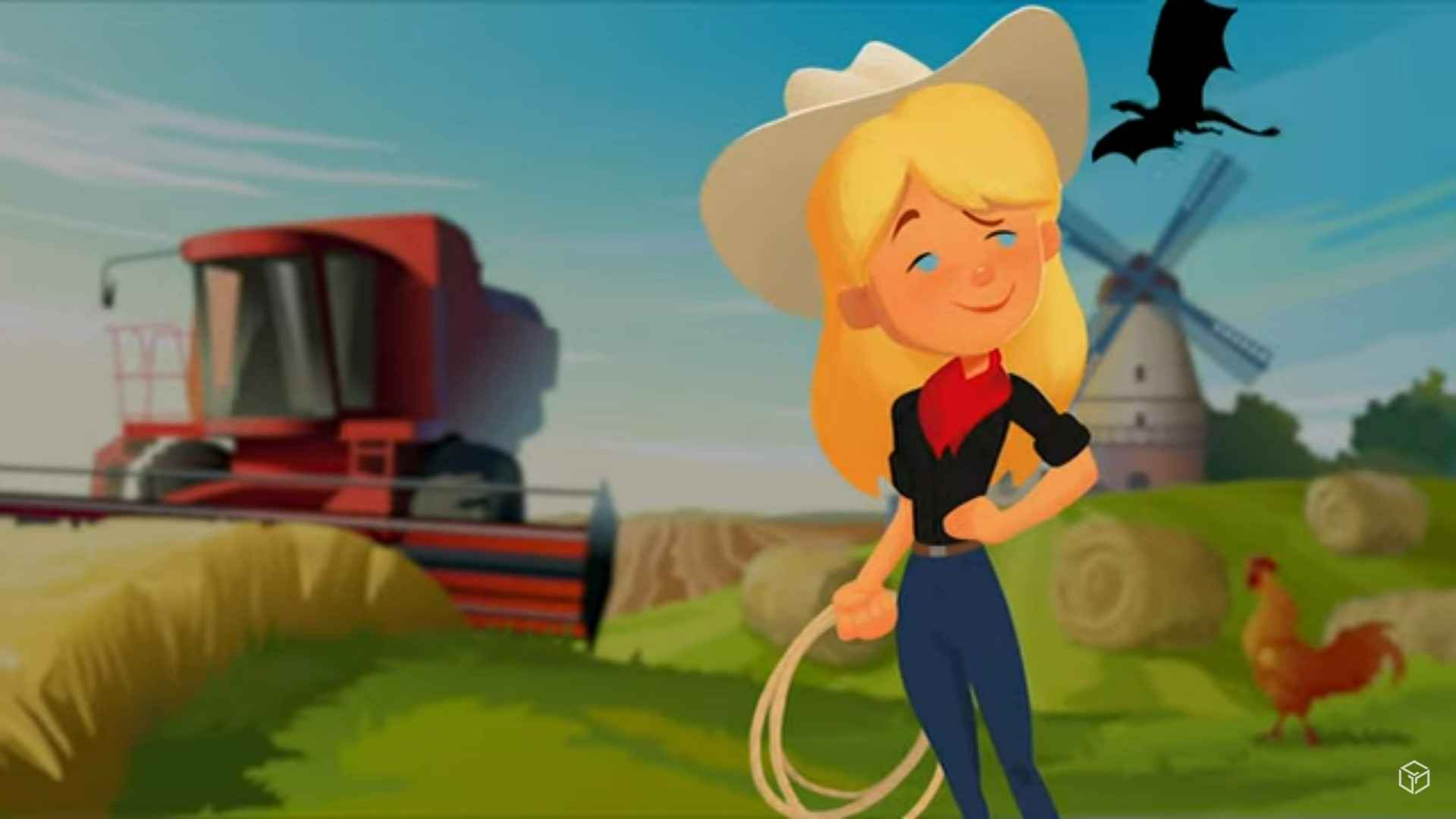 Its pleasant, cartoon-y aesthetics belies the rigor of the game–gamers will need to strategize and plan the use of their lands and resources to maximize efficiency.

Here’s how to get started.

How To Play TownStar?

The TownStar crypto game is part of the Gala games ecosystem, so players need a Gala account to access it.

Step 2: Choose the free or paid version of the game

TownStar has two servers: free and paid. The free server allows players to get a feel of the game without spending a dime. The TownStar gameplay can be challenging, so the free server enables players to practice before competing with other players.

However, players can’t earn money from the free server; they have to migrate to the paid server.

Once players are ready to compete, they choose a location and a name for the town they want to build. Players should know that each location presents unique challenges.

They start with a small piece of land and some fuel but have to create and sell farm products to expand the farm.

There are three land types in the Town Star game, each affecting how easily a player moves up in the game:

Tip: if you stay close to the city, this will save you money on transportation, but may not provide a lot of space or natural resources for production. You will thus need to weigh the pros and cons accordingly.

Players can start farming with an eye on expansion by using rewards earned from everyday challenges to purchase structures for crop production, or sell their resources to raise money.

For instance, players can sell timber and use the funds to buy storage facilities for crops, thereby reinvesting to increase profits from selling farm produce.

Selling crops rewards gamers with TOWN coins and game points. Players are ranked on a leaderboard according to their points tally, with the top hundred players receiving GALA tokens.

Buying Town Star NFTs will increase a player’s points tally, allowing the player to earn extra points and climb up the leaderboard.

Players can buy, sell and trade TownStar NFTs which form crucial farming and building components in the game. Naturally, the more NFTs a player owns, the better earning potential he will have.

This is done through the Gala Power: Players can own any number of NFTs, but these can only be used as determined by Gala power level, which is calculated by the number of GALA and TOWN coins in a player’s wallet, NFT ownership, and account age.

For example, Level 1 players can only use one NFT, while Level 4 players can use four NFTs. Each NFT used in the game has a daily number of points accrued.

Players also need to own at least one in-game NFT to earn TOWN coins.

The different NFTs categories in the TownStar crypto game:

There is also the Season Pass, which is an exclusive key given to players seasonally, helping players obtain more TOWN coins during a whole season.

How Much Can You Earn in TownStar?

A player’s potential earnings from the Town Star game depend on several factors, which include the initial amount invested into the game, time spent playing the game, and a player’s efficiency.

To make money, players must work efficiently, including using bots for optimum crop production and selling crops for maximum profit — investing in items like piers can be very helpful.

Finally, location affects how much produce a farmer can cultivate. Players in locations favorable to farming will generally produce more crops than players in deserts. However, deserts contain oil deposits that players can use to make gas, meaning these locations can also lead to high earnings.