What Is StormX (STMX): Cashback Services on Blockchain

In addition to cashback services, StormX offers opportunities to earn STMX by doing micro-tasks such as filling out surveys and by staking STMX for a 10% annual yield. Currently, STMX trades at $0.0365 per token with a capped supply of 10 billion, for a total market cap of nearly $365 million. 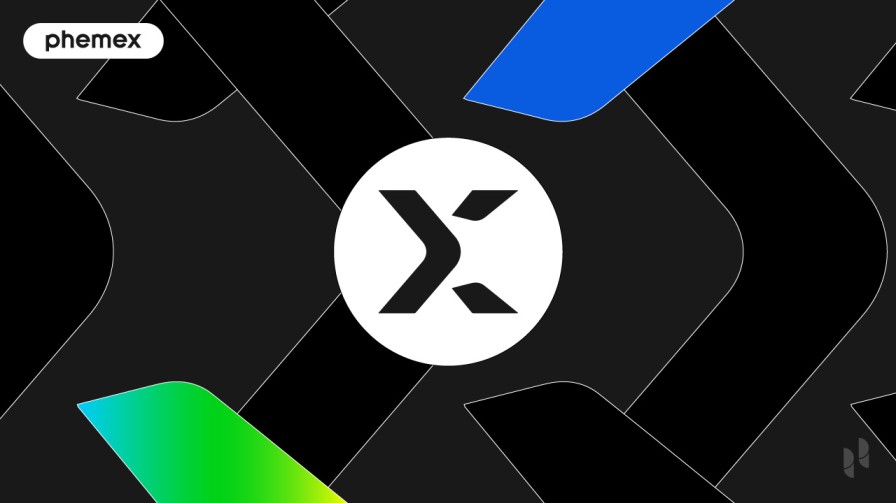 What Is StormX and What Does It Do?

While StormX’s core product is cashback services, the innovative Ethereum-based decentralized app (DApp) is quite diversified with regard to its product range. It offers four main products to the platform’s users:

StormX has been at the forefront of bringing cashback services to the world of blockchain. The platform lets its users earn cashback rewards at more than 1,000 online retailers, including retail giants such as Nike, Lenovo, eBay, and Samsung, among others. 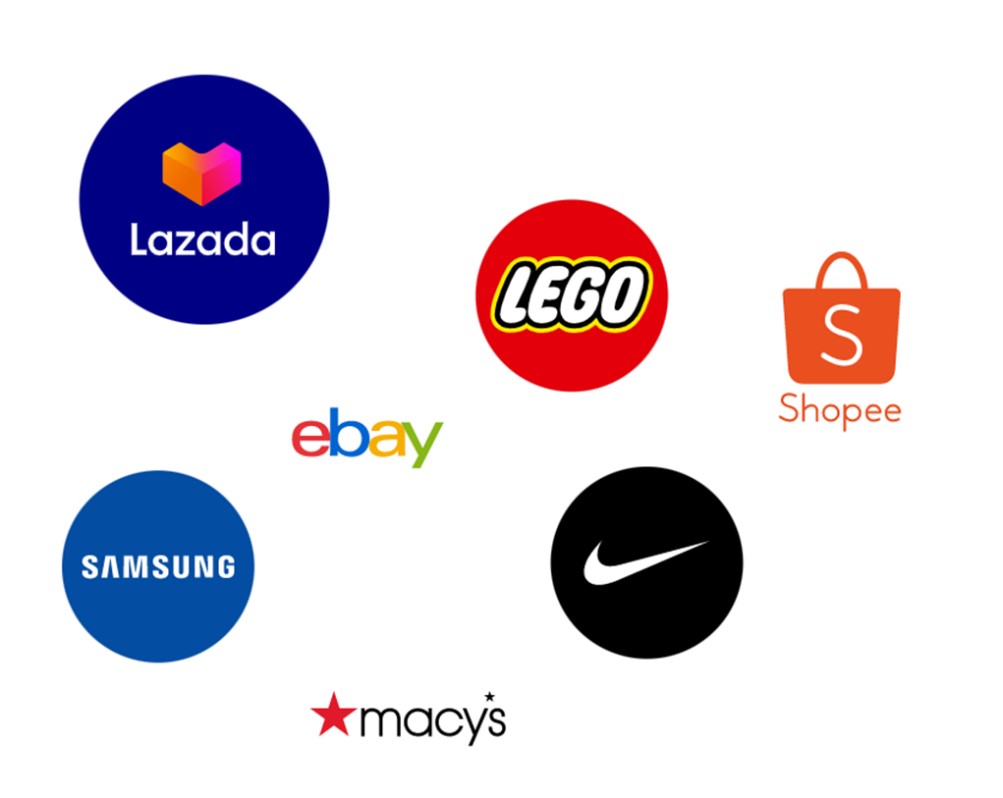 StormX has partnered with some of the leading retail brands (Source: StormX.io)

The number of earned rewards depends on the user’s membership level, of which there are six — Purple, Bronze, Silver, Gold, Platinum, and Diamond. The higher your membership level, the more STMX you earn for the same online purchase amount.

The base rate of the cashback depends on the individual retailer. However, the user’s membership level further determines the final reward amount. For example, let’s say you buy a product for $100 at one of StormX’s partner retailers. If the retailer offers a 6% cashback rate, the equivalent of $6 in STMX will be transferred to your account as a reward at the lowest membership level — Purple.

The platform’s pricing for the Gold, Platinum, and Diamond levels is clearly aimed at business rather than consumer clients, although consumers who are real online shopping connoisseurs might also see a benefit from joining one of the higher levels.

Although cashback services are the backbone of StormX’s business, the platform also offers micro-tasking services as a way to earn STMX. Users can earn tokens by doing tasks such as survey participation, or trying out new games and apps.

Rewards for the micro-tasks are available in STMX as well as in ETH, BTC, DAI, LTC, and YFI. Consider this service from StormX as a blockchain equivalent of Mturk.

Staking funds to earn guaranteed annual interest is another service from StormX. The platform guarantees a 10% annual return on your staked amount.

The greatest feature of this service is that you are not locked into a contractual obligation to stake for a certain amount of time. De-staking and getting your investment back is possible at any moment. You will still earn the interest on a pro-rated basis. Amounts accrued from staking are distributed to user accounts weekly.

StormX also has a debit card product that you can use for purchases anywhere that accepts Apple Pay, Google Pay, or Samsung Pay — the three leading mobile payment apps. Your funds on the card are held in STMX and are only converted to fiat money at the time of the transaction.

Where Can I Get StormX?

StormX is available as an app on the AppStore for iPhone devices and on Google Play for Android devices. It is also available as a browser extension for Google Chrome and Microsoft Edge browsers.

StormX is available on the AppStore, Google Play, and as a browser extension for Chrome and Edge (Source: StormX.io)

The platform’s token, STMX, is currently supported by the following wallets:

Who Is Behind StormX?

StormX was founded in 2014 by two Seattle-based blockchain entrepreneurs — Simon Yu and Calvin Hsieh. Yu acts as the company’s CEO, while Hsieh is involved as the CTO.

The company is very business-savvy, with a number of deals and venture capital (VC) funding rounds under its belt. Starting from August 2016, StormX has had a total of seven VC funding rounds. To date, StormX has raised a total of $47.7 million in VC from 22 individual and institutional investors. The company’s lead investor, Optimista Capital, is an investment firm specializing exclusively in blockchain projects.

The latest funding, also from Optimista Capital, was secured in late July 2021 for a sum of $9 million. It came less than a month after StormX hit the news with a partnership deal with the NBA’s Portland Trail Blazers. Under the deal, the Trail Blazers’ uniform will feature StormX’s logo.

Undoubtedly, the partnership deal has been influential in reassuring the VC investors in StormX’s future potential. The deal will let StormX conduct marketing activities using references to the Portland Trail Blazers’ brand.

StormX’s token, originally called STORM, was first listed on CoinMarketCap in December 2017 at the price of $0.024. Riding the wave of the overall market boom of 2017/2018, it quickly rallied to its highest ever price of $0.21 in January 2018, at the height of the market bubble.

STORM’s decline throughout 2018 largely followed the overall market bubble that peaked in January 2018 but was truly over by the end of the year.

In May 2020, StormX rebranded its token from STORM to STMX. The company reassured token holders that the change was largely for branding purposes. However, there was one important difference between the old and the new tokens: STORM had a function built into its smart contract that allowed STORM tokens to be destroyed and created. In the new STMX smart contract, this function was removed.

The rebranding to STMX did not affect the token’s price in any serious way. Until February 2021, STMX largely traded at a level of around $0.002–$0.003. The token finally started gaining ground from February 2021. At the moment, STMX trades at $0.0365. The platform’s cashback services and investments have been instrumental in helping the token’s 2021 increase.

Price of STORM/STMX from December 2017 to September 2021 (Source: CoinMarketCap.com)

What Is the Future for StormX?

The outlook for StormX/STMX is largely positive. A number of factors point for the token to appreciate in value:

Retail cashback programs are immensely popular among consumers. StormX is well-positioned to take advantage of this popularity. The platform offers a blockchain-based cashback program for online purchases at more than 1,000 retailers.

The program’s six levels offer a flexible cashback solution aimed at both consumers and businesses.

StormX is not limiting itself to a single solution. In addition to the cashback program, users can earn cryptocurrency by completing micro-tasks such as filling out surveys or testing new apps and games; staking their cryptocurrency for a guaranteed 10% annual yield, and taking advantage of a debit card product accepted on three leading digital payment systems — Apple Pay, Google Pay, and Samsung Pay.

The platform’s token, STMX, which was first listed on CoinMarketCap in late 2017, had experienced a subdued performance after the 2018 market crash and until early this year. As StormX aggressively expanded its cashback partner network, STMX started gaining ground from February 2021.

StormX is a platform that may be well worth considering given its recent success, expansive cashback partner network, product diversity, and business-savvy platform management.