Flow Network — The Blockchain for Developers

Ethereum is one of the biggest blockchain networks. But, imagine launching a dApp so popular that even the Ethereum network becomes practically unusable. This is the exact problem that Dapper Labs faced when they launched CryptoKitties in 2017. The blockchain-based game became so popular that the Ethereum Network just could not support its ever-growing user base. Frustrated by this, Roham Gharegozlou, the founder of Dapper Labs, created the Flow network. 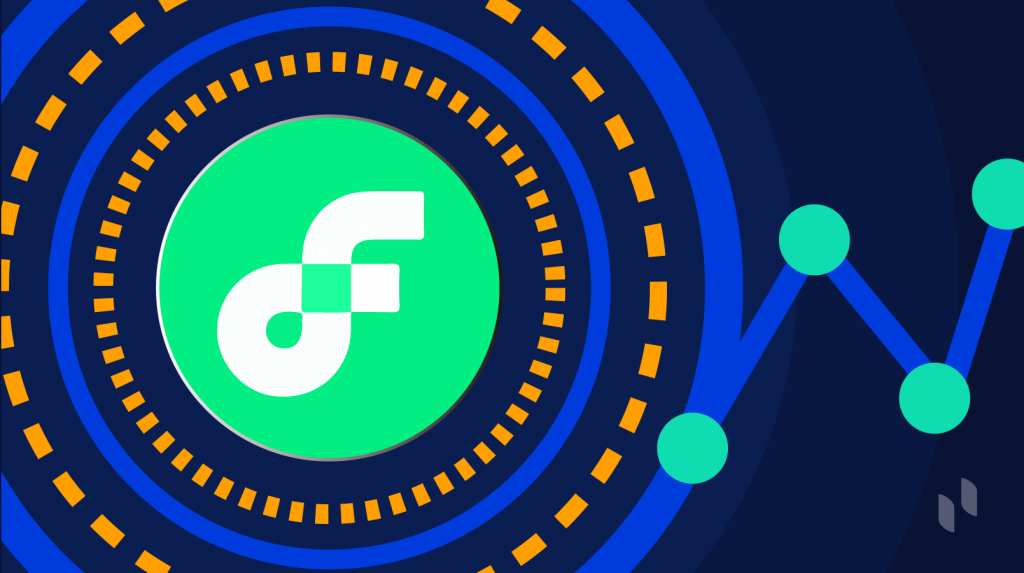 Flow is a next-generation blockchain network that has the ability to power entire ecosystems of dApps and digital assets. The dApps created on this network are fast and highly scalable.

The Flow mainnet fully launched in 2019 after receiving $11M in funding from the investment firm A1 6Z. Just a few months after launch, Flow also managed to get the backing of big names like the NBA and Warner Music Group

What Makes the Flow Network Unique?

Compared to the traditional blockchain networks, Flow has some unique features that give it a clear edge:

How Does Flow Work?

For a regular blockchain network, every node is responsible for storing the entire state (smart-contract code, account balance) of the currency and processing all transactions. This increases the computing load on each node and affects the scalability of the network.

To circumvent this problem, Flow uses a multi-node, multi-role architecture. The network is divided into four different types of nodes, each playing a unique role in processing transactions. The four types of nodes are collection, consensus, execution, and verification.

This division of the network into multiple nodes increases the overall throughput of the Flow network by thousands of times, making it a highly scalable and efficient network.

This approach also eliminates the need for sharding a network. Sharding is a process where the database of the network is divided into subdivisions to increase scalability. This makes it difficult to develop dApps because the data needs to be collected from various sub-networks.

However, on the Flow network, this problem is avoided, and the user accounts can interact with each other in an atomic, consistent, isolated, and durable (ACID) manner while letting developers build on each other’s work.

Flow employs the popular proof-of-stake consensus mechanism where the native FLOW tokens can be staked by users to participate in the network’s governance. Now, because the network itself is divided into multiple nodes, there are different staking thresholds for each type of node.

Node operators are rewarded with a part of the transaction fee collected on the network.

Even though it is relatively new to the market, Flow has seen tremendous success. It announced partnerships with top entertainment brands and promising startups. So far, over 2,700 projects and 6,000 smart contracts have been deployed on the network. It has recently also partnered with the NBA to sell game highlights as NFTs. As of April 2021, it has a market cap of over $1.2B.

We’ve all witnessed the boom of the DeFi and NFT space in 2020. With its highly efficient and scalable architecture, Flow could be the go-to blockchain network for this developing marketplace. In addition to this, the Flow network could also be the foundation around which blockchain-based games become popular. The interactive experiences Flow provides could draw more and more people towards the world of decentralization and cryptocurrencies.