What Is Mutant Ape Yacht Club (MAYCs): The Uglier, The Better 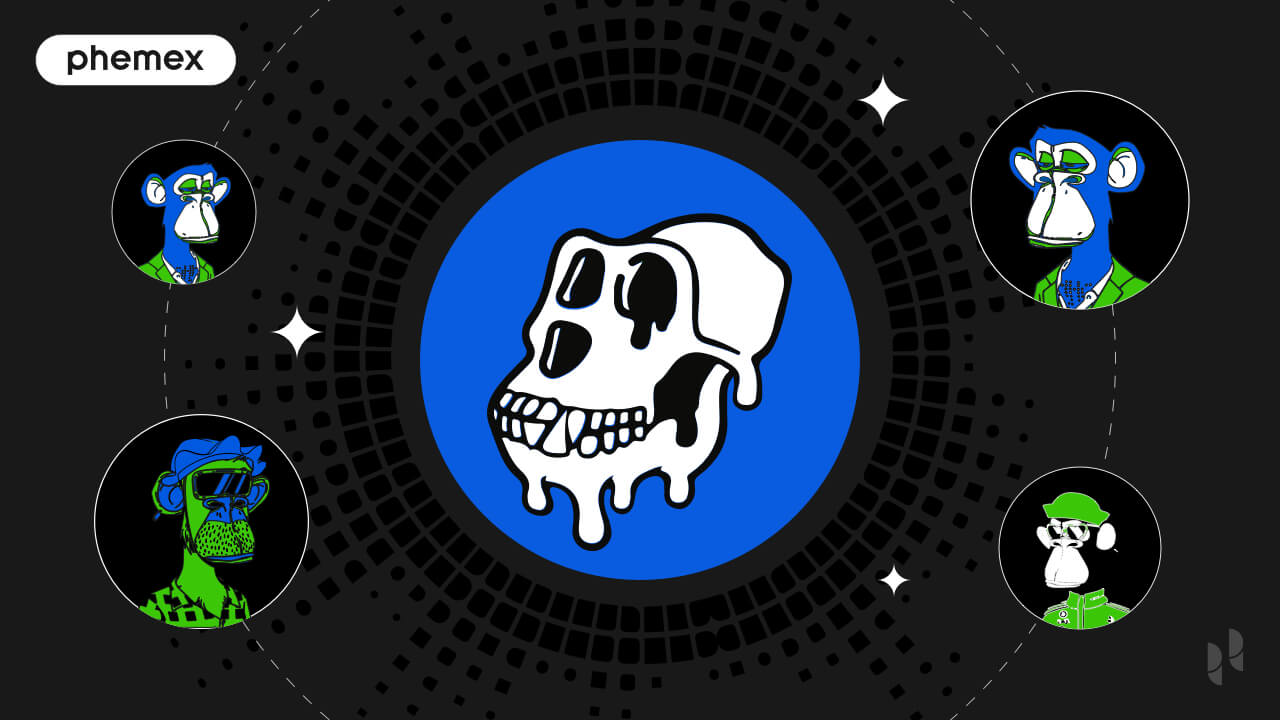 What Is Mutant Ape Yacht Club?

Most BAYCs have some similarities, but the rarest MAYCs look completely different.

The public sale of the MAYC NFT collection was an instant success as the first 10,000 Mutant Apes were sold in the first hour of launch, raising $96 million. It has gone on to surpass $1 billion in sales. Being a MAYC holder offers benefits like exclusive access to the MAYC community.

M1 serums are the most common with 7,500 vials in creation, while M2 serums follow shortly behind with 2,492 vials. M3 serums are very scarce, with only 8 serums in existence.

Some of the common Bored Ape mutations include bulging eyes, wacky deformed teeth, and protruding skin growths. Some Mutant Apes will even feature different clothes and skin slime.

Bored Apes can only be exposed to Mutant serum once before the vial is burned. The original Bored Ape belonging to the owner is not affected during the mutation process. 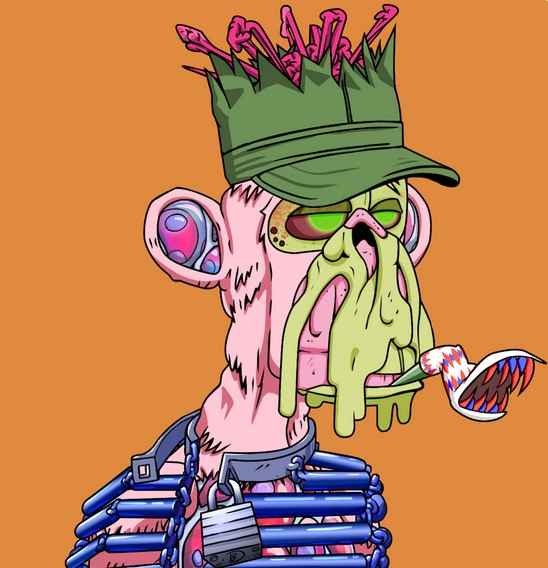 Mutant Ape Yacht Club was created by Yuga Labs. Yuga Labs was founded by Greg Solano and Wylie Aronow, both of whom had been crypto HODLers and investors since 2017. However, they soon saw massive opportunities in NFTs. In a bid to join the trend, Yuga Labs partnered with two software designers, Emperor Tomato Ketchup and No Sass.

Yuga Labs have been heavily involved in NFTs since they launched. In March 2022, Yuga Labs also purchased CryptoPunks and Meebits, two of the biggest competitors of MAYCs.

Is Mutant Ape Yacht Club Worth it?

Deciding whether mutant ape NFTs are worth buying is a bit tricky. As you all know, cryptocurrency is extremely volatile, and NFTs even more so.

However, MAYC is one of the top NFT collections in the world. The team behind the project has a history of meeting the tasks set in their roadmap. For example, the plan for MAYC NFT collection was drawn up before BAYC was launched. Yet they were able to deliver within the first couple of years.

There are also a few factors that indicate that the MAYC NFT collection may be a future blue chip NFT project. These factors include:

There are several NFT marketplaces to buy MAYC NFTs, including OpenSea and Rarible. Some NFT marketplaces also aggregate the price of particular NFTs from several listings, allowing buyers to select from different prices.

Here is a simple step-by-step guide for buying Mutant ape NFTs for those who have never purchased an NFT.

The crypto industry is a very lucrative industry that’s filled with a lot of risk – especially when it comes to NFTs. While some projects are duds, some NFTs seem poised to become major industry players. MAYCs are one of those NFT collections whose potential has raised a lot of eyebrows in the crypto community, but with its BAYC association, may well gain the hallowed “blue chip NFT” status in time to come.