What Is The Howey Test & Its Implications For Cryptocurrency 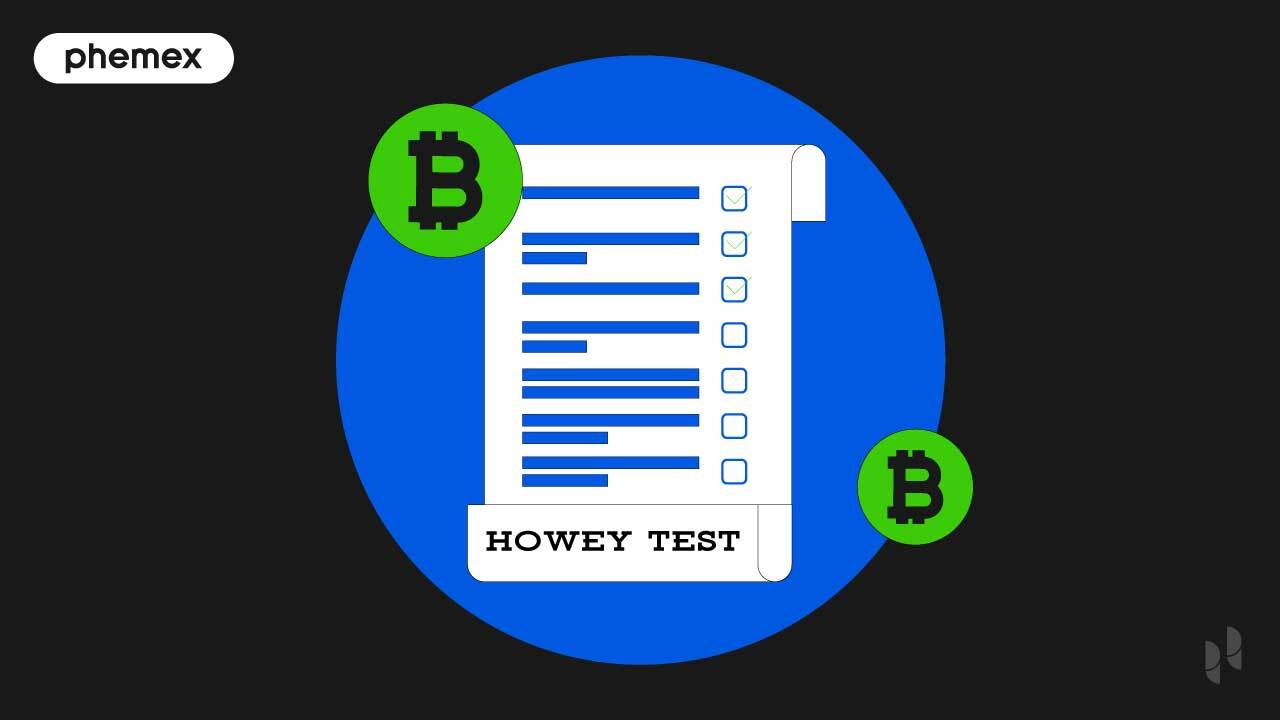 What is the Howey Test?

If all three of these elements are met, then an investment contract exists and is subject to securities regulations.

What are the implications of the Howey Test for cryptocurrency?

If cryptocurrency, as an asset class, meets all three elements of the Howey Test, it may be considered an investment contract and subject to securities regulations. For example:

If crypto is subject to security regulations, cryptocurrency exchanges would be required to register with the SEC and comply with all applicable laws and regulations.

Additionally, ICOs and in fact, any type of crypto fundraising venture would be subject to greater scrutiny and regulation.

Further reading: Is Crypto a Security: What Are Security Tokens? – Phemex Academy

So, does Bitcoin pass the Howey Test?

We may be going out on a limb here, but the answer to this question is likely to be “no.”

Bitcoin may comply with the first element of the Howey Test, but it is less straight-forward when it comes to the second element, because of the fully decentralized structure of Bitcoin.

There is no leader–its creator Satoshi Nakamoto has disappeared and there is no single person in charge of the entire operation. In addition, there are no immediately identifiable promoters or issuers, no investor pooled funds, and no publicly sought funds that started the whole project off.

It is possible that if all the Bitcoins are bought from a common enterprise such as a centralized exchange, this would mean that Bitcoin meets the standards, and will be subject to laws and regulations, defeating the entire purpose of decentralization.

In 2018, the SEC filed a lawsuit against Ripple, the company behind the cryptocurrency XRP, alleging that XRP is an unregistered security. The SEC’s complaint referenced the Howey Test in order to establish that XRP is an investment contract.

Ripple has denied the SEC’s allegations and is currently fighting the lawsuit. However, if the SEC is successful in proving that XRP is an investment contract, then it would be subject to securities regulations.

Regulation and decentralization, a key tenet of blockchain and cryptocurrency, may be completely at odds with each other.

But given the recent collapse of Terra Luna and successive bankruptcies of its close business partners, as well as the countless rug pulls and scams, a certain level of regulatory compliance could bode well for investors.

In addition, if crypto is regulated as a security, it may bestow on it credibility as a genuine asset class and draw even more institutional adoption.