What Are Fractional NFTs: Should You Be Buying Them?

In an age where digital creations are given ever increasing value by virtue of their demand, it is only natural that we have seen the rise of non-fungible tokens (NFTs). NFTs add ownership — and thus value — to digital creations and have seen an exponential rise in price in recent months. In an effort to combat skyrocketing prices, fractional NFTs have emerged. The existence of these new tokens has led to questions about their importance and value. 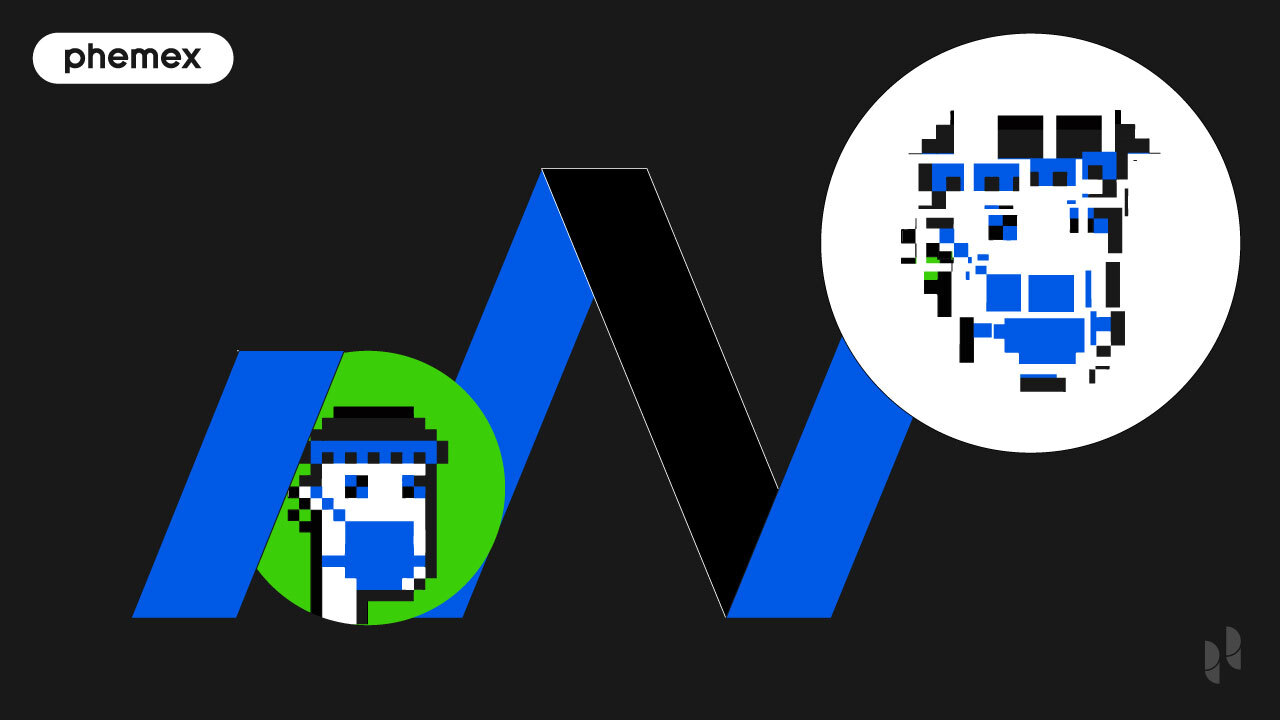 What Is an NFT?

In order to better understand fractional NFTs, we must first understand what NFTs are, and in what context they are most commonly used. An NFT is simply another form of cryptocurrency that’s secured digitally via a blockchain; however, where they differ from normal crypto assets is in their fungibility. This means that, while a normal crypto token or fiat money can instantly be replaced by another of the same asset, an NFT cannot. 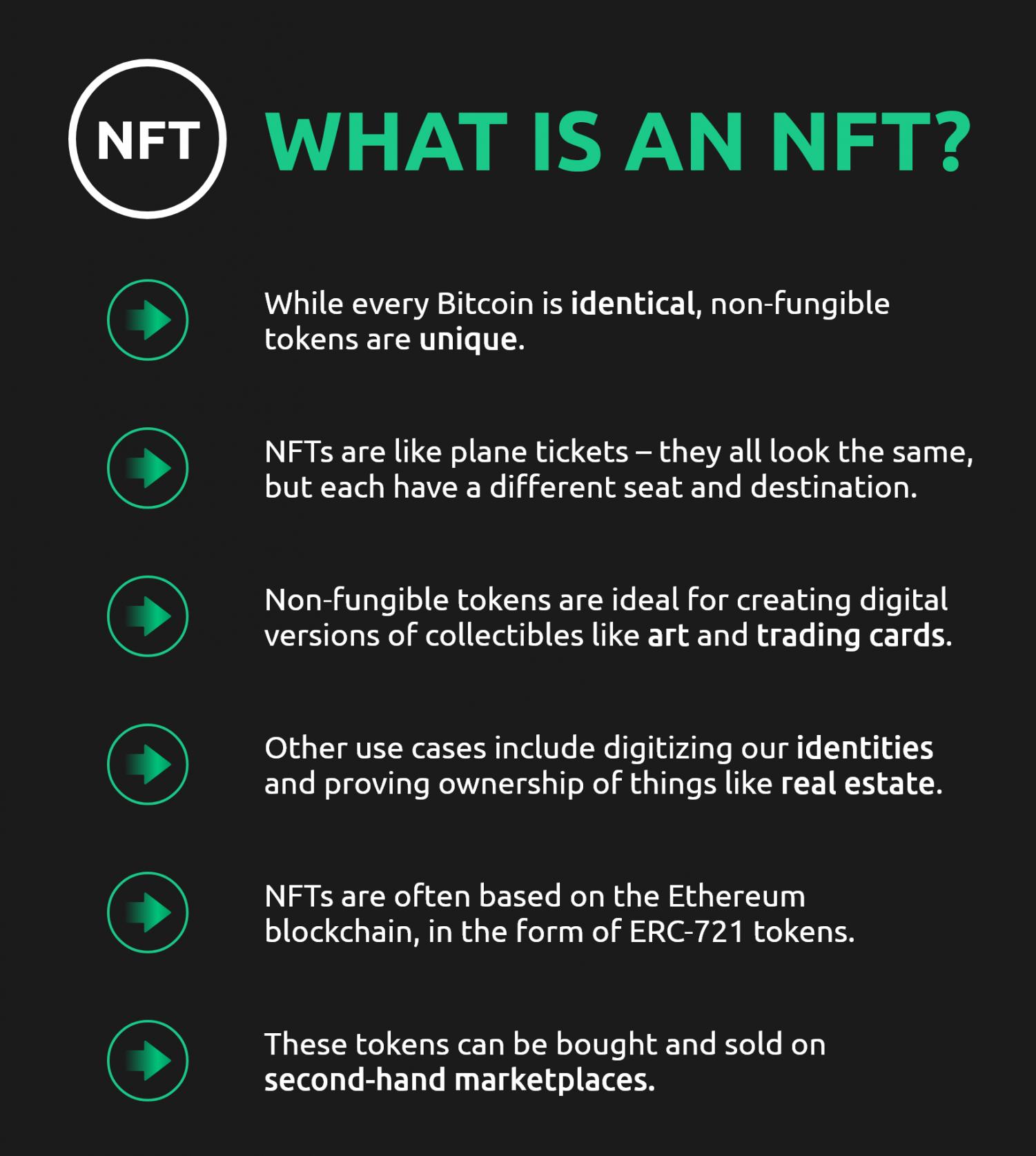 Instead, their value is more subjective and based upon demand and collectability, rather like a piece of artwork, historical artifact, or some other form of sentimental relic. This is because each NFT is encrypted in a unique fashion. Fungible tokens like Bitcoin (BTC) are virtually indistinguishable from one another by design. Thus, a wide variety of artists have begun selling their creations as NFTs; everything from video clips, to digital artwork, to manuscripts.

How Do Fractional NFTs Work?

Fractionalized NFTs are NFTs which have been broken down into pieces, allowing for them to be sold individually. Each individual buyer of these pieces would then possess only a small portion of the NFT’s overall value. This enables investors to partially buy an NFT that might otherwise be unaffordable and allows owners to liquidate part of the NFT’s value without necessarily having to sell it completely.

The process of NFT fractionalization involves a smart contract breaking an ERC-721 asset, one of the standard NFT “coins,” into a set number of interchangeable (fungible) ERC-20 tokens. The value of these ERC-20 coins is defined by both their own current market price and the number of ERC-20s created (how many pieces the NFT was broken into). The amount of ERC-20 tokens an NFT can be split into is essentially limitless. The original Doge NFT has been fractionalized into literally billions of tokens, for example, with its total value currently sitting at an eye popping $500 million USD. 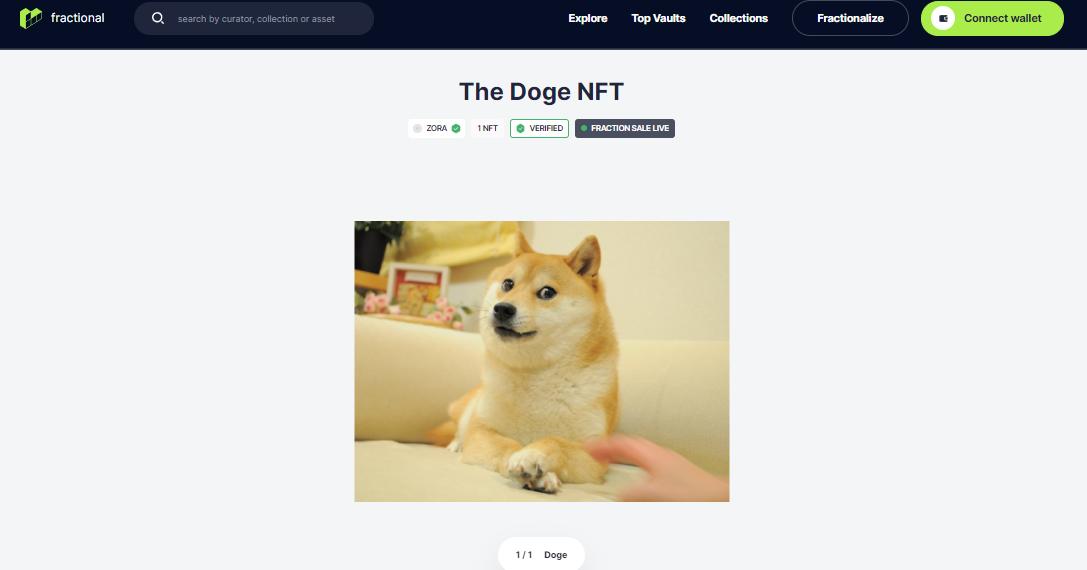 Another example of the rising value and popularity of fractional NFTs is the Zombie CryptoPunk, which sold back in August for a cool 1,144 Ether (ETH) or around $3.2 million USD. Astonishingly, this does not make it one of the most expensive Cryptopunks sold, but nonetheless, it does not diminish its importance in the world of fractional NFTs. This is because rather than one buyer, this piece of digital art had around 480 buyers — unbeknownst to each other prior to purchase and completely anonymous to each other. Upon buying the ZombiePunk, each buyer received tokens (ERC-20s) representing their share of the artwork — which they are free to sell as they please. The Zombie Punk even had its own listing on Coingecko, and although that has since become inactive, one can still clearly see the incredible sales figures it produced. 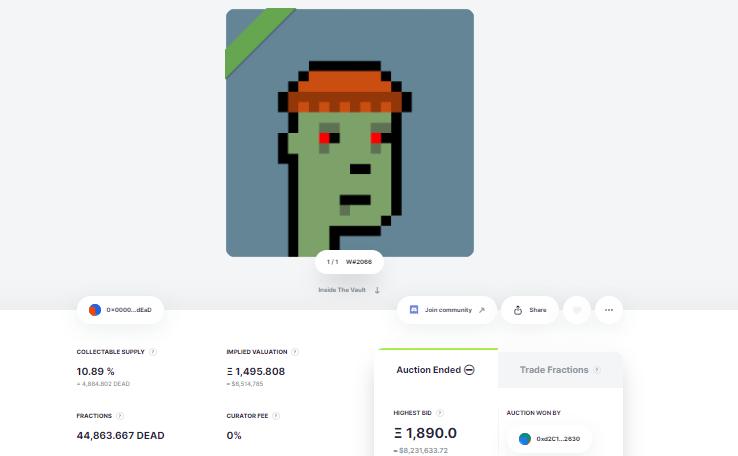 Fractional ownership of NFTs has allowed people who previously would never have been able to afford such an investment to enter into the world of cryptocurrency and crypto art. This makes the NFT investment process more accessible, but does not mean that the world of NFT trading is completely without its own set of dangers.

What Are the Dangers Associated with Purchasing NFTs and Fractional NFTs?

Fractional NFTs offer the less affluent an opportunity to get involved, but there are still significant risks to consider when investing. Some of these may change as Ethereum migrates to a proof-of-stake (PoS) system. 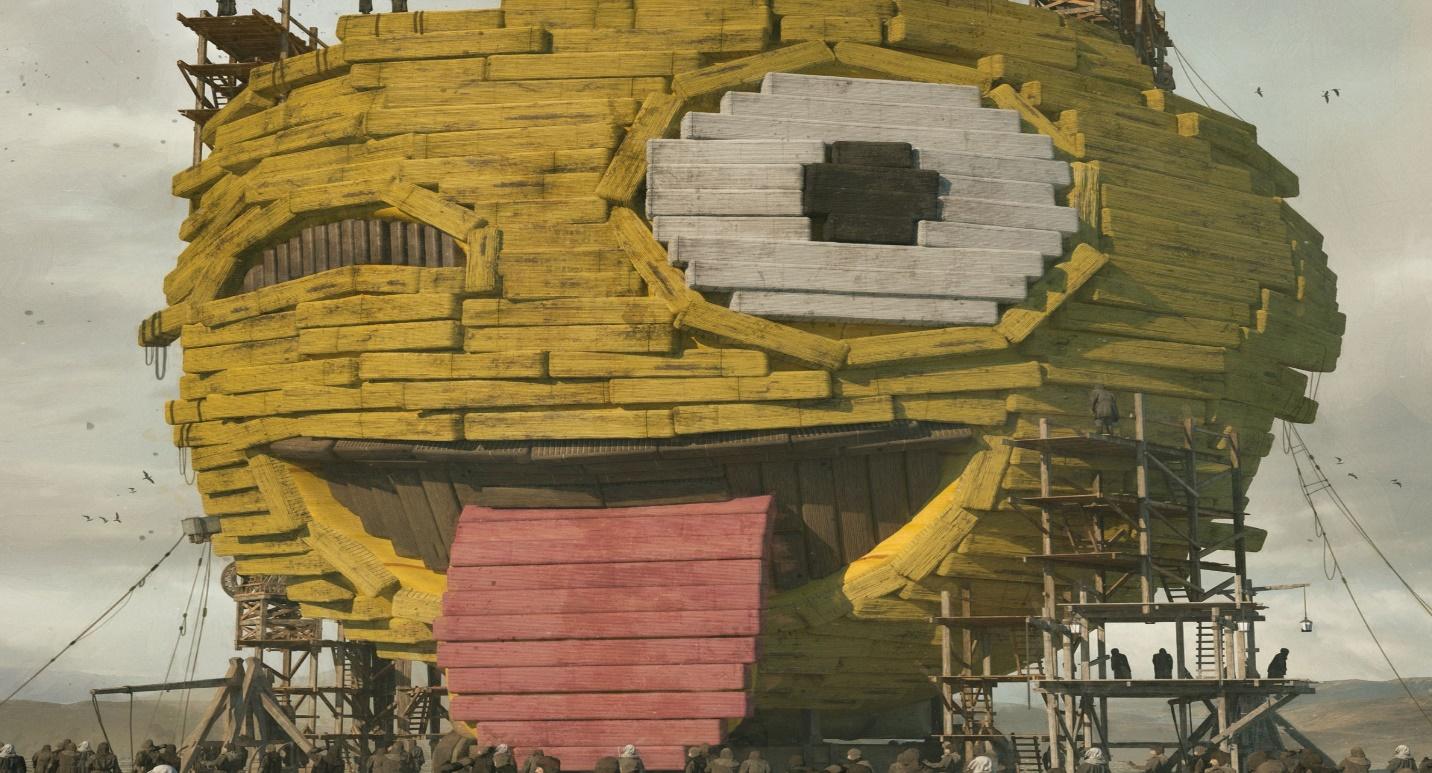 Where and How Can One Buy Fractional NFTs?

There are several vendors competing for the fractional NFT heavyweight title. This concept is still relatively new, even for a form of cryptocurrency. Three of these companies are Fractional, Niftex, and (to a lesser extent) Party Bid — all of which use similar business models.

How Long Have NFTs and Fractionalization Existed?

While the emergence of fractional cryptocurrencies is obviously a relatively new and exciting concept, the idea of fractionalization is almost as old as corporate trade itself. In fact, one might be tempted to describe the Dutch East India Company as the founder of fractional trade — way back in 1602 AD. By being the first company to be listed on a public stock exchange and to issue shares to investors with enough capital, they effectively became the first company to “fractionalize” themselves for the purpose of liquidity. This process, while revolutionary at the time, became the foundation of the modern stock market; now the practice is so widespread that almost everybody knows about it.

Fractional NFT ownership is still an extremely new concept, hence the inherent risks commonly associated with the process — from buying already fractionalized pieces to breaking them into fractions yourself. If you or someone you know is planning a venture into the world of fractional NFTs, caution is advised. The constantly changing market is subject to trend chasing and fluctuation. However, fractionalized NFTs have allowed this market to expand its reach even more — opening up the possibility of all kinds of new investments and investors.