YGMI: You’re Going To Make It

There are tens of terms and crypto acronyms that have to deal with crypto investing and trading, and today we have a more inspiration one to tell, YGMI. YGMI stands for “you’re going to make it,” and it’s an acronym that’s especially needed in the depths of crypto winter. 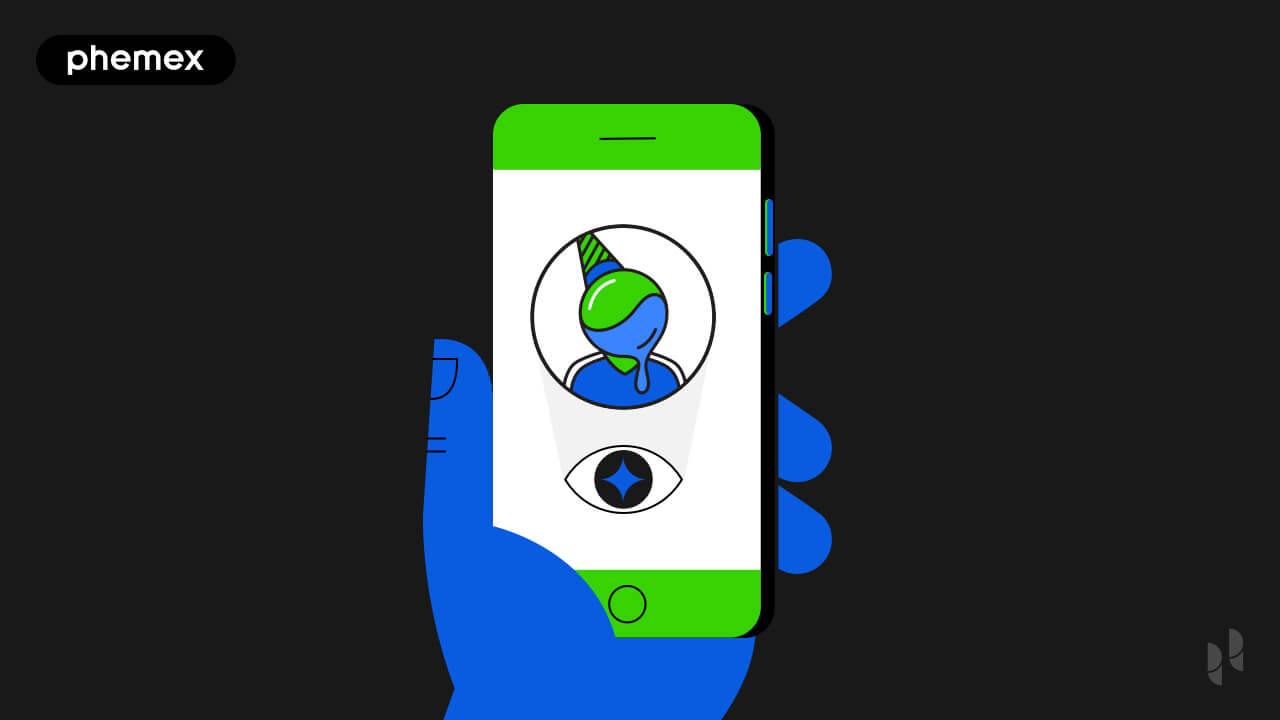 YGMI is an acronym that means “you’re going to make it.” And considering its meaning, it’s not shocking to see it trend in the crypto community. YGMI’s crypto meaning is rather straightforward.

Ever since the cryptocurrency rally (‘21-’22) ended – and many cryptocurrencies found a new equilibrium – there has naturally been emotional turmoil surrounding the new price levels, especially Bitcoin.

After all, Bitcoin was on the verge of breaching $70,000. Moreover, it now sits at around the $19,000-$20,000 range; which is quite the difference. Naturally, this difference is causing turmoil and creating a demand for solace – and that’s where YGMI comes in.

In a sense, YGMI functions as a coping mechanism. It’s a means of reframing that which is disruptive and bothersome into something more palatable. For instance, this tweet demonstrates that very act of reframing.

In the tweet, the author is reframing the Bitcoin situation by perceiving it as an opportunity to save, especially in the long-term perspective (HODL), instead of an off-hand investment. Thus, the author is able to tell themself YGMI.

NGMI refers to any individual that’s uninformed and, as a result of their ignorance, is at risk of suffering consequences, and thus “not going to make it.” Thus, those who are labeling specific individuals as NGMI end up patronizing them because they typically perceive themselves are “the ones who know,” and that can easily inflate anyone’s ego.

There’s a natural tension between YGMI and NGMI for they’re two sides of the same coin, each playing off one another. YMGI, on the one hand, is the positive aspect, while NGMI, on the other hand, is the negative aspect.

There’s no greater way to demonstrate the tension and the way the two twin acronyms play off one another than the “list memes” that flood Twitter. Here is the basic format of such memes:

Nevertheless, what’s interesting about the interplay between YGMI and NGMI is that both are true. Meaning that the essence of NGMI points out true concerns about the world. That there are concerning problems such as inflation, unsound money (fiat currencies), war, political dysfunction, cultural tensions, and much more. While on the other, not everything is “doom and gloom.”

The essence of YGMI points out that there are positive signs. That, for instance, inventions such as cryptocurrencies provide solutions to some of our financial worries, and individuals such as Elon Musk demonstrate the potential of what a single human being can do.

In the end, the intention behind YGMI is rather sound. Cryptocurrencies and their extended ecosystem do not seem to be going anywhere, and if they’re going somewhere, it’s because they’re growing and expanding.

For example, according to an internal Twitter investigation, Twitter discovered that one of the most widely discussed subjects on its platform is crypto-related topics. Furthermore, many major companies – Starbucks, Adobe, DraftKings, Disney – have jumped into the extended crypto domain in some form or another. Thus, a conclusion that can be drawn from these trends is that cryptocurrencies do not seem to be going away, but actually growing.